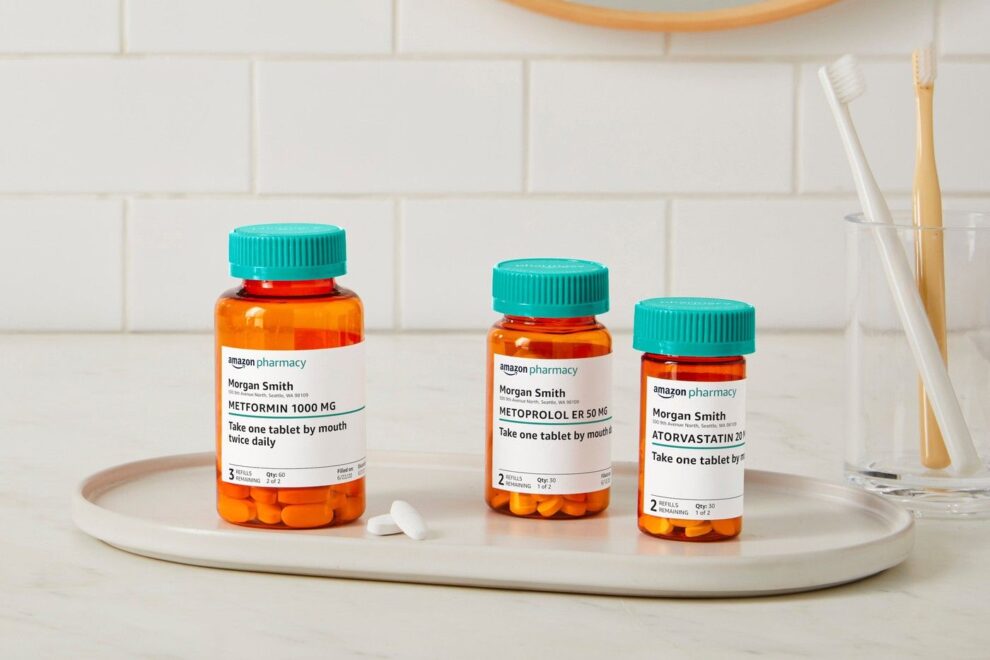 Amazon (NASDAQ: AMZN) did it again. The tech giant has elbowed its way into yet another industry, launching Amazon Pharmacy, an online pharmacy that offers Prime members free two-day delivery on prescriptions and savings of up to 80% on generics and 40% on brand-name medications, even without insurance. Amazon is also partnering with more than 50,000 pharmacies to make the same savings available. Read More... 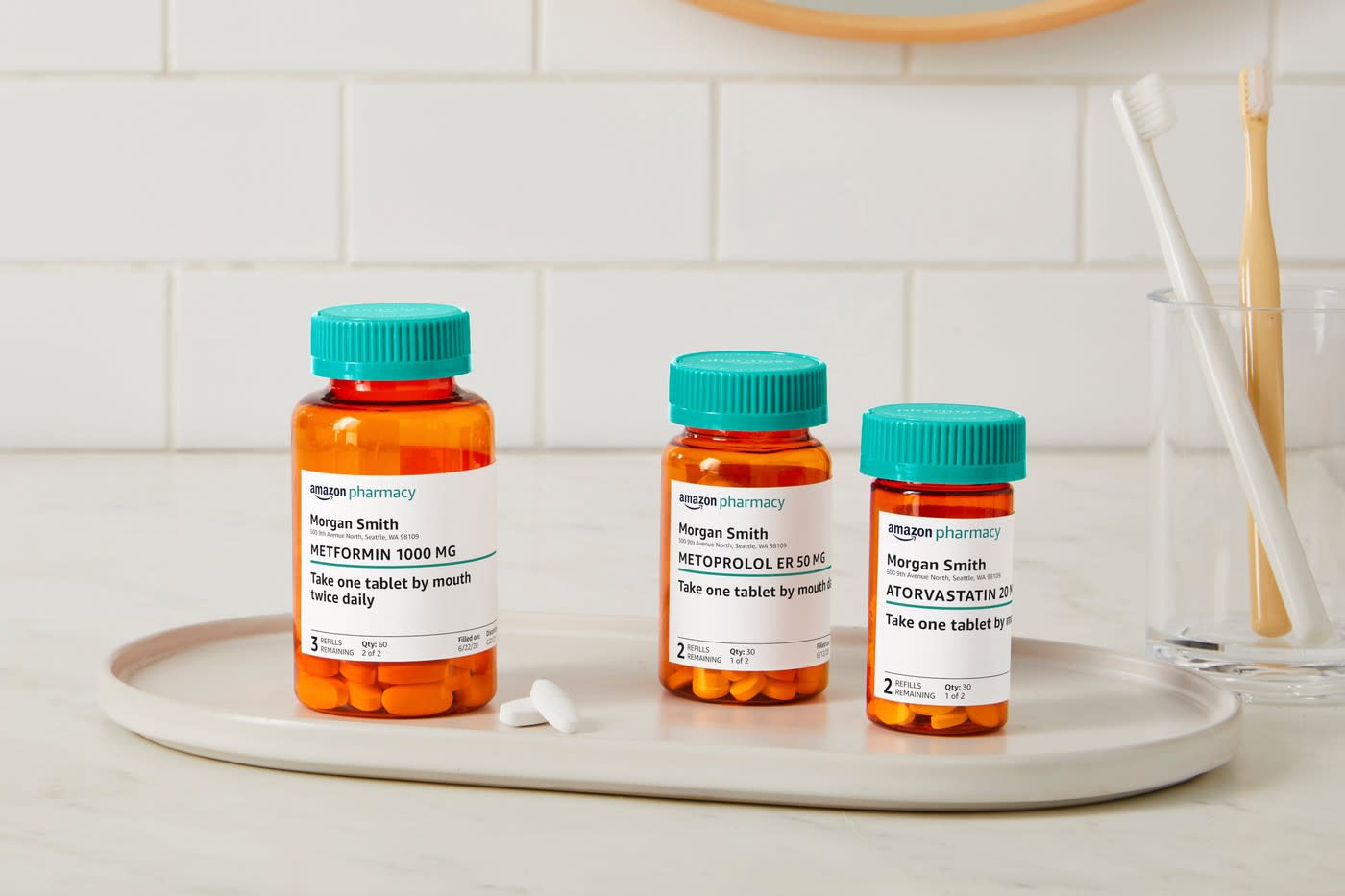 Buy These 3 E-Commerce Stocks Before Another Market Dip
Forget the Coronavirus Vaccine Sell-Off: PayPal Is Still a Buy
Comment

Economic Preview: Great, the economy is growing again. But don’t think the U.S. is out of a danger zone

In One Chart: Danger could be lurking in the most defensive corners of your portfolio