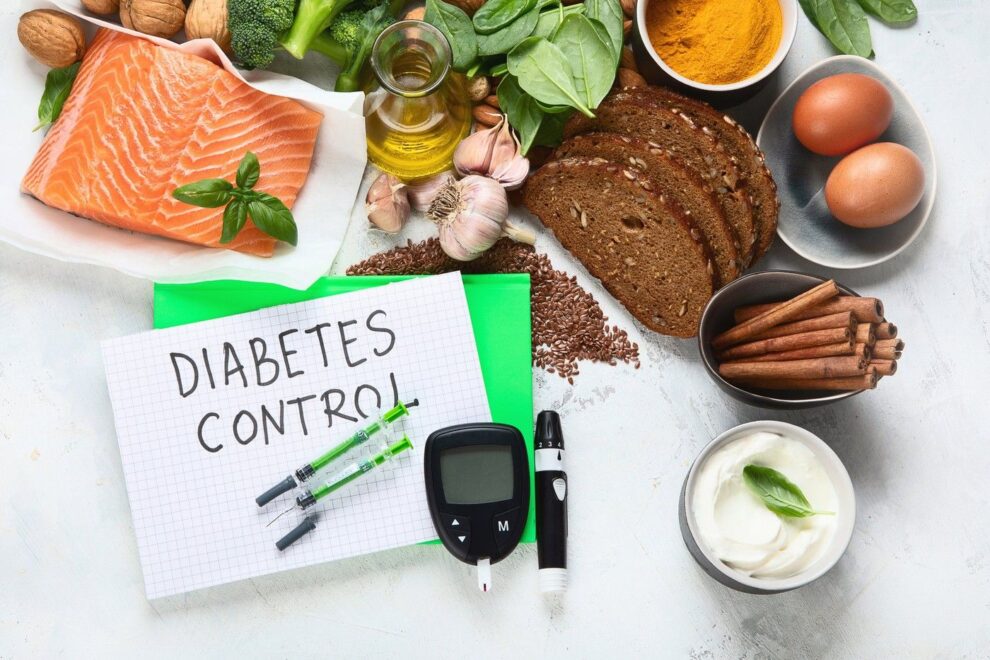 Investors were frightened by the $18.5 billion price tag for Livongo, but they might be missing the most important metric for valuing the company. Read More... 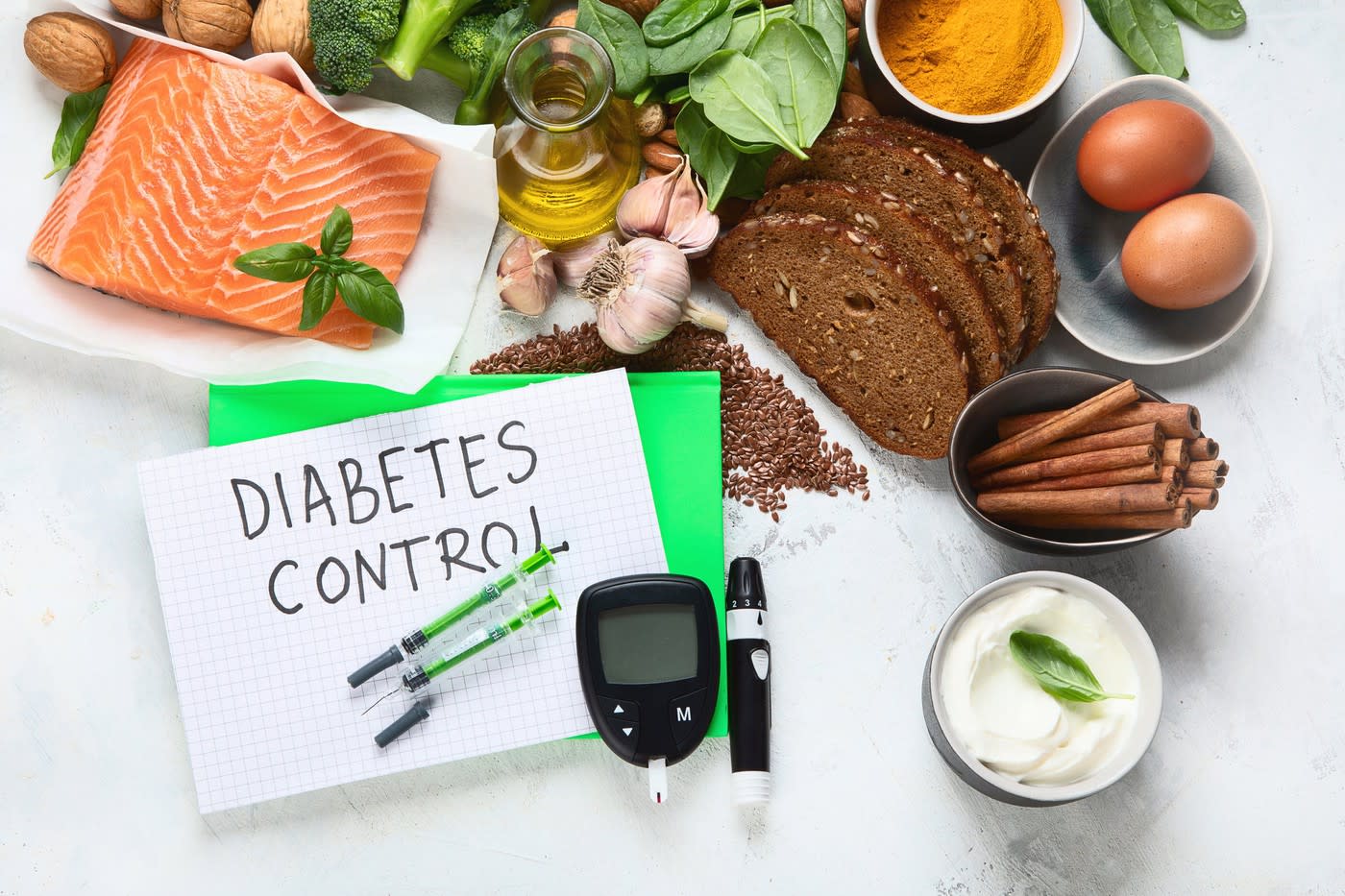 Amazon Tries to Take on the Entire Trucking Industry

After Hours: Tilray Tops, Agilent Whiffs, Coca-Cola Gets Some Fizz