Activision Blizzard (NASDAQ: ATVI) is getting better at converting more revenue into profits. On top of record financial results last year, it's impressive that the company's adjusted operating margin reached 39%. Let's look at the key factors driving Activision Blizzard's margin performance, and what investors should expect from this top-tier video game producer from here. Read More... 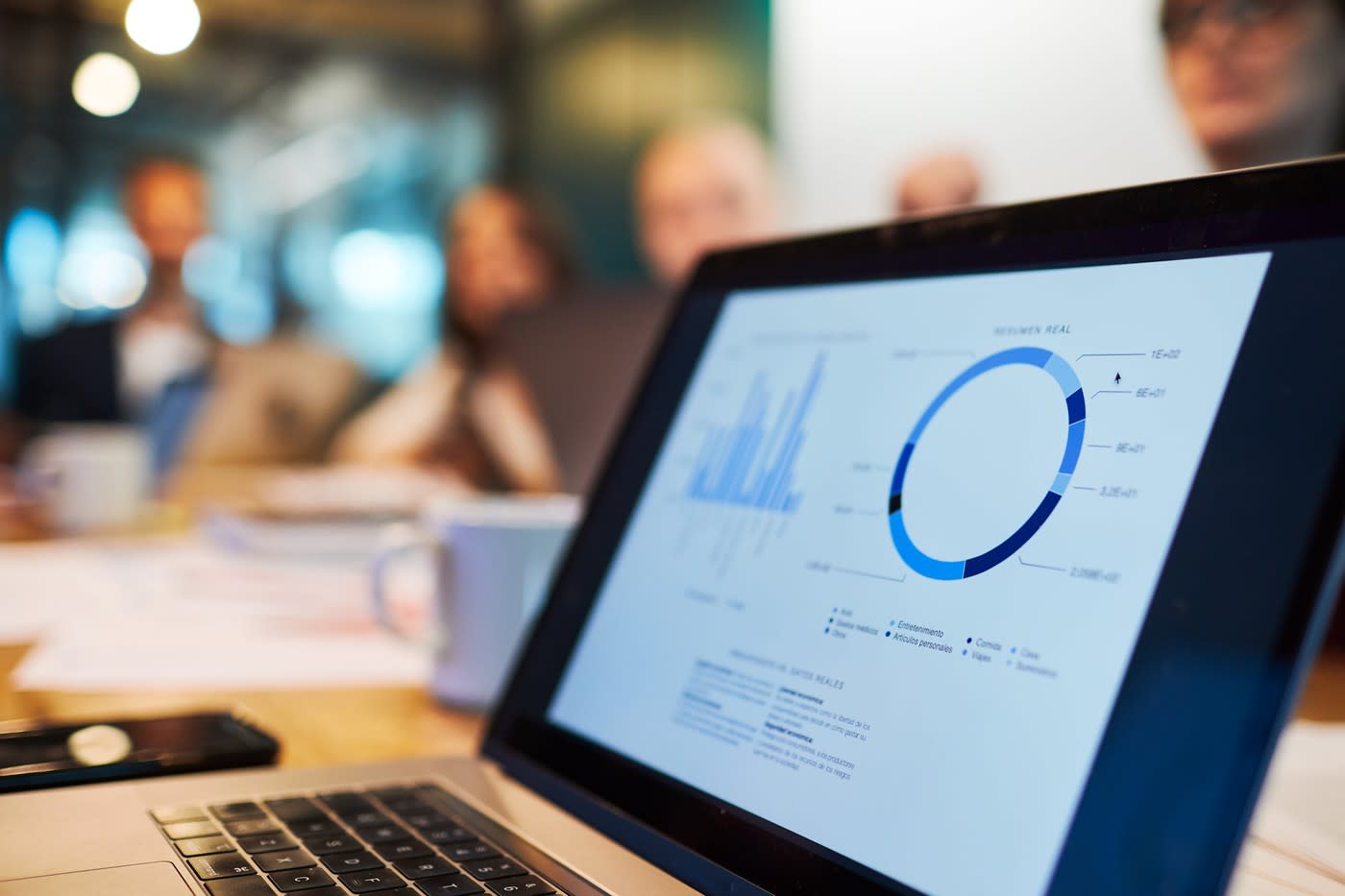 How YouTube, Cloud, and Hardware Drove Alphabet Stock to an All-Time High

Roses Are Temporary, but This Stock Trio Is Forever