Cryptocurrency has been making waves in the investing world, and many investors may be wondering whether it's time to jump on the crypto bandwagon. While it's true that some cryptocurrencies, such as Bitcoin (CRYPTO: BTC), have experienced phenomenal returns over the past few months, that doesn't necessarily mean they're a safe investment. Cryptocurrency is highly speculative at this point, and nobody knows what kind of staying power it has. Read More... 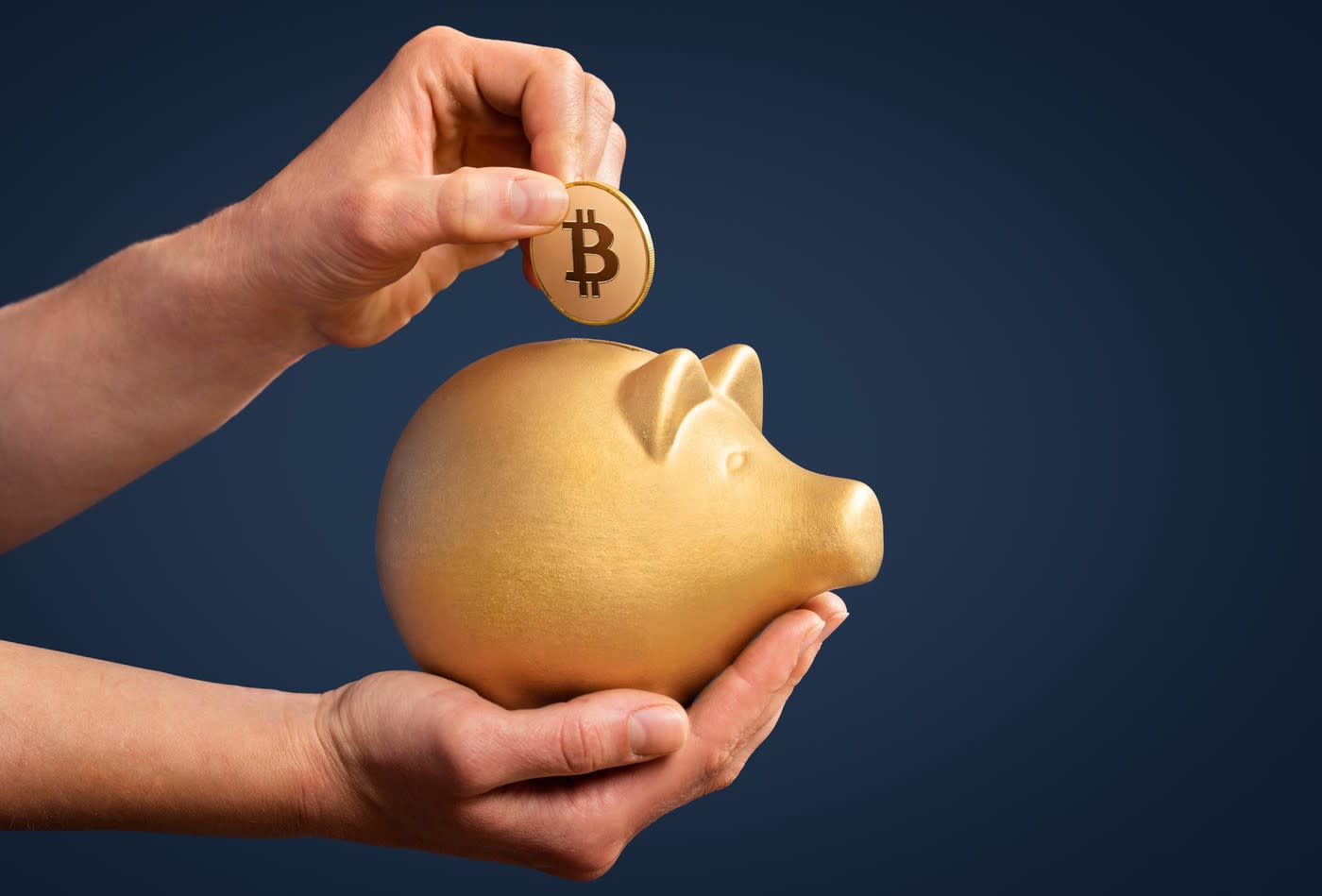 Cannabis Watch: Aurora Cannabis stock suffers worst day in more than five years, analyst says ‘it would be fair for investors not to believe them’