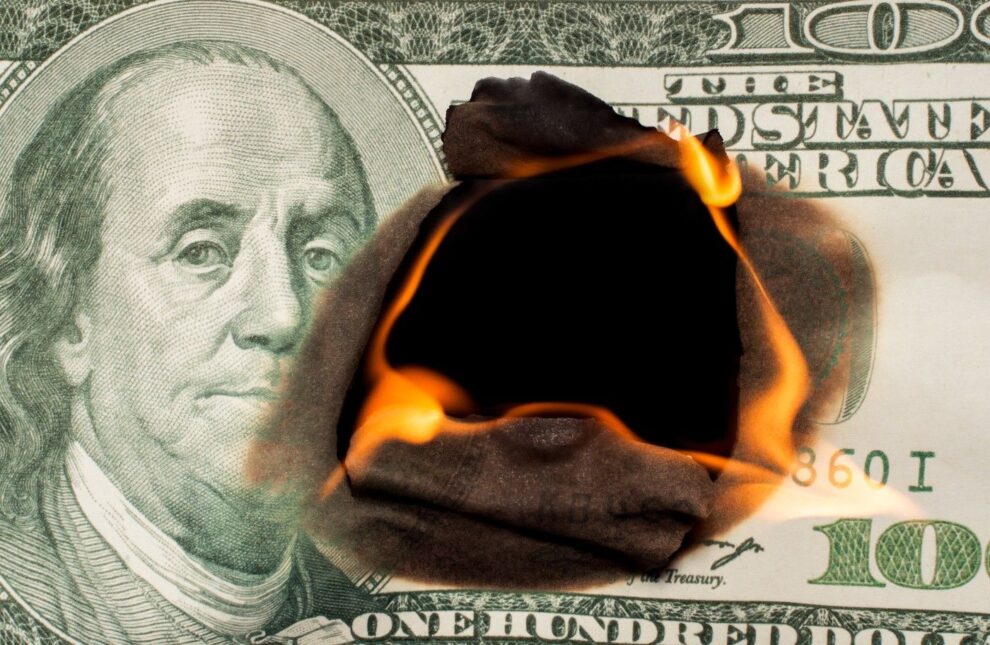 Shares of ridesharing leader Uber (NYSE: UBER) and social media company Snap (NYSE: SNAP) are trading near their all-time highs after rallying over the past year. Snap could someday become profitable, just as Twitter managed to start producing profits after years of big losses. Read More... 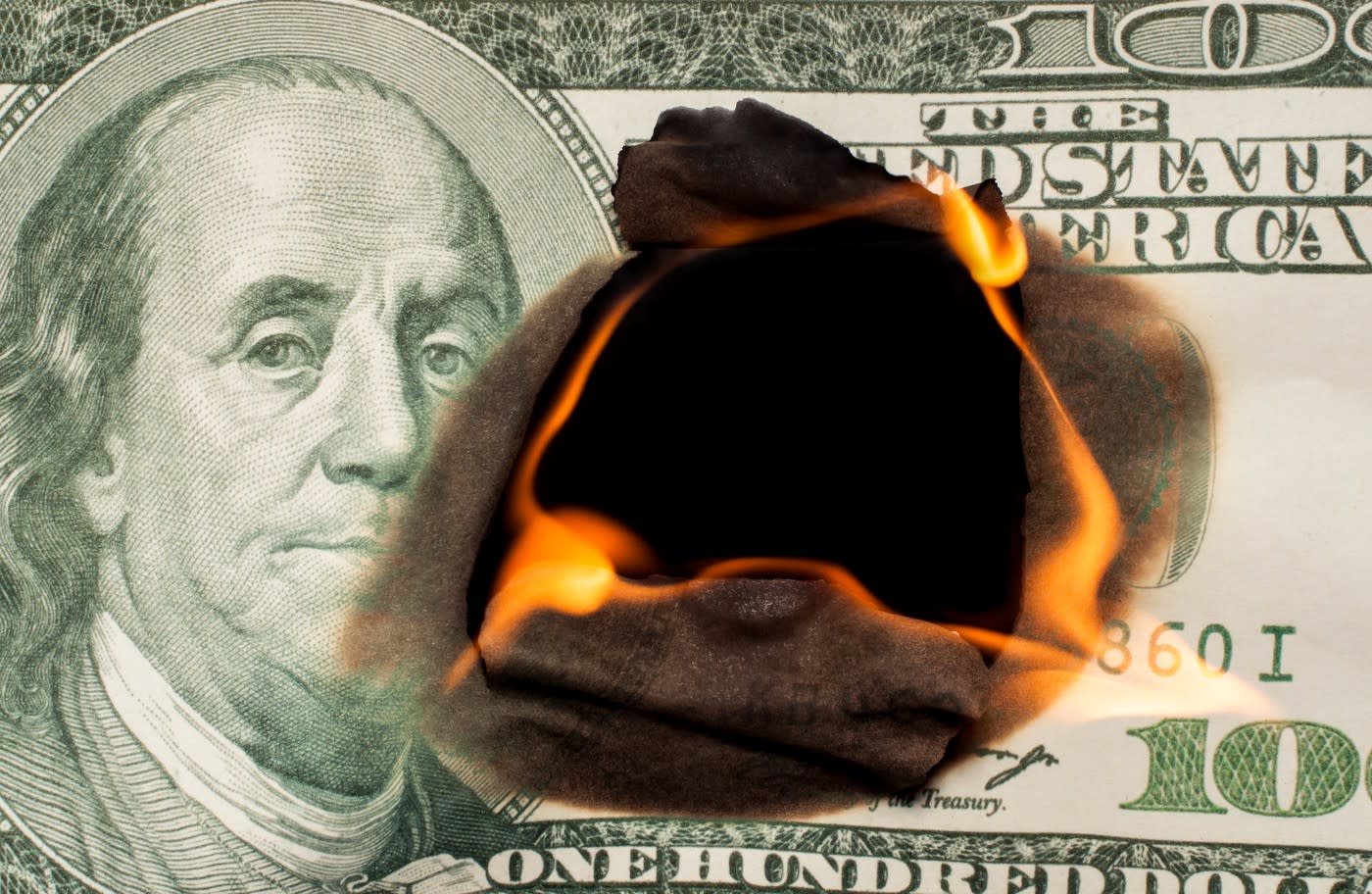 Tesla Inc (NASDAQ: TSLA) CEO Elon Musk is no longer the world’s richest person, according to Bloomberg Billionaires Index. What Happened: Musk was replaced by Amazon.com, Inc (NASDAQ: AMZN) CEO Jeff Bezos as the richest person on the list after Tesla shares fell 8.6% on Monday eroding $15.2 billion from his net wealth, according to Bloomberg. A tweet by Musk over the weekend which touched on the high valuation of Bitcoin (BTC) and Ethereum (ETH) furthered the entrepreneur’s decline in wealth. That said, BTC & ETH do seem high lol — Elon Musk (@elonmusk) February 20, 2021 Musk falls to second place on the Bloomberg Billionaire’s Index with a net worth of $183.4 billion, while Bezos has a net worth of $186.3 billion. Why It Matters: This month, Tesla invested .5 billion in Bitcoin and said it expects to accept the cryptocurrency as a means of payment in the near future. Tesla’s $1.5 billion BTC investment is worth nearly .5 billion, a gain of almost 70%, at the press-time BTC price of $52,040.21. Market strategist Peter Schiff — a noted gold bug and a Bitcoin critic— commented on the decline in the prices of Tesla shares post the company’s BTC purchase. Two weeks after @elonmusk announced that he spent $1.5 billion of shareholder money buying Bitcoin, #Tesla stock entered a bear market, plunging 20% from its all-time high set on Jan. 25th, and 16% since disclosing the #Bitcoin buy. Not an example other CEOs will likely follow! — Peter Schiff (@PeterSchiff) February 22, 2021 Musk and Bezos have been trading places as the world’s richest persons since January 2021. Price Action: Tesla shares closed nearly 8.5% lower at $714.50 on Monday and fell almost 0.5% in the after-hours session. On the same day, Amazon shares closed 2.13% lower at $3,180.74. For news coverage in Italian or Spanish, check out Benzinga Italia and Benzinga España. Photo courtesy: Forbes via Wikimedia See more from BenzingaClick here for options trades from BenzingaAnother Elon Musk Dogecoin Tweet Sends Speculators AflutterPalantir Replaces GameStop As WallStreetBets’ Top Interest© 2021 Benzinga.com. Benzinga does not provide investment advice. All rights reserved. 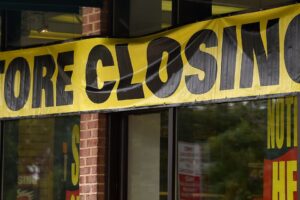 Kelley Blue Book: Why this might not be the best time to get a good deal on a used car