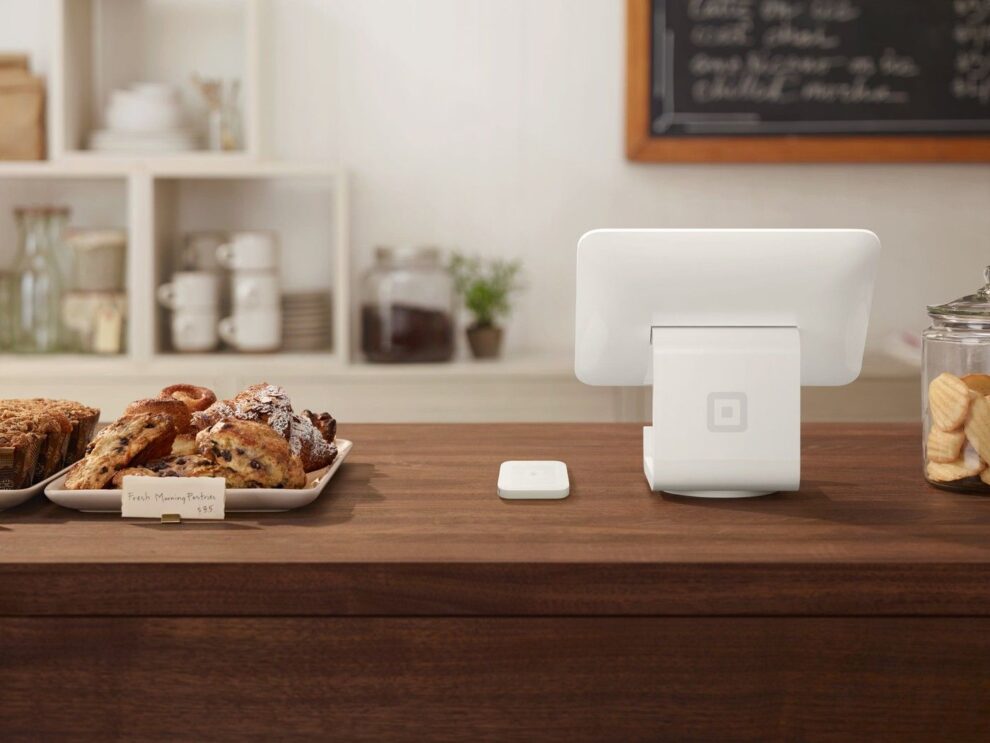 Square's (NYSE: SQ) fourth quarter 2020 earnings report was met with some disappointment on Tuesday after the company revealed that its retail payments platform is growing relatively slowly, and most of its growth is driven by the volatile cryptocurrency Bitcoin. There are a number of confusing trends in Square's earnings report, but one I want to highlight is how important in-store sales have traditionally been to the company. In the fourth quarter, the company grew revenue 141% year over year to $3.16 billion, but the seller ecosystem that's at the core of the business saw revenue grow just 5% to $987 million. Read More... 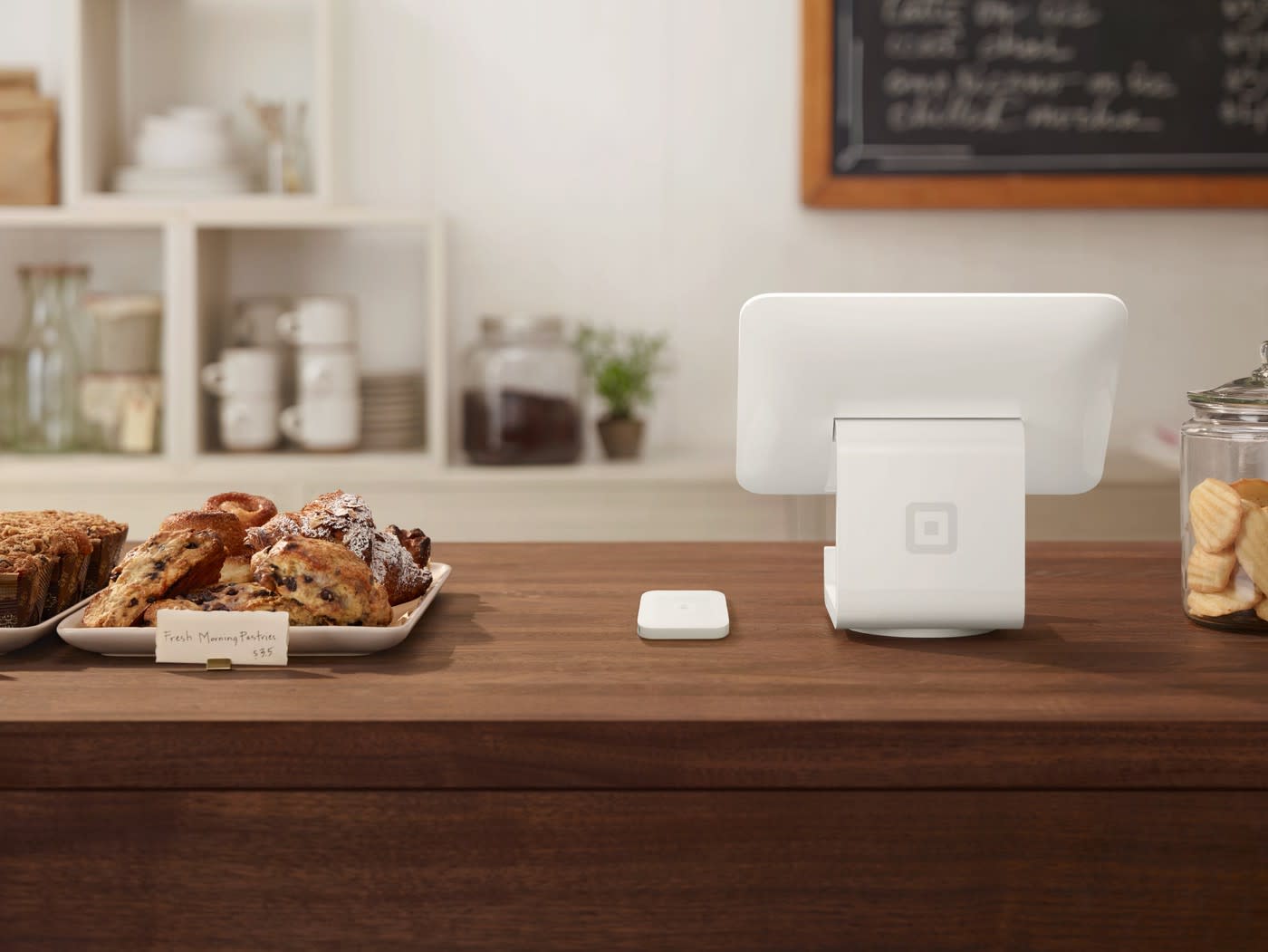 (Bloomberg) — From trading houses in Geneva to Wall Street banks, much of the oil world agrees that global markets could use some more barrels. The big question is whether OPEC+ will provide enough of them.A crude glut that piled up during the pandemic is vanishing fast. Global inventories are plunging at the steepest rate in two decades, according to Morgan Stanley. Prices have rallied to pre-virus levels, while U.S. production has taken a hit from freezing storms. Talk swirls of market supercycles, and even the return of $100 oil.With the need for more supply evident, traders expect the OPEC+ coalition, led by Saudi Arabia and Russia, will agree to increase production when it meets on March 4, reversing some of the output cuts made last year.But it’s unclear if the group will act vigorously enough. Wary of the virus’s persisting threat to demand, Saudi Energy Minister Prince Abdulaziz bin Salman has urged fellow producers to remain “extremely cautious.”If the alliance agrees an output hike that falls short of requirements, however, it could trigger a further price surge — and the group would be forced to deal with its unwelcome consequences.“There’s a real risk they’re going to over-tighten the market,” said Bill Farren-Price, a director at research firm Enverus and veteran observer of the cartel. “It’s already super-tight, and if OPEC just focuses on keeping prices up, that’s going to eventually provoke supplies from their rivals.”The Organization of Petroleum Exporting Countries and its allies rescued the global oil industry from an unprecedented slump last year by slashing production when the coronavirus crisis pummeled demand. The strategy has revived international benchmark Brent crude to $67 a barrel, shoring up revenues for the producers’ battered economies.The 23-nation coalition continues to idle just over 7 million barrels of daily output — about 7% of global supply — and on Thursday will decide whether to revive a 500,000-barrel tranche in April. In addition, the Saudis will confirm whether an extra 1 million barrels they’ve recently taken offline will return as scheduled.Demand RecoveryGlobal oil markets are signaling that they could comfortably absorb the full complement of 1.5 million barrels.Demand in China, the world’s biggest oil importer, is back above pre-virus levels as its containment of the disease allows much of normal life and economic activity to resume. India, another key customer, warns that high prices are jeopardizing the global economic recovery. Propelled by cold weather, fuel use in Japan, the fourth-largest oil consumer, posted in January its first year-on-year increase since mid-2019.In the U.S., stockpiles of crude oil and refined products are back near levels last seen a year ago. Though demand for aviation fuels remains depressed, purchases of products that cater to working and consuming at home — like diesel for trucks and plastics — have boomed.OPEC’s own data show it can go ahead with this year’s scheduled production increases and still manage to deplete world oil inventories, whittling them down to their five-year average — the group’s desired target — by August.Futures markets testify that supplies are tightening sharply.Near-term Brent contracts are commanding a sizable premium over later months known as backwardation, with the six-month spread standing at $3.22 a barrel. That reflects “a sustained, strong short-term deficit” of about 2 million to 3 million barrels a day, according to Giovanni Serio, global head of market analysis at Vitol Group, the world’s biggest oil trader.Bullish CallsThe shift to a tightening market has sparked a wave of bullish projections.Goldman Sachs Group Inc. sees Brent hitting $75 a barrel in the third quarter as a new commodities supercycle beckons, while trading giant Trafigura Group says it’s “very bullish” on the months ahead. Socar Trading SA, a unit of Azerbaijan’s state oil company, predicts $80 could be reached this summer and triple digits within two years.“The fear is that in 12 months there will be a shortage” even if OPEC+ revives output, said Socar Chief Trading Officer Hayal Ahmadzada. “It will drive the price very high, very fast.”It’s still unclear what exactly OPEC+ will decide.Russian Deputy Prime Minister Alexander Novak has signaled that the country once again wants to proceed with an increase, noting on Feb. 14 that “the market is balanced” already. Saudi Arabia sounds more reserved, urging its counterparts to recall the “scars” of last year’s collapse.Prices are still far below the levels most OPEC nations need to cover government spending, and the International Energy Agency — a leading forecaster — anticipates a market setback in the second quarter as a seasonal lull briefly causes inventories to accumulate again.If Riyadh wants to limit the overall size of the group’s increase, it has a powerful bargaining chip: the pace it chooses to return the extra 1-million barrel cutback that’s supposed to expire at the end of next month.But for some in the market, the kingdom should instead be opening the taps wide. Keeping prices high will only rekindle investment by U.S. shale drillers, they contend, and bring a flood of new supply that cancels out OPEC’s hard work.Even the full 1.5 million barrels isn’t sufficient to satisfy demand, says Jan Stuart, global energy economist at Cornerstone Macro LLC.“The market needs more — but I don’t hear anybody talking about more,” said Stuart. “There’s an acute need for oil. The most obvious risk is they keep holding too much oil back.”For more articles like this, please visit us at bloomberg.comSubscribe now to stay ahead with the most trusted business news source.©2021 Bloomberg L.P.

How Huawei Could End Up Challenging Google’s Dominance