The key is that the target company of a SPAC must have what it takes to become a huge success. Here are two SPAC stocks that I think could realistically double your money. Gores Holdings VI (NASDAQ: GHVI) is a SPAC led by Alec Gores, CEO of The Gores Group. Read More... 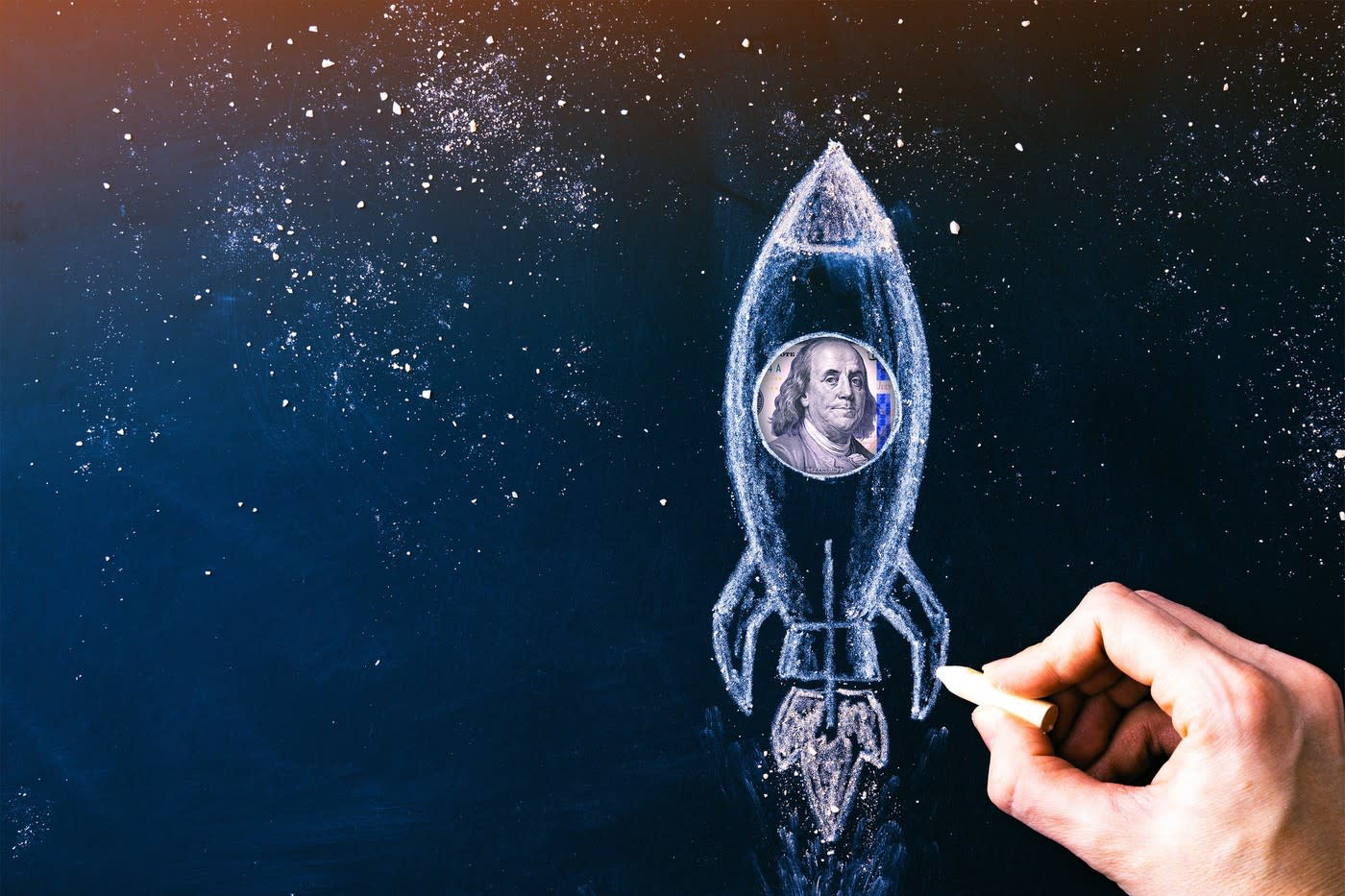 Bargain Hunters Save Turkish Stocks From Worst Drop in 20 Years

(Bloomberg) — Losses in Turkish markets slowed on Tuesday as a number of investors scooped up bargains, pulling the main equity gauge back from its biggest two-day drop in 20 years.The morning started with the BIST 100 Index plunging almost 9%, triggering circuit breakers on the Istanbul bourse. But after a few hours, stocks had clawed back almost all of the losses and the lira’s decline was a fraction of the previous day’s tumble. The BIST 100 ended the day 0.1% lower, still down nearly 10% since the start of the week, while the lira was trading 0.4% lower as of 6:17 p.m. in Istanbul.After a chaotic trading day on Monday in the wake of President Recep Tayyip Erdogan’s decision to fire central bank Governor Naci Agbal, markets seemed to calm down following reassuring statements from Turkish officials. Yigit Bulut, a senior adviser to Erdogan, said the central bank would avoid any extraordinary steps under Agbal’s successor, Sahap Kavcioglu. He also reiterated Erdogan’s monetary policy theory that high inflation is caused by elevated interest rates.“We’re starting to remove some of the hedges as we see opportunities in some stocks,” said Semih Kara, chief investment officer of Tacirler Asset Management. Kara said the fund is mostly looking to add names outside the banking industry, particularly the shares of exporters and companies with strong cash positions and no foreign-currency debt.The BIST 100‘s intraday reversal was led by gains in shares of exporters and companies with foreign currency income, while a gauge of banking stocks ended the day down 8.5%.READ MORE: Turkey ETF Gets Best Inflow Since 2018 on Worst-Ever Day: Chart“Investors had a bitter pill to swallow with yet another pivot at the central bank,” said Akber Khan, senior director of asset management at Al Rayan Investment in Doha. “With his proactive measures, Agbal had rapidly built precious credibility with investors, so his abrupt departure, and little clarity on the way forward, left investors fearing the worst.”READ MORE: Central Bank of Erdogan Has Foreign Cash Exiting TurkeyThe lira plunged as much as 15% on Monday. Renaissance Capital predicts the currency could slide a further 12% by year-end, while Commerzbank AG expects it to reach 10 per dollar. Options traders are the most bearish on the currency on record, one-month risk reversals show.“In contrast to previous periods, like in 2018 or November 2020, interest-rate hikes might not stop lira depreciation” because any tightening has proved short-lived, said Ulrich Leuchtmann, head of currency strategy at Commerzbank AG in Frankfurt. “What will end the next lira depreciation episode? I am asking myself, without having an answer.”The yield on Turkey’s benchmark 10-year local-currency bond was up 21 basis points at 19.1%, the highest since May 2019, following Monday’s record jump of 483 basis points.“Barring the carry, which is suppressing short-term weakness in the lira, the overall decimation of central-bank credibility and independence will see further outflows out of Turkey,” said Saed Abukarsh, chief investment officer at Ark Capital Management in Dubai. “Ultimately, Erdogan would like to make an omelet without breaking any eggs.”For more articles like this, please visit us at bloomberg.comSubscribe now to stay ahead with the most trusted business news source.©2021 Bloomberg L.P.

Netflix Stock Hovers In Buy Zone Ahead Of Fourth-Quarter Earnings

How to get the most out of online reviews