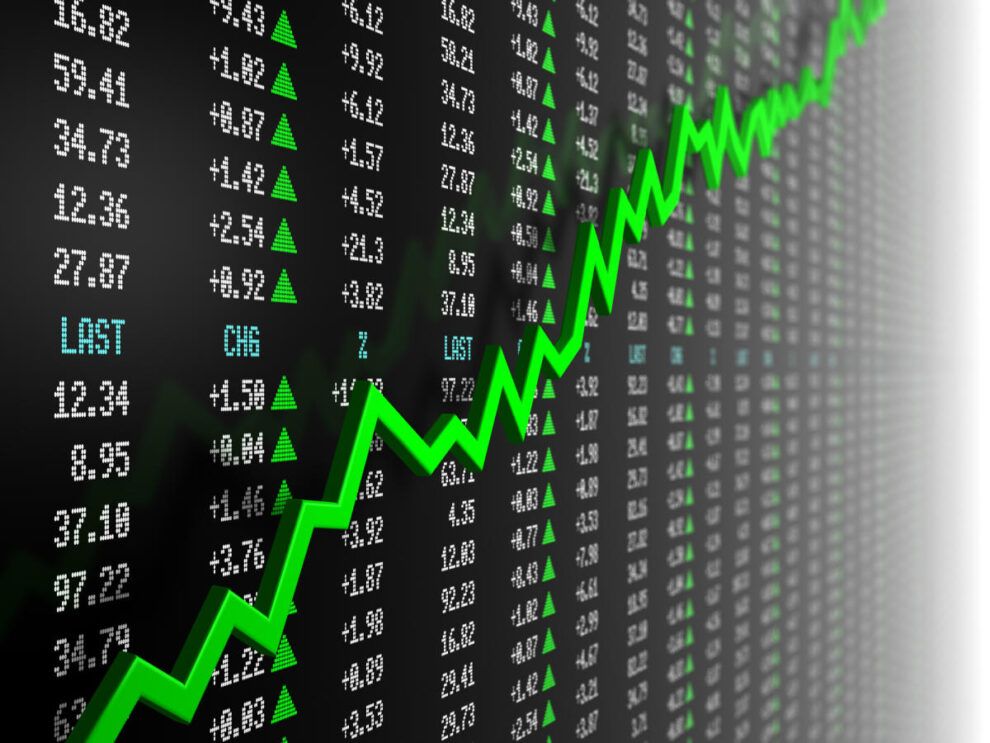 Many growth stocks, in particular, look well priced considering their long-term potential. Shares of Roku (NASDAQ: ROKU), the leading streaming distribution platform, crashed last year, falling 82% as ad growth ground to a halt and the company posted wide losses after ramping up investments in the business. Roku also saw a substantial increase in usage on its platform, with hours streamed up 19% to 87.4 billion in 2022. Read More... 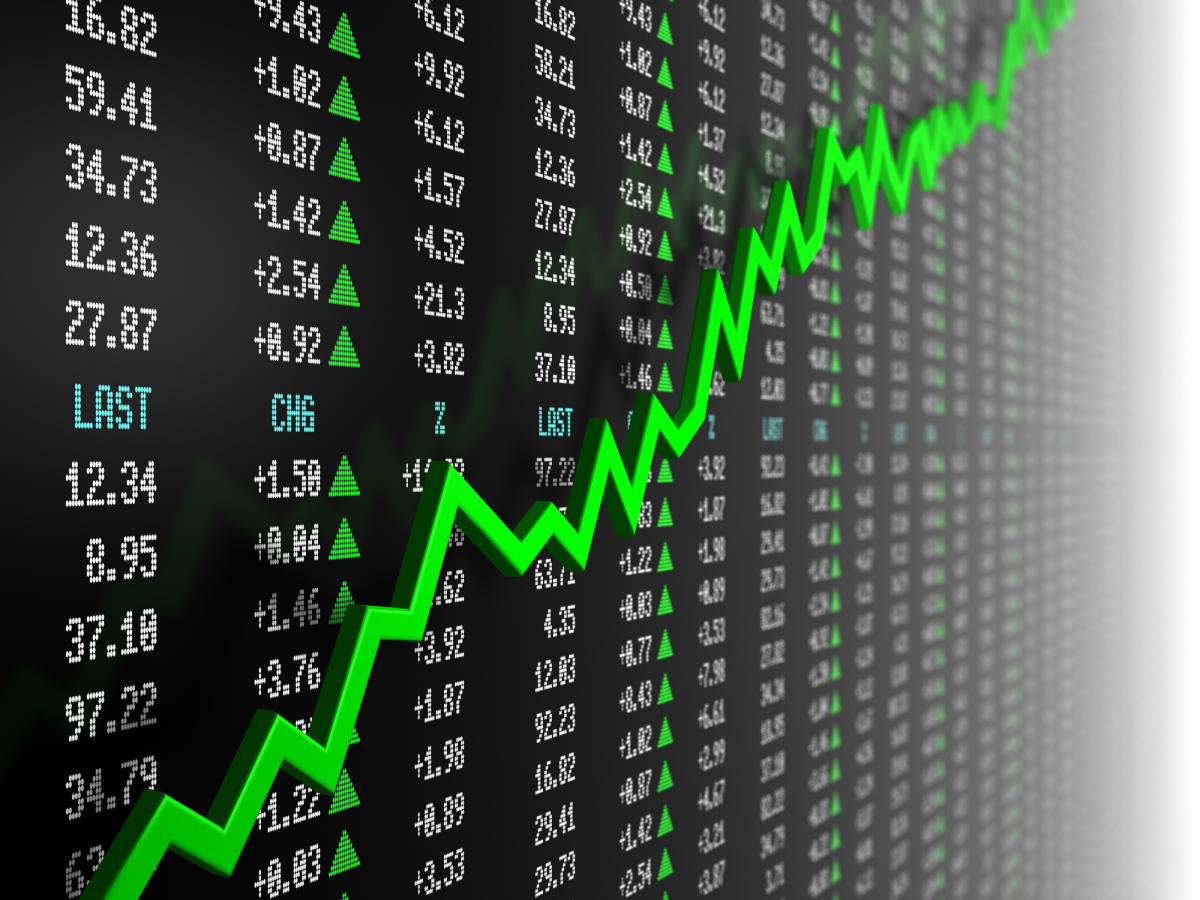 Which Billionaire Owns The Most Land In The U.S.? Hint, It’s Not Bill Gates

Earlier this year, in May, claims were made that Microsoft Corp co-founder Bill Gates owned the majority of America’s farmland. While that is false, with the billionaire amassing nearly 270,000 acres of farmland across the country, compared to 900 million total farm acres, a different billionaire privately owns 2.2 million acres, making him the largest landowner in the U.S. John Malone, the former CEO of Tele-Communications Inc., which AT&T Inc. purchased for more than $50 billion in 1999, has a