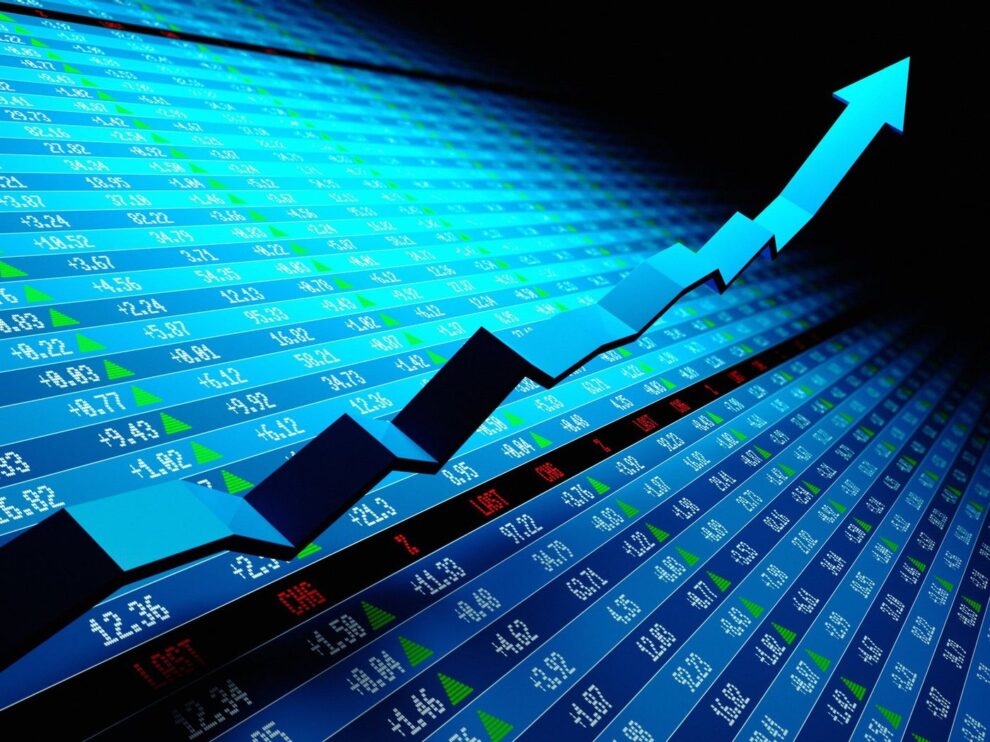 Let's explore the reasons why Walmart (NYSE: WMT) and Johnson & Johnson (NYSE: JNJ) offer some of the best bargains for your investing buck in the stock market right now. Digital penetration in retail hit 21% in 2020, up from just 16% in 2019, and Walmart's future will depend on how well it can adapt to this evolving industry. Charging subscribers $98 per year, Walmart has positioned itself as an affordable alternative to Amazon's Prime membership, which costs $119 per year. Read More... 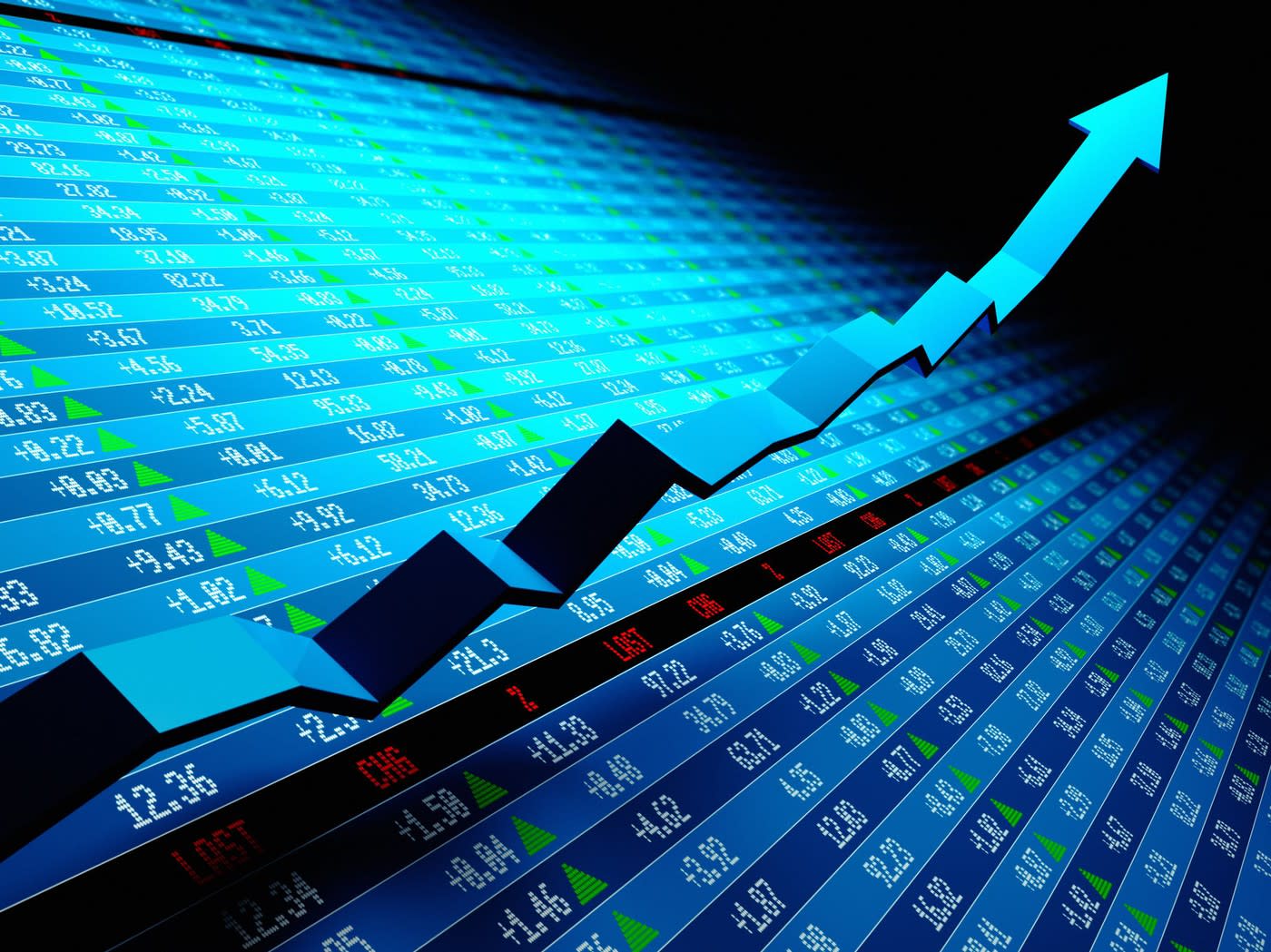 Treasury Yields Leap Past Key Level to 1.64%, Highest in a Year

(Bloomberg) — Treasuries tumbled anew Friday, sending 10- and 30-year yields to their highest since early 2020, amid growing concern stimulus will fuel an explosion in economic growth that ignites price pressures. Expectations for inflation over the next decade lurched to a seven-year high.Yields on the 10-year benchmark rose as much as 10 basis points to reach 1.64% in U.S. morning trading, a level unseen since February 2020. The 30-year rate advanced almost 11 basis points to a session high of 2.40%, edging toward a January 2020 peak. Rates leaped across notes and bonds, with the biggest moves in the long end, steepening the yield curve. The 10-year rate has failed to close above 1.60% since early 2020, though it has surpassed that level in volatile intraday trading several times in recent weeks.“We’re talking about a fair amount of stimulus — both fiscal and monetary — going forward,” BTG Pactual Asset Management’s John Fath said, referring to the $1.9 trillion pandemic-relief bill and prospects for more, along with the Federal Reserve’s pledge to stay accommodative. “We potentially could grow a lot faster and inflation could come into the horizon a lot quicker,” which begets higher rates.The breakeven rate on 10-year notes, a measure of market expectations for annual consumer-price gains based on the yield gap to inflation-linked debt, topped 2.30% in early New York trading Friday, a level it hasn’t breached since early 2014. An equivalent measure for the five-year note touched its strongest level since 2008.Treasuries remained under pressure after data showed U.S. consumer sentiment improved in early March by more than forecast as the vaccine rollout and fiscal relief boosted optimism. Given the high level of stimulus and savings rates, the country could see “monster retail sales,” as the economy opens up, Fath said. The market’s worry is that such a move could lead to a very steep yield curve as the Fed looks past short-term spikes in inflation and growth, he added.Australian SparkThe move in global debt started in Australia, where bond futures fell heading into the market’s close to put modest pressure on Treasuries. At around the same time, there was a block sale of 10-year ultra bond futures, followed by a buyer of downside put options — the hedging of which tends to weigh on the market. The three combined to tip 10-year Treasury futures through Thursday’s session low, which unleashed a wave of selling.As many as 20,000 contracts changed hands in the next five minutes, the largest activity of the day to that point. The speed and severity of the move left many traders perplexed, with volumes in the cash market comparatively modest.The moves there were most pronounced in some of the longer tenor securities, with the yield curve steepening as two-year rates rose less than two basis points. The front end of dollar funding markets has remained relatively anchored of late with a flood of dollars and supply-demand imbalances in various money markets exerting downward pressure on rates, and even driving levels on repurchase agreements below zero.With Friday’s sudden spike, Treasury yields across the long end exceeded levels seen after the disastrous seven-year U.S. bond auction from Feb. 25. Markets had been looking for a period of calm after the relatively uneventful passage of this week’s debt auctions, with focus switching to the Federal Reserve’s March 17 policy decision.Still, some point to fundamental factors on show from this week’s sales as the reason for more selling. The indirect bid for the 10-year sale, a proxy for international participation as it includes the likes of foreign central banks, was the lowest since August.“I was surprised to hear bullish commentaries on the U.S. Treasury auctions because to me they have showed a clear bearish pattern,” said Althea Spinozzi, a strategist at Saxo Bank A/S, who sees this week as a consolidation before the selloff resumes. “They’ve failed to show strong demand from foreign investors, leaving Treasuries prone to volatility as we head into FOMC week, where a 20-year sale and 10-year TIPS auction are going to test the market as well.”The Federal Open Market Committee’s meeting next week is set to be the next major focus point for traders. In comments last week, Fed Chairman Jerome Powell did note the recent shift up in bond yields, but said little to indicate that officials are willing to push back against it at this stage.“The bond market is seeking a new equilibrium in the light of a vastly improved economic outlook in both the U.S. and elsewhere,” said Kit Juckes, chief currency strategist at Societe Generale SA. “There will be no peace before we get U.S. 10s to 2%.”(Updates throughout.)For more articles like this, please visit us at bloomberg.comSubscribe now to stay ahead with the most trusted business news source.©2021 Bloomberg L.P.

The Tell: This time it’s Big Tech, but Washington has a long history of rattling the market