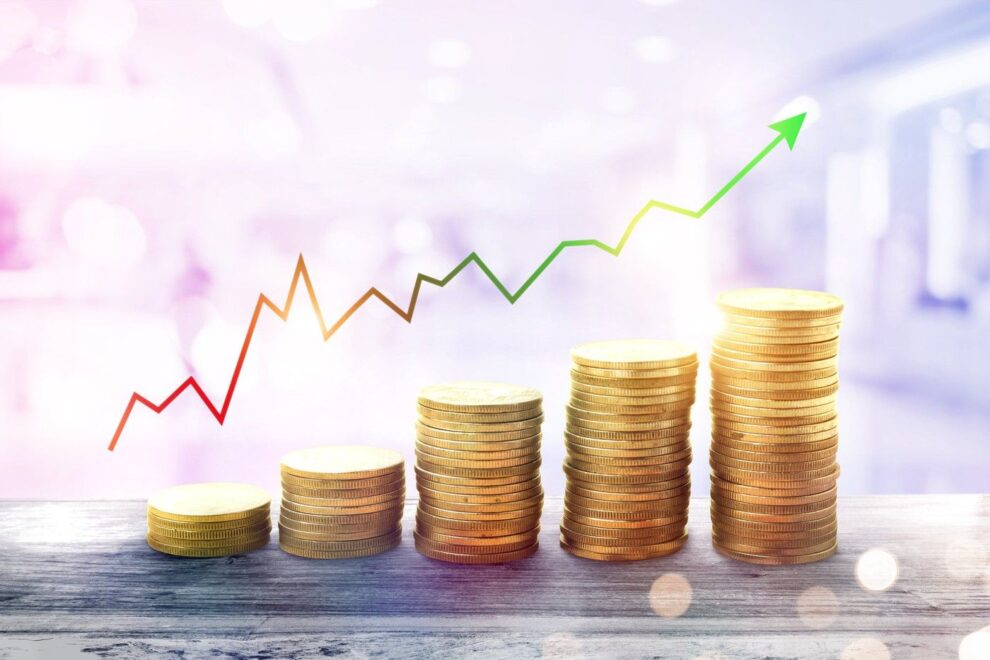 Let's take a closer look at the drivers and detractors these companies have faced in 2020. Cloud computing services provider Fastly (NYSE: FSLY) has been very popular with investors navigating the coronavirus stock market -- shares of the company are up by nearly 290% from January. The company's third-quarter operating losses amounted to $23 million, considerably higher than the $13 million operating loss the company suffered in the third quarter of 2019. Read More... 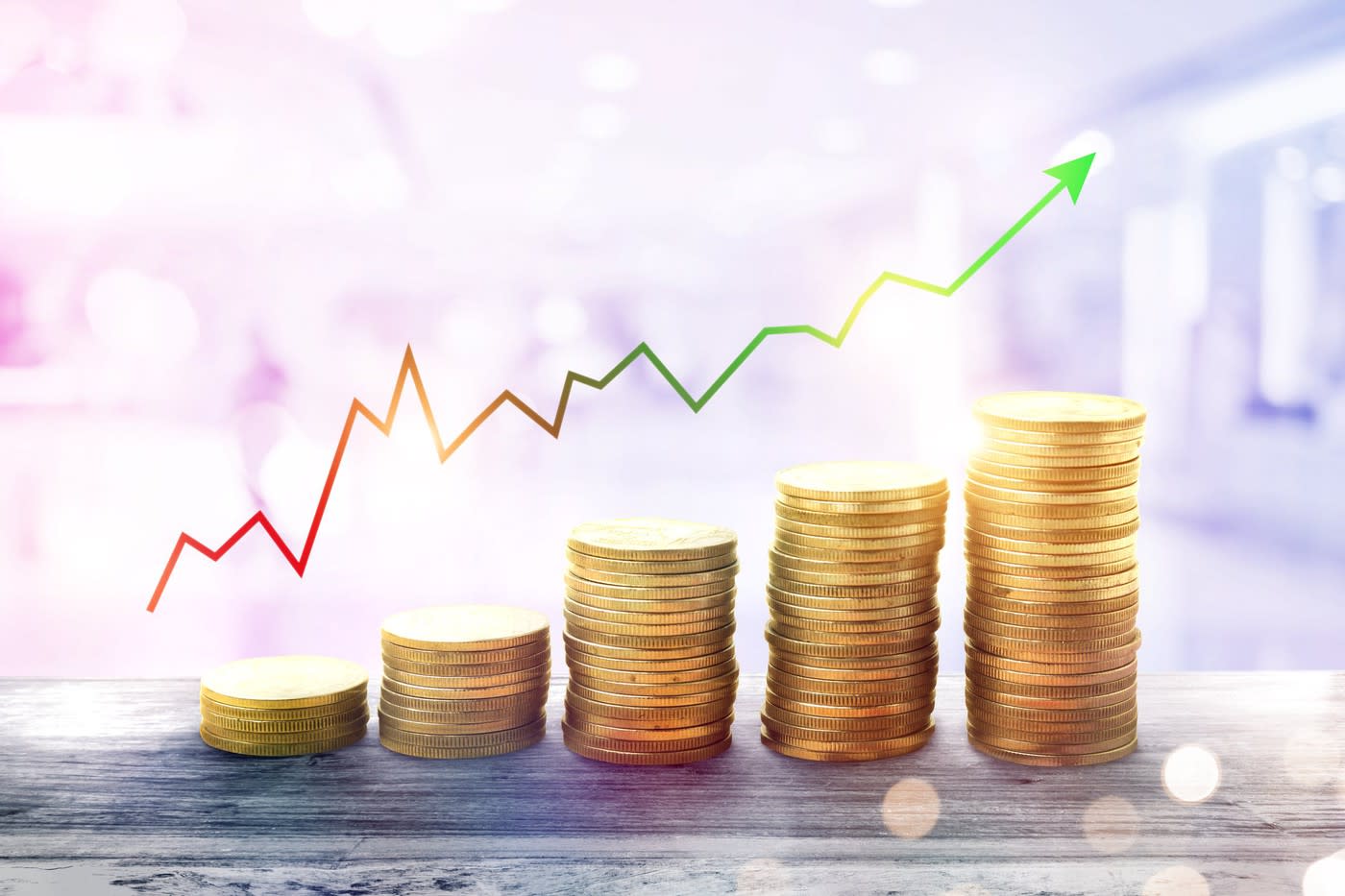 Here comes the new US-China Digital Cold War
Does a ‘cytokine storm’ immune response play a big role in COVID-19 deaths? These scientists say they have an answer
Comment

INVESTIGATION REMINDER: The Schall Law Firm Announces It Is Investigating Claims Against Tilray, Inc. and Encourages Investors with Losses of $500,000 to Contact the Firm

Capitol Report: Republicans and Democrats agree: America is out of control

3 Myths to Bust About Breaking Up ‘Big Tech’