Growth stocks were slammed throughout most of the week. This caused the Nasdaq to rise a total of 2% for the week. Three tech stocks' earnings reports from last week that are worth taking a closer look at are Activision Blizzard (NASDAQ: ATVI), PayPal Holdings (NASDAQ: PYPL), and Datadog (NASDAQ: DDOG). Read More... 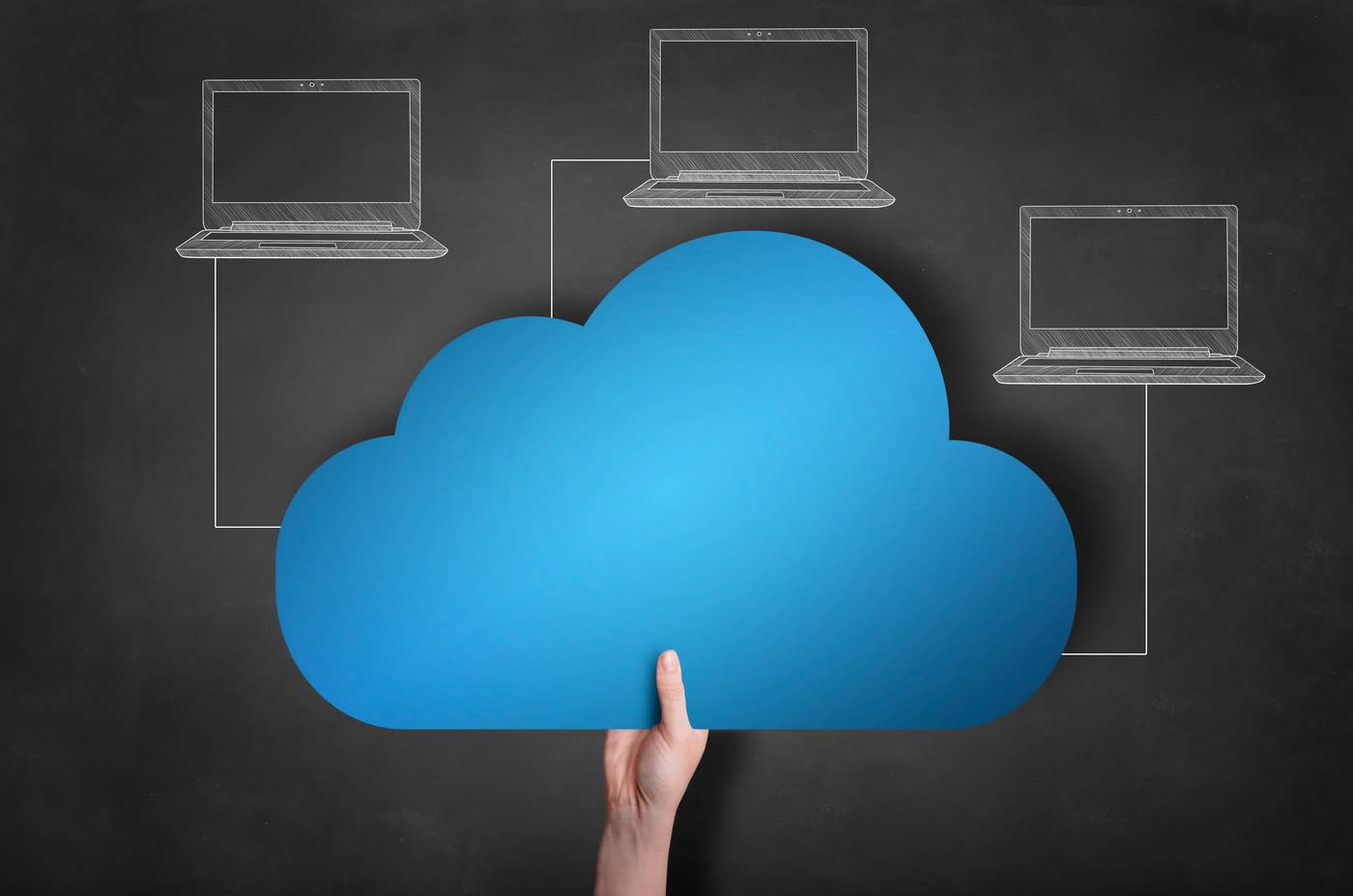