These three business segments will be exciting to watch as this industry giant continues to dominate and expand. Read More... 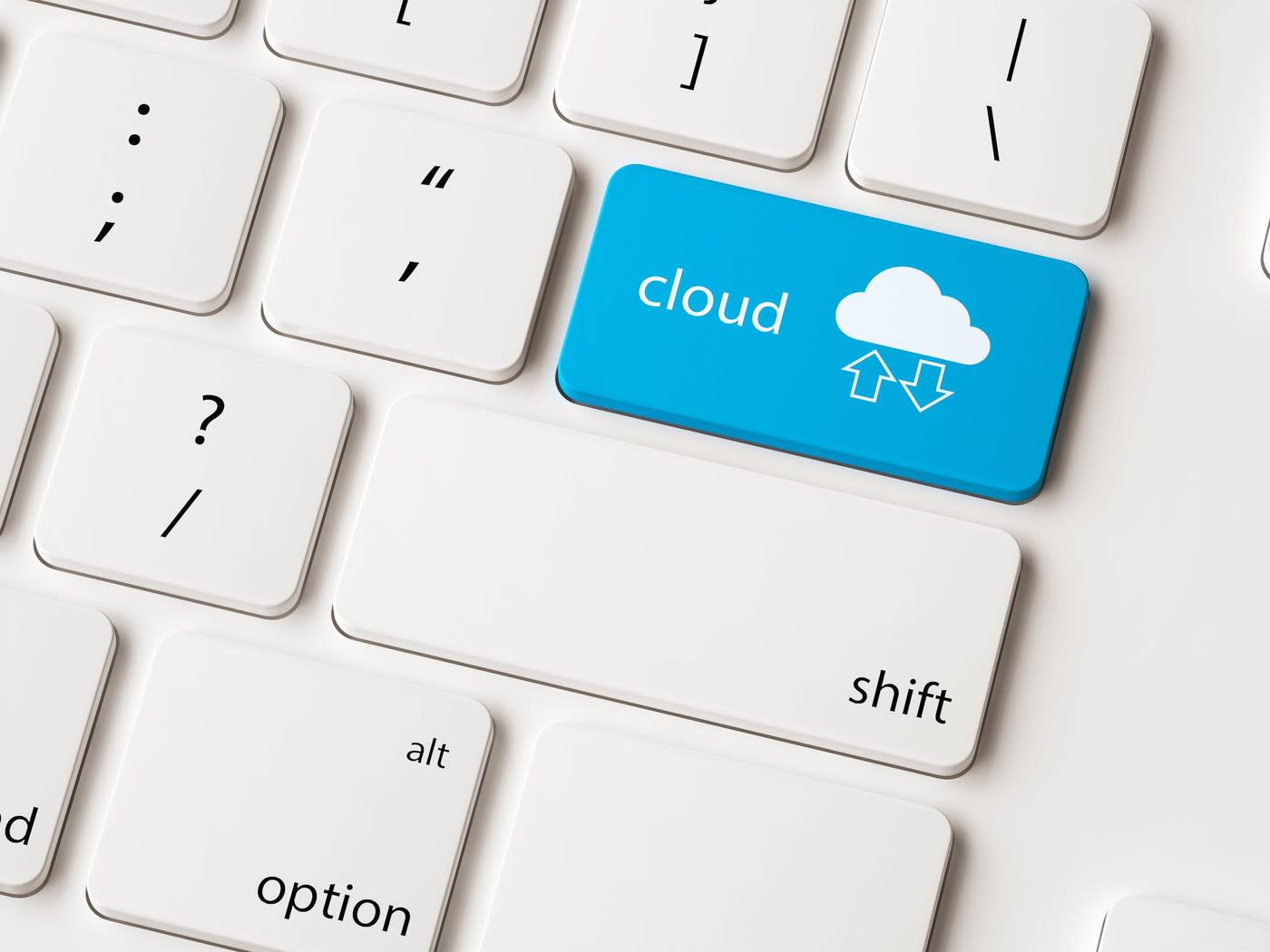 Copper Just Smashed Past a Record. Here’s What You Need to Know

(Bloomberg) — Copper soared this week to an all-time high, continuing a sizzling rally that’s seen prices double in the past year.The previous copper record was set in 2011, around the peak of the commodities supercycle sparked by China’s rise to economic heavyweight status — fueled by massive amounts of raw materials. This time, investors are betting that copper’s vital role in the world’s shift to green energy will mean surging demand and even higher prices. Copper futures rose as high as $10,440 a ton in London on Friday. What’s the big deal about copper?Through human history, copper has played a critical role in many of civilization’s greatest advances: from early monetary systems to municipal plumbing, from the rise of trains, planes and cars to the devices and networks that underpin the information age.The reddish brown metal is mostly unrivaled as an electrical and thermal conductor, while also being durable and easy to work with. Today, a vast array of uses in all corners of heavy industry, construction and manufacturing mean it’s a famously reliable indicator for trends in the global economy.The copper market was one of the first to react as the Covid-19 coronavirus emerged in Wuhan, with prices slumping by more than a quarter between January and March last year. Then as China’s unprecedented steps to control the domestic spread of the virus started to yield results, copper rapidly rebounded — and it hasn’t looked back since.But it’s not just China driving the rally. While the country accounts for half of the world’s copper consumption and has played an integral part in copper’s surge, demand there has actually softened this year. Yet prices continue to drive higher.Why is copper surging now?It’s partly due to evidence of recoveries in other major industrial economies, with manufacturing output surging in places like the U.S., Germany and Japan. But investors have also been piling into copper on a bet that global efforts to cut carbon emissions are going to mean the world needs a lot more of the metal, putting a strain on supply. New mine production may be slow to arrive, as mines are hard to find and expensive to develop.Electric vehicles contain about four times as much copper as a conventional car, and vast amounts of copper wiring will be needed in roadside chargers to keep them running. Bringing electricity from offshore wind farms to national power grids is also a copper-intensive exercise.Governments around the world have announced ambitious infrastructure investment plans, much of which involves construction, green energy, or both.Are things that use copper getting more expensive?Increasingly, yes. Major manufacturers have been hiking prices for air-conditioning units and fridges over the past few months, and they’re warning there may be more to come.Still, copper is often used in small quantities in complex consumer goods, and so the doubling in prices over the past year won’t be nearly as painful for consumers as an equivalent jump in food or fuel prices would be. Similarly, governments rolling out big spending programs might not be too worried about a rise in copper alone.But with other raw materials rising too, there are growing signs that they’ll get less bang for their buck as the cost of big-ticket items like wind turbines rise.What does it mean for the economy?There are mounting concerns that the broad rally in everything from lumber to steel will force central bankers to step in to stop inflation in raw-materials markets spiralling out of control.In turn, the stellar economic rebound that’s driving the commodities rally may start to stall as businesses are hit by higher interest rates, compressed margins, and waning demand from consumers. The key question for policymakers at the Federal Reserve — and traders on Wall Street — is whether the broad spike in commodities prices will be temporary.Could the rally fizzle out?In the case of copper, there are some signs that spot demand is starting to cool, particularly in China, and some analysts and traders say the record prices aren’t justified by today’s fundamentals.The view among policymakers is that the rise in commodities prices will prove short-lived, as consumers will focus their spending on services and experiences as economies open up, easing the strain on demand for commodities-intensive items such as second homes, electronics and appliances seen during lockdown.For copper though, it’s not just about strong demand today. In fact, a lot of expected spending on renewables and electric-vehicle infrastructure is yet to really materialize. When it does, it could transform the outlook for copper usage in countries such as Germany and the U.S.How high could copper go?Trafigura Group, the world’s top copper trader, and Goldman Sachs Group Inc. both say prices could hit $15,000 a ton in the coming years, on the back of a global surge in demand due to the shift to green energy. Bank of America says $20,000 could even be possible if drastic issues arise on the supply side.The copper market itself may also be facing a big shift. Trafigura predicts that demand growth in China will be eclipsed by rising consumption in the rest of the world over the coming decade, in a dramatic reversal of the recent trend. That could help underpin a new “supercycle” in the copper market, driving prices higher for years on the back of a step-change in global demand.For more articles like this, please visit us at bloomberg.comSubscribe now to stay ahead with the most trusted business news source.©2021 Bloomberg L.P.

: Gig work could change under Biden’s Labor secretary. Here’s how
Why Shares of Dell Technologies Rose 11.5% in April
Comment

Uber IPO Is Oversubscribed by Day Two of Roadshow