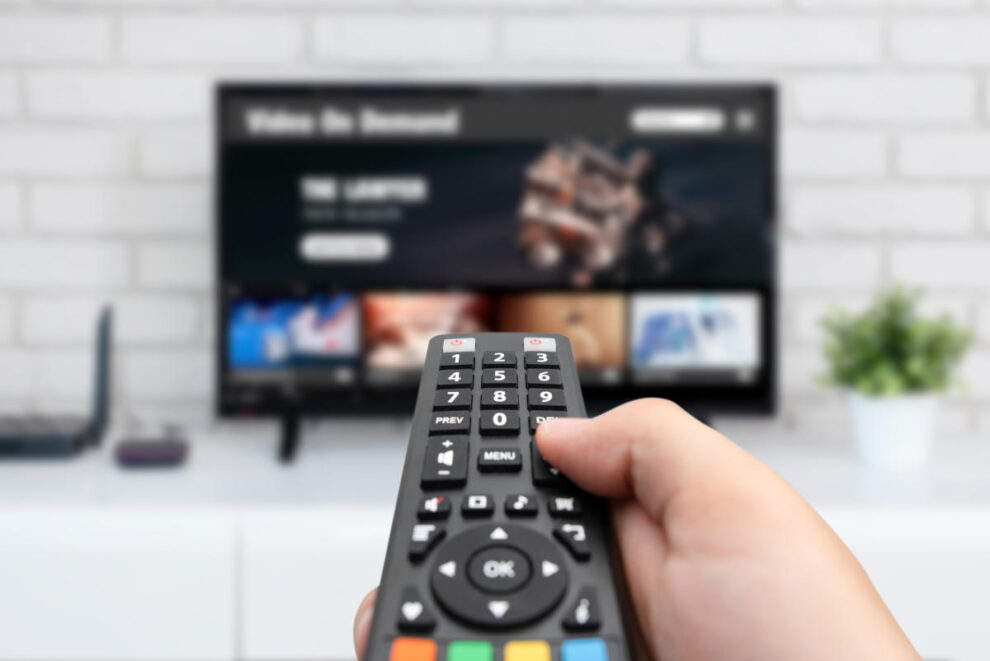 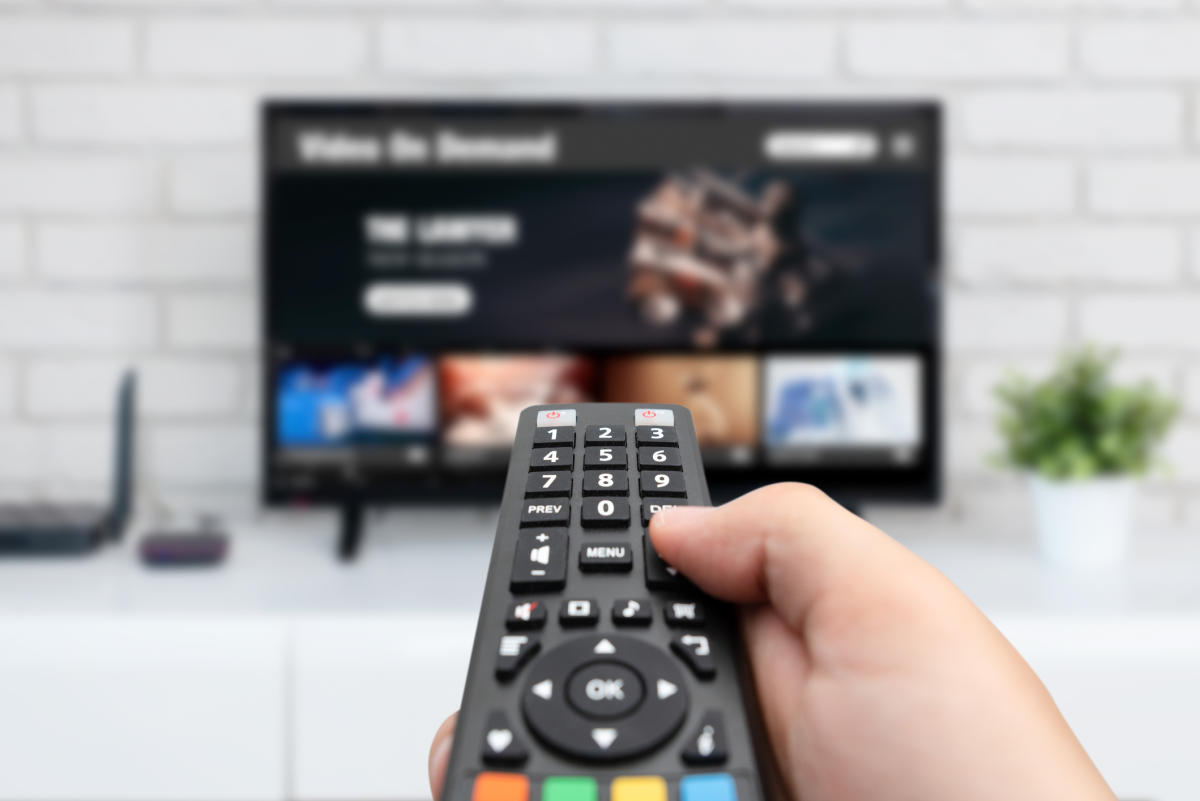 Tilray Brands Inc. shares fell 3.7% in premarket trades Monday after the Canadian cannabis company said it swung to a second-quarter loss. Tilray posted a second-quarter loss of $61.64 million, or 11 cents a share, from a profit of $5.8 million, or breakeven per share, in the year-ago quarter. Adjusted loss totaled 6 cents a share, matching the analyst estimate in a survey by FactSet. The company’s second-quarter net revenue fell to $144.14 million from $155.15 million in the year-ago period. On