The short-term volatility that some tech stocks have experienced won't last forever and investors will be glad that they scooped up shares when others were panicking. If you're in the market for some great software stocks that five years from now you'll really wish you'd bought, then you need to take a closer look at Twilio (NYSE: TWLO), Okta (NASDAQ: OKTA), and Roku (NASDAQ: ROKU). Read More... 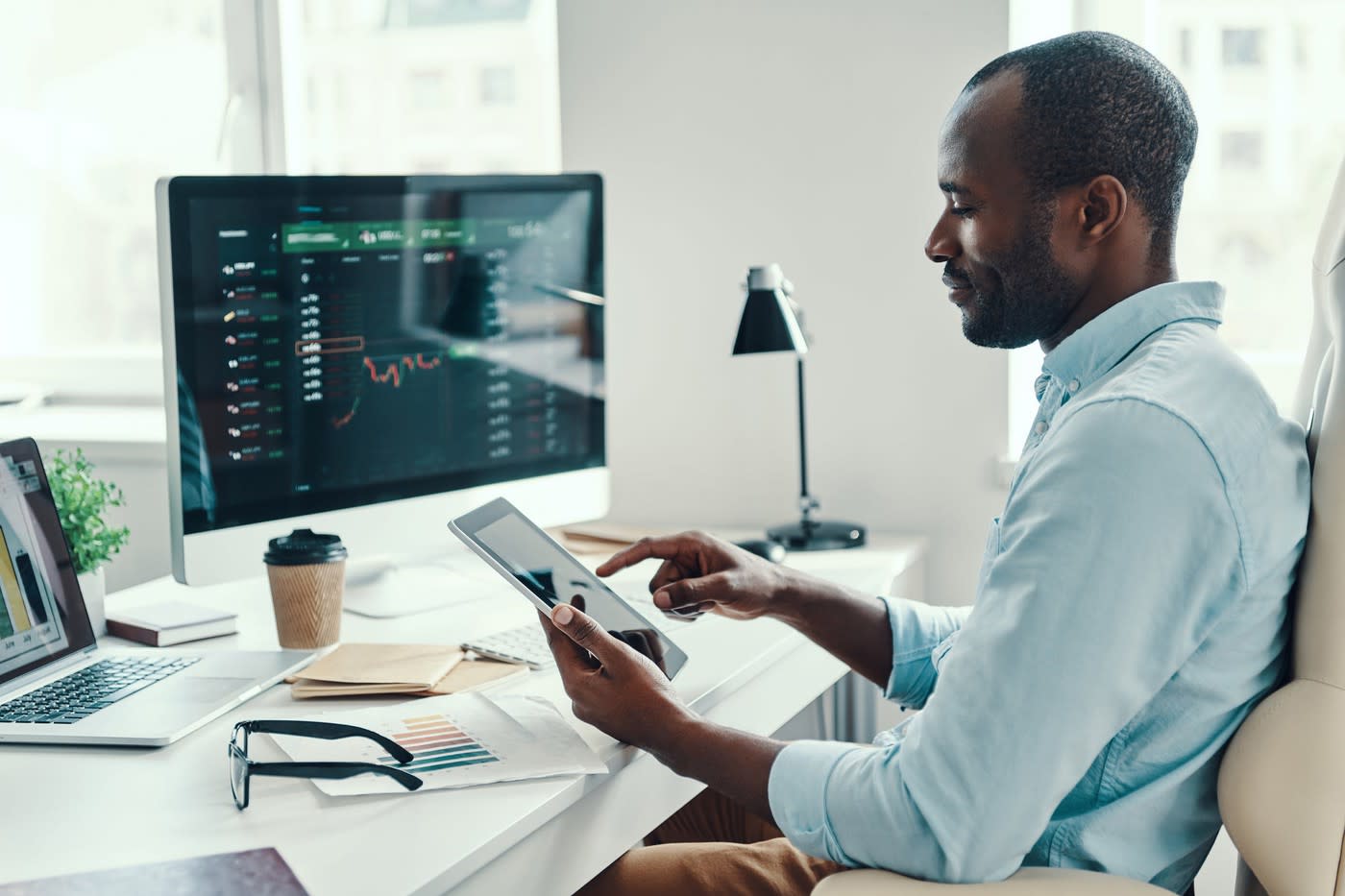 Fed’s Tools Showing Signs of Stress Against the Cash Onslaught

(Bloomberg) — Sign up for the New Economy Daily newsletter, follow us @economics and subscribe to our podcast.The deluge of cash in the short-end is threatening to create fissures in the Federal Reserve’s key rates corridor, increasing chances policy makers will be forced to adjust their tools to defend the floor.The effective fed funds rate remains at 0.06%, within the Fed’s 0% to 0.25% target range, anchored by the offering yield on the Fed’s facility for overnight reverse repurchase agreements. While the operation has been draining reserves from the system, there’s a risk that money-market funds — the primary counterparties — will eventually demand higher yields to handle the surge in inflows.“The Fed relies on money funds to provide a floor on interest rates as these entities can deposit cash via reverse repos directly with the central bank at zero, thereby draining reserves and helping to stop rates from going negative,” Mark Cabana, head of U.S. interest rate strategy at Bank of America, wrote in a note to clients. “The risk of cracking stems from money funds that would no longer remain willing to drain reserves for the Fed via ON RRP while being paid zero for this service.”The front-end of the U.S. fixed-income market has been awash in cash. In addition to central-bank asset purchases, the drawdown of the Treasury’s general account, monthly principal and interest investments from government sponsored enterprises and stimulus payments to state and local municipalities are adding to the glut. Regulatory constraints are also spurring banks to turn away deposits and direct that cash to money-market funds.As a result, Treasury bills out to November are yielding two basis points or less and the Secured Overnight Financing Rate has fixed at 0.01% since March. Demand at the Fed’s reverse repo facility surged to $369 billion on Friday, with 52 participants taking it to the highest in almost four years.While the Fed is equipped to handle the surge in demand at this facility, the problem for money funds is that the additional inflows that get deposited with the Fed dilute investment returns for existing shareholders, according to Cabana. The longer the rate on the Fed’s facility remains at zero, money markets will either need to close funds to new or existing investors or offer zero or negative return to investors, he said.The Fed is aware of the significant portion of the T-bill and repo markets that is trading at zero and that doesn’t mean the central bank will hold off on adjusting its so-called administered rates, Barclays Plc strategist Joseph Abate wrote in a note to clients. He expects policy makers to adjust the offering yield on the reverse repo facility, and interest on excess reserve rate, or IOER, by five basis points at the June meeting, citing the tone of the recent minutes.In the minutes of the latest Fed gathering released Wednesday, the System Open Market Account manager noted that downward pressure on overnight rates in coming months could result in conditions that warrant consideration of a modest adjustment to administered rates.Bank of America strategists believe that it would be appropriate for the Fed to boost IOER by five basis points and the RRP offering rate by two or three basis points to bolster the floor as soon as the June FOMC meeting.(Adds Barclays strategist comment in the seventh paragraph.)More stories like this are available on bloomberg.comSubscribe now to stay ahead with the most trusted business news source.©2021 Bloomberg L.P.

Danielle Shay Says Microsoft Is One Of The Best Long-Term Growth Stocks
ASML, Google Lead 5 Stocks That You Can Buy Now
Comment