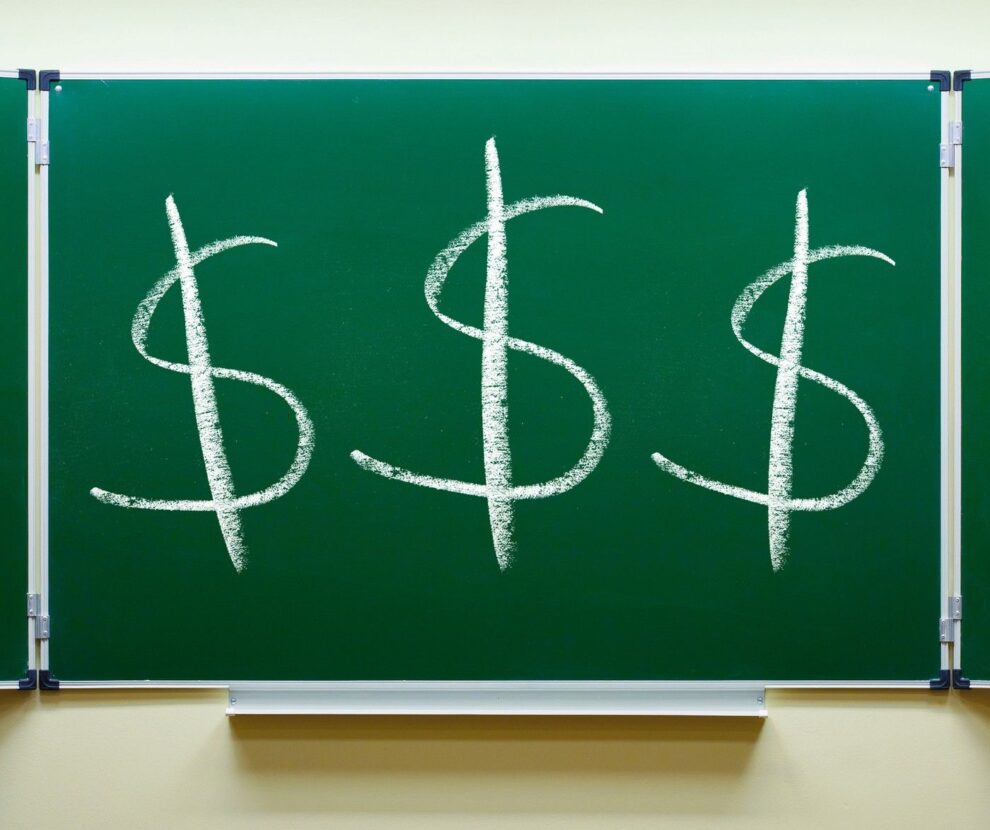 There's no guarantee that these stocks will triple this decade, but each of them has a clear path to do so. Read More... 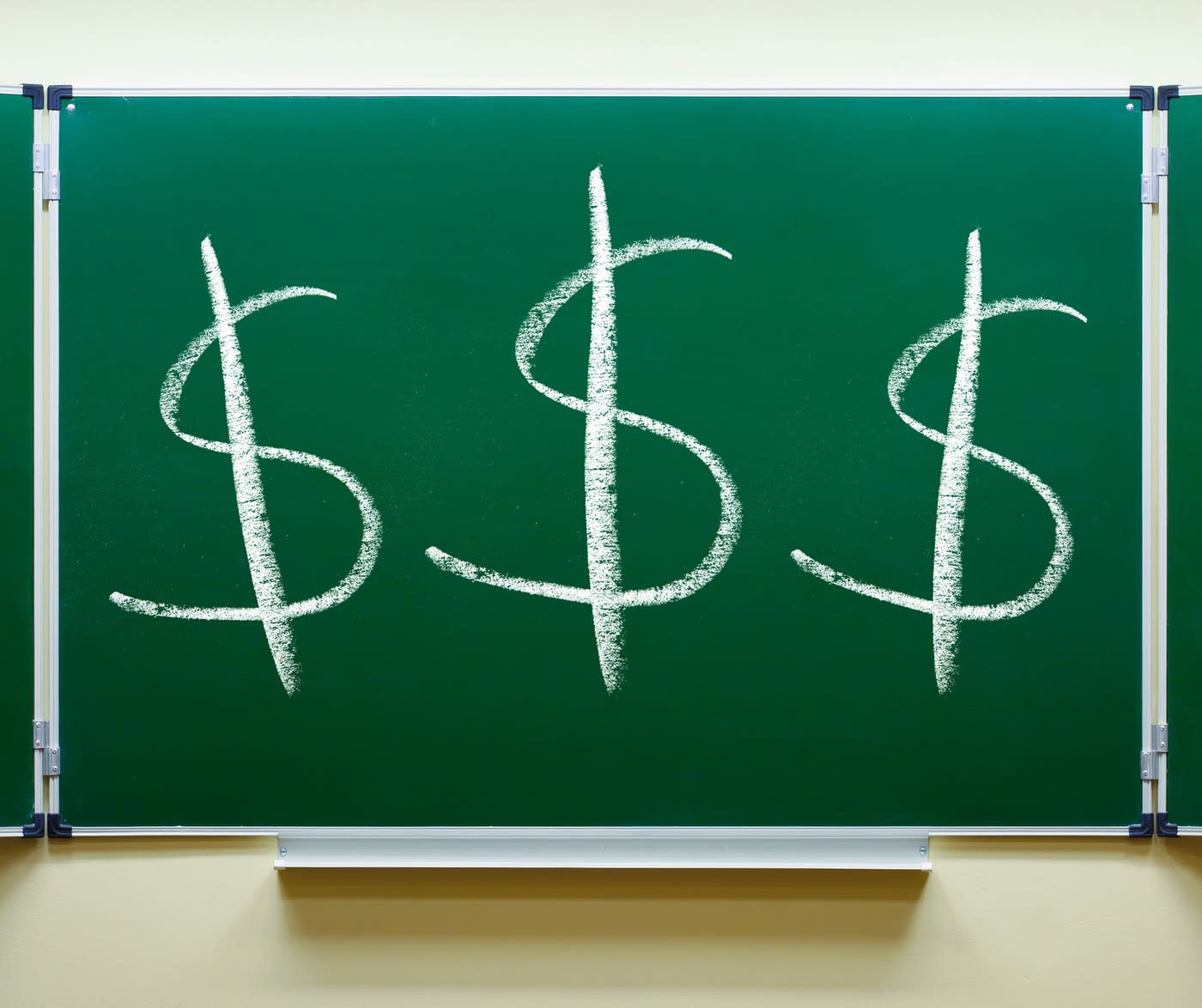 Warning for renters: Signing a new lease during the summer comes at a premium