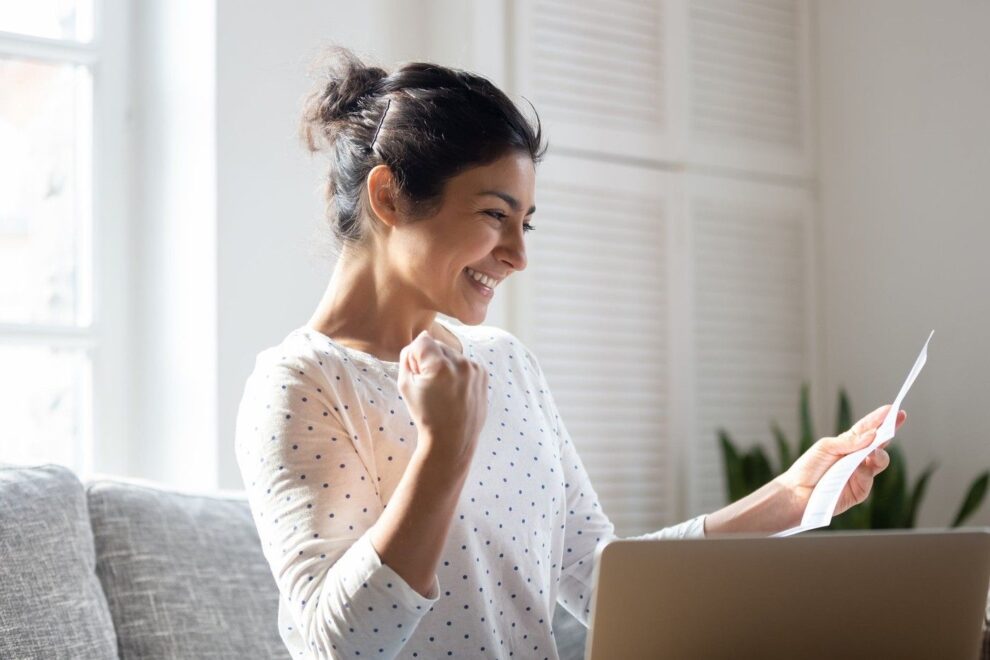 It's tough to pick stocks that can be winners during volatile market conditions. The stock market experienced a big downturn last week followed by a rebound. As a case in point, Alphabet (NASDAQ: GOOG) (NASDAQ: GOOGL) actually delivered a small gain last week while most tech stocks were tanking. Read More... 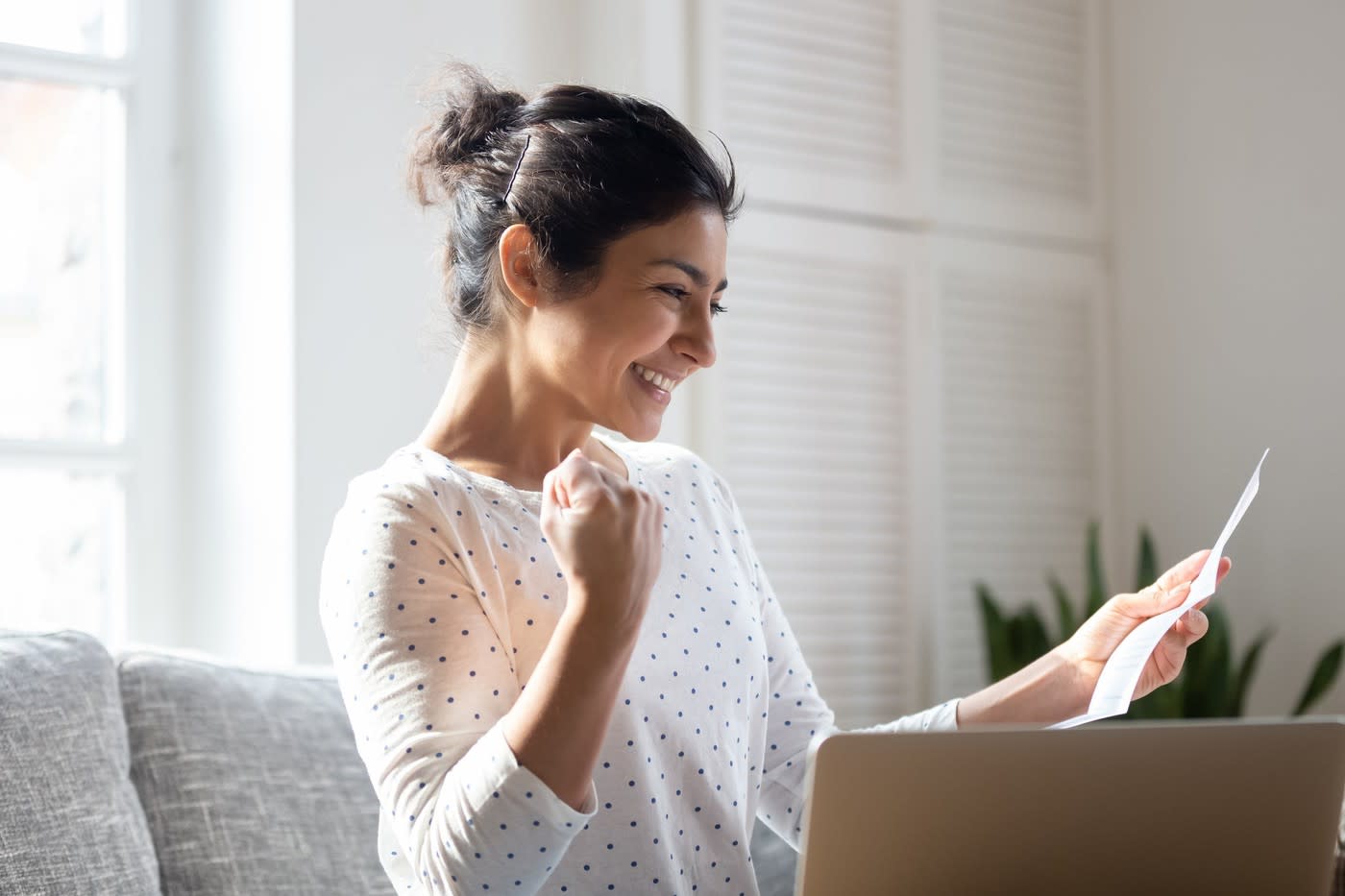 Nothing the Stock Market Does Ever Scares Its Retail Daredevils

(Bloomberg) — Apple Inc. has slumped 15% since late January. Tesla Inc. has lost more than a quarter-trillion dollars in market value in three weeks. And more than $1.5 trillion has been wiped off the Nasdaq 100 in less than a month.And yet, none of it has been enough to rattle the retail investor.Instead, to borrow a Reddit phrase describing bullish gumption, they’ve had diamond hands. Since the market peaked a few weeks ago, retail traders have plowed cash into U.S. stocks at a rate 40% higher than they did in 2020, which was a record year. They’re opting for parts of the market that have suffered the most, doubling down in arguably risky ways with triple-leveraged tech funds and options galore.A year out from the Covid-19 stock crash, with individual traders now making up nearly a quarter of U.S. volume on any given day, battle lines are forming. Some of the favored speculative bets that minted money on the way up — electric-vehicle stocks, special purpose acquisition companies and green energy plays to name a few — are the same securities that are buckling now as bond yields rise.Retail traders, many of them newbie investors, have consistently held strong, buying virtually every dip during what’s been the best start to a bull market in nine decades. But now the world is wondering how much it’ll take for them to call it quits, especially after a year in which retail traders were right way more often than wrong.“Historically it’s been a bad signal that retail investors are piling into the market and a signal of a top,” said Arthur Hogan, chief market strategist at National Securities Corp. “And every time we tried to call a top in 2020 because of retail participation, it was wrong.”As stocks swooned over the last three weeks, retail investors snapped up an average of $6.6 billion in U.S. equities each week, according to data from VandaTrack, an arm of Vanda Research that monitors retail flows in the U.S. market. That’s up from an average $4.7 billion in net weekly purchases in 2020.They’ve doubled down on areas of the market that have been hit the hardest. Apple, which has plunged 15% since late January, was the most-popular retail buy this past week. NIO Inc., the electric-vehicle maker down almost 40% since Feb. 9, was the second-most popular. Next up were exchange-traded funds tied to the Nasdaq 100, the Invesco QQQ Trust Series 1 (ticker QQQ) and a triple leveraged version (ticker TQQQ).On Thursday, when the Nasdaq 100 fell as much as 2.9%, almost 32 million bullish call options traded across U.S. exchanges, the fifth-most on record. The other four have all occurred within the last four months.Equity ETFs added almost $7 billion of fresh money during the first four days of March, building on a record $83 billion that flooded in last month, data compiled by Bloomberg Intelligence show. In fact, even before March began, flows into U.S.-listed ETFs were off to their best start to a year on record, out-pacing the prior best start — which was in 2017 — by over 74%, according to Matt Bartolini, State Street Global Advisors’ head of SPDR Americas Research.“There’s a lot of excess liquidity and we just had this $600 check going to many families in January,” said Jimmy Chang, chief investment officer of Rockefeller Global Family Office. “We’re going to get an additional liquidity injection in the $1,400 check and part of that money is going into risk assets.”Karim Alammuri, a 31-year-old marketing strategy manager, is one of many retail investors who’s been snapping up stocks. In recent days, he bought shares of fuboTV Inc. and SPAC Churchill Capital Corp IV. Fubo TV has plunged more than 50% since a December peak. Churchill Capital has lost almost 60% of its value in 11 trading sessions.“I plan on sticking around because I don’t want to take a loss,” he said by phone from New York. “A lot of very attractive stocks are on crazy discount right now, so I’m just looking to see how I can re-shuffle things to be able to buy them.”With an army of retail investors standing ready to buy any dip, those declines have grown shallower and shallower. The S&P 500 has gone without a 5% pullback since early November, or 83 straight days, the longest streak in a year.The end result of persistent dip buying is a market with little downside. At its lowest closing level of 2021, the S&P 500 was only down 1.5% year-to-date. That’s the smallest drawdown at this time of a year since 2017.If past is precedent, that could mean the sell-off has more room to run. Retail investors tend to buy the initial dips, and it’s not until they capitulate and sell that markets ultimately bottom, according to Eric Liu, co-founder and head of research at Vanda Research. The firm’s data show that was the case in both selloffs in 2018, as well as roughly a year ago during the Covid crash.To Victoria Fernandez, chief market strategist for Crossmark Global Investments, their continued presence in the markets likely means elevated volatility will persist. Still, that doesn’t mean retail investors’ efforts are misguided.“Is there some dumb money in retail trades? Yes. But not all of it,” she said. “Some of these people are doing their homework, looking for opportunities and trying to take advantage of it. Some win, some lose — it’s really not that different than what professionals do on an institutional basis.”For more articles like this, please visit us at bloomberg.comSubscribe now to stay ahead with the most trusted business news source.©2021 Bloomberg L.P.

5 Brand-Name Stocks to Buy During a Market Crash
The Margin: Meghan Markle revealed she worked at Humphrey Yogart. The internet is delighted.
Comment

Why Microsoft and Tesla are the decade’s big disrupters

US Indexes Close Higher on Wednesday Despite Impeachment Concerns

Xiaomi Eyes $725 Million Expansion to Stave Off Huawei in China