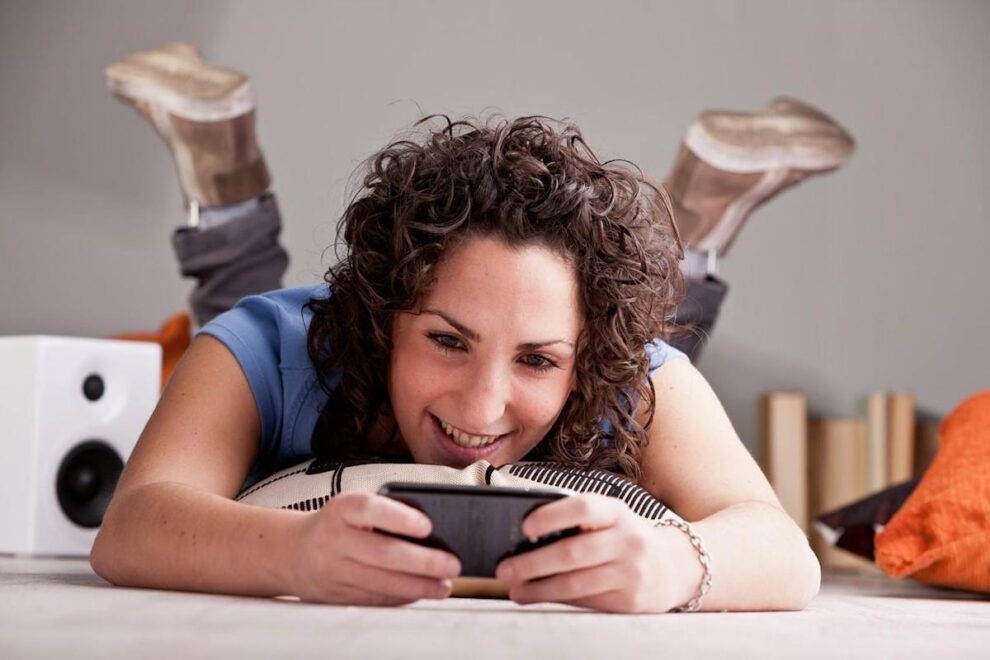 Here’s My Top Stock to Buy in December

Let’s explore why its industry-leading brands and dirt-cheap valuation make it a top stock to buy in December. Ford has turned this trend into an opportunity to reinvent itself, committing $30 billion to make 40% of its sales electric by the end of the decade. Well, unlike General Motors and Tesla, which are building a diverse lineup of EV models that includes sedans, Ford will focus on segments it already dominates, such as the F-150 truck, transit vans, and Mustang sports car (now adapted for a crossover SUV).