Amazon (NASDAQ: AMZN) is coming off a remarkable fourth quarter with $125 billion in sales. Folks are shopping more on Amazon because it offers convenience, but more importantly as of late they are doing so because it offers some safety from exposure to the coronavirus. Investors will home in on the second part of that equation when Amazon reports first-quarter earnings. Read More... 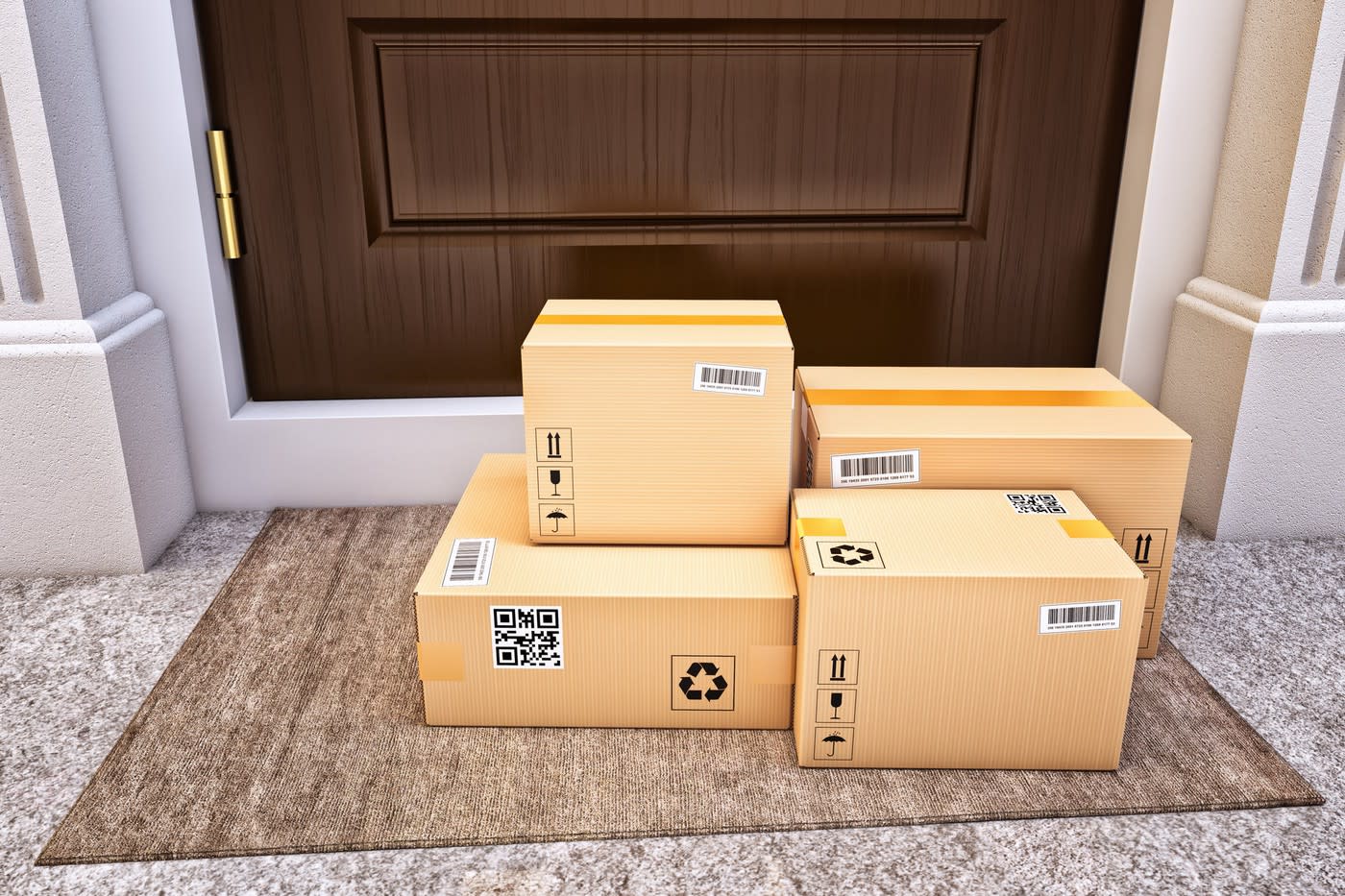 Chinese Firms Are Listing in the U.S. at a Record-Breaking Pace

(Bloomberg) — Chinese companies are listing in the U.S. at the fastest pace ever, brushing off tensions between the world’s two biggest economies and the continued risk of being kicked off American exchanges.Firms from the mainland and Hong Kong have raised $6.6 billion through initial public offerings in the U.S. this year, a record start to a year and an eightfold increase from the same period in 2020, data compiled by Bloomberg show. The largest IPO is the $1.6 billion listing of e-cigarette maker RLX Technology Inc., followed by the $947 million offering of software company Tuya Inc.That’s even as Sino-U.S. tensions show few signs of easing and the threat of Chinese firms being delisted from U.S. exchanges remains. In fact, the U.S. Securities and Exchange Commission said last month it would begin implementing a law forcing accounting firms to let U.S. regulators review the financial audits of overseas companies. Non-compliance could result in a delisting from the New York Stock Exchange or Nasdaq.The risk for mainland firms is high given China has long refused to let U.S. regulators examine audits of its overseas-listed companies on national security concerns.“They would acknowledge this is a potential risk, and if something happens they might need to get prepared for a rainy day,” said Stephanie Tang, head of private equity for Greater China at law firm Hogan Lovells. “But the risk itself would not prohibit those companies from going to the U.S., at least in the second half of this year or probably toward next year.”Despite all the risks, the pipeline continues to grow, setting up 2021 to potentially exceed last year. Chinese firms raised almost $15 billion through U.S. IPOs in 2020, the second highest on record after 2014, when e-commerce giant Alibaba Group Holding Ltd. fetched $25 billion in its float.Didi Chuxing has filed confidentially for a multi-billion-dollar U.S. IPO that could value the Chinese ride-hailing giant at as much as $100 billion, Bloomberg News has reported. Uber-like trucking startup Full Truck Alliance is also working on a U.S. listing this year that could raise about $2 billion, people familiar with the matter said, requesting not to be named because the matter is private.“Chinese companies in the new economy do not seem to have been deterred from seeking U.S. listings despite the ongoing tensions,” said Calvin Lai, a partner at Freshfields Bruckhaus Deringer. “They take that as one of the risks but that doesn’t tilt the pendulum.”Additional share sales by Chinese companies have also been well-received in the U.S. this year, delivering an average return of 11% from their offering prices in the following session, according to data compiled by Bloomberg.And while rival financial centers like Hong Kong have in recent years changed their listing rules to make it easier for new economy firms to go public there, that has not stopped the flow of firms going stateside. In fact, the traffic now goes both ways, with U.S.-traded Chinese firms getting a second listing in Hong Kong to expand their investor base and as a hedge against the delisting risk.Such secondary listings raised almost $17 billion last year and have fetched over $8 billion this year already, Bloomberg data show. Bankers said many companies go to the U.S. knowing they can subsequently list in Hong Kong.For example, Didi is also exploring a potential dual offering in Hong Kong later, a person familiar with the matter has said, while Chinese electric carmaker Xpeng Inc. is also looking into a share sale in the financial hub less than a year after going public in New York.U.S. capital markets have long attracted Chinese companies for a number of reasons: their greater liquidity, broader investor base, and the cachet associated with a U.S. listing. Technology and fintech firms have flocked to the U.S. because of its more streamlined process as well as greater openness to loss-making businesses.“The U.S. still remains a magnet for the IPOs of Chinese technology companies,” Tang said. “Just in terms of the pipeline, I don’t see any pause to that. I think the pipeline is very strong.”For more articles like this, please visit us at bloomberg.comSubscribe now to stay ahead with the most trusted business news source.©2021 Bloomberg L.P.

: Disney fan complains that Walt Disney World is becoming too ‘woke’ — here’s what’s changed at the park and why
3 Warren Buffett Stocks That Are Better Than Dogecoin
Comment

Ride the Impressive Nasdaq Rally With These 5 ETFs