The ever-growing use of virtual reality (VR) technologies has expanded the potential for companies across several industries. While VR will likely foster growth in numerous tech stocks, investors looking to benefit from the VR trend could find lucrative opportunities in Facebook (NASDAQ: FB), Qualcomm (NASDAQ: QCOM), and Unity Software (NYSE: U). Let's find out a bit more about what makes these great virtual reality stocks in June. Read More... 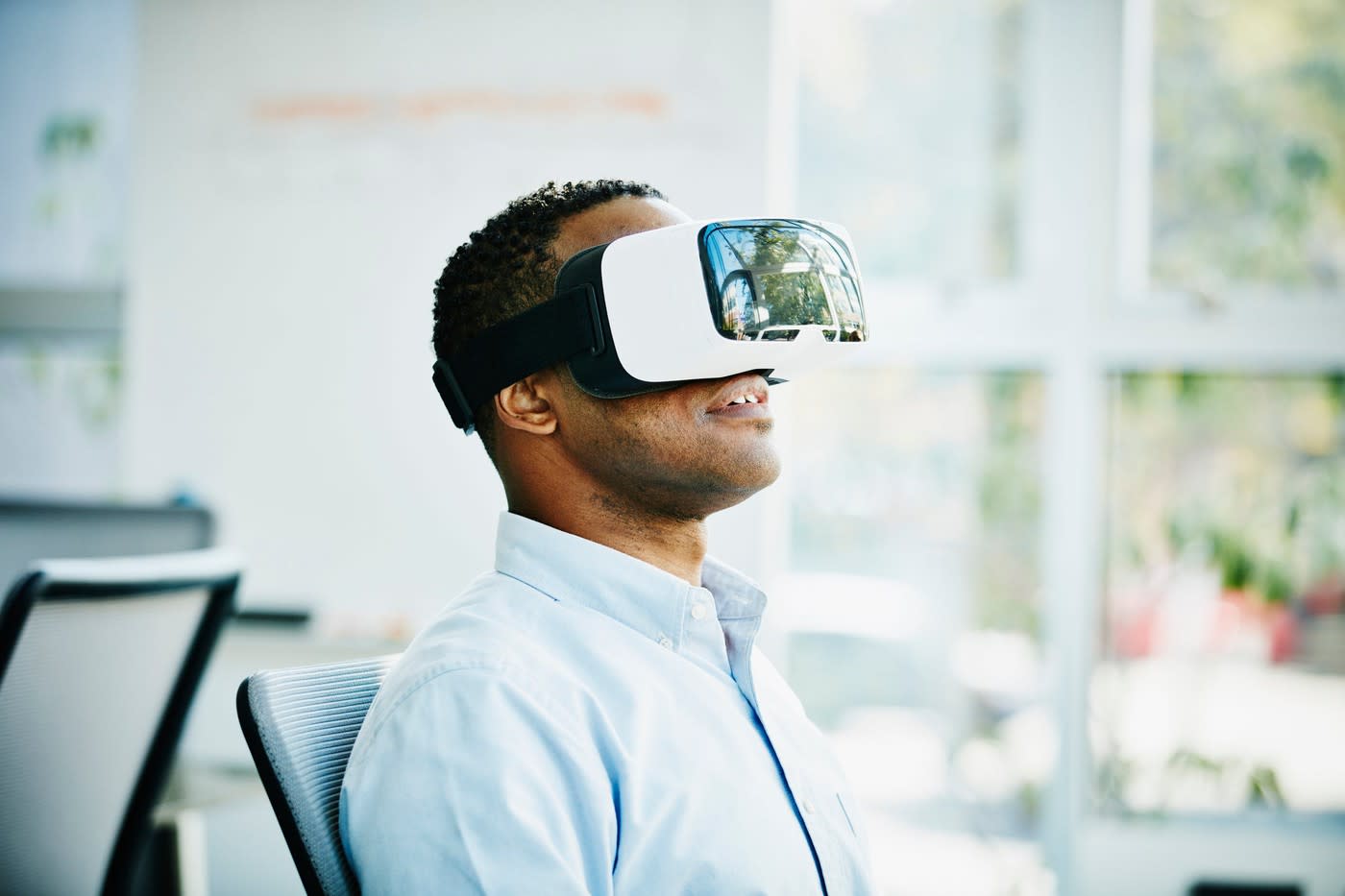 The 39-year-old landlord, who was born and raised in Toronto, Canada, reached $1 million Canadian dollars, or approximately US$791,000, in 2019, though he felt he had reached financial independence even sooner. Chad found the FIRE Movement, made it to $1 million CAD before 40, and became a firefighter and sheepherder along the way. The former network administrator and his partner, Catherine, who is a Ph.D. student and research coordinator, save between 50% and 80% of their income every year and live off of $27,000 in annual expenses.

Have $1,000? 2 Top Stocks Investors Should Consider
NewsWatch: The S&P 500 would be below 1,600 without these 3 pillars and those supports are now weakening
Comment

This is the No. 1 mistake investors are making now — here’s how to avoid it

Netflix (NFLX) Outpaces Stock Market Gains: What You Should Know