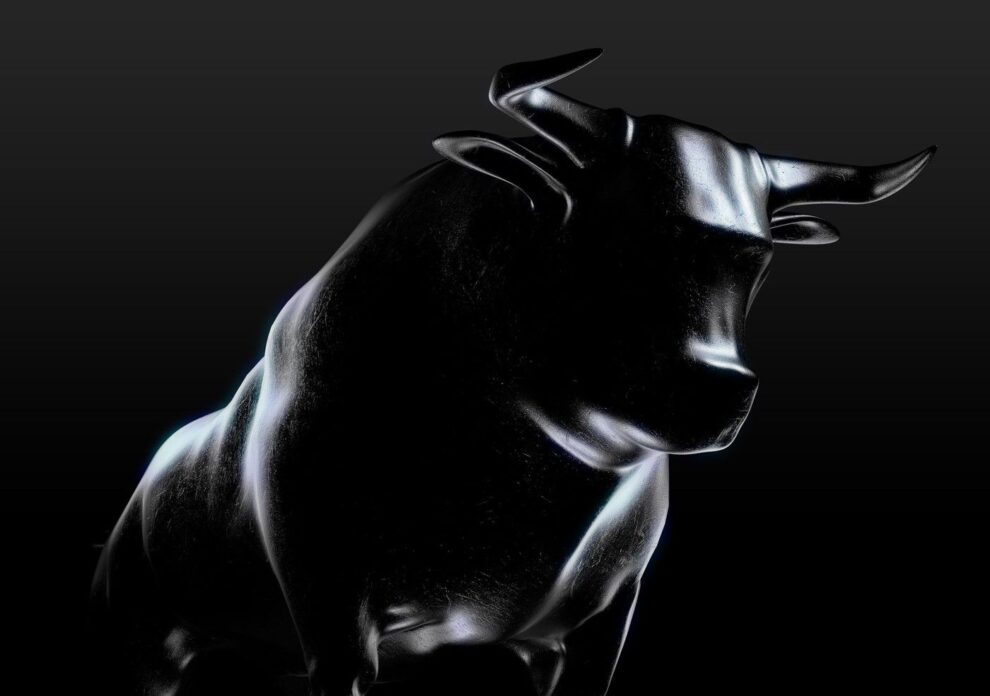 The good news for investors is that this young bull market might be just starting to stretch its legs. The Fed's insistence on maintaining historically low interest rates through at least 2023, coupled with President-elect Joe Biden's pledge to offer additional fiscal stimulus to support businesses and reignite the U.S. economy, could lead to an unstoppable bull market. If you want to take advantage of this Biden bull market, the best way to do so would be to buy the following four surefire stocks. Read More... 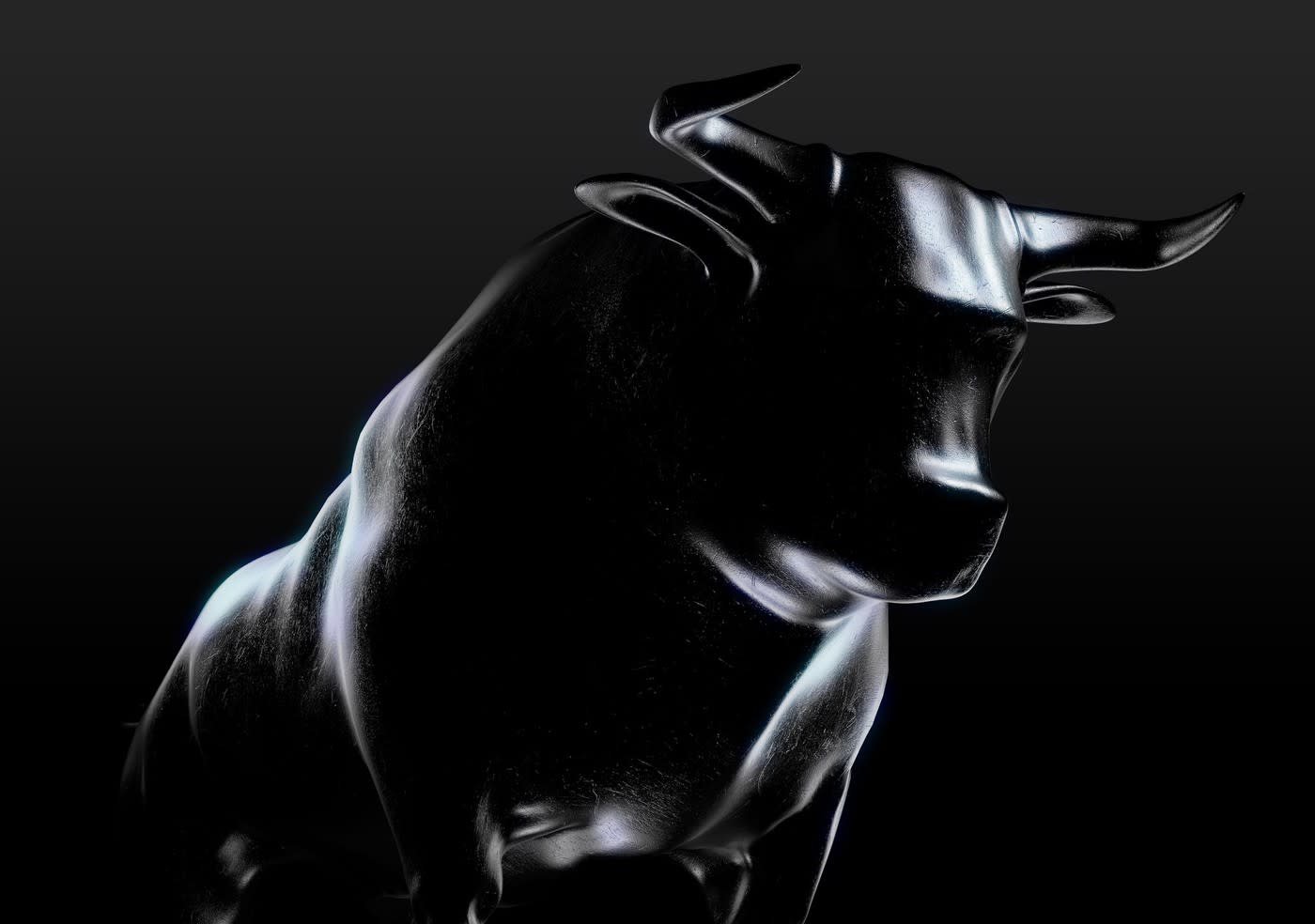 What Effect Would a Warren Presidency Have on the Stock Market?

FA Center: This presidential election shows why markets — in stocks and politics — are tough to beat

'The market is getting way ahead of itself now:' portfolio manager