Activision Blizzard (NASDAQ: ATVI) on Tuesday gave investors some good reasons to cheer. The video game developer avoided an early 2021 growth slowdown thanks to a flood of popular content releases in franchises like Call of Duty and World of Warcraft. Investors were worried about a potential growth slowdown given Activision's record user gains in 2020. Read More... 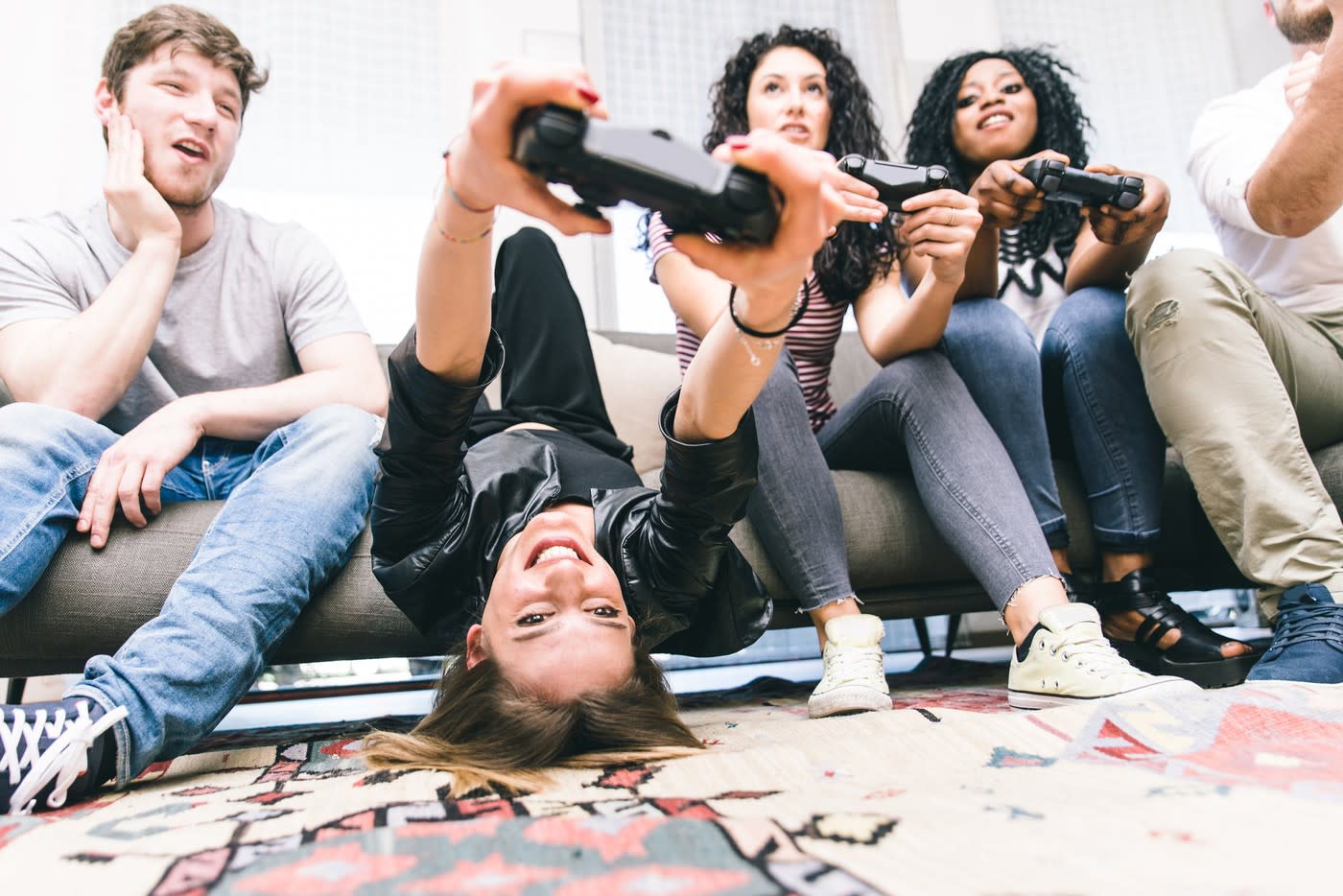 From Archegos to Crypto, Gensler Signals Cop Is Back on Beat

Got $3000? Here Are 3 Tech Stocks to Buy and Hold for the Long Term
These 3 Software Companies Are Screaming Bargains Right Now
Comment

NewsWatch: The S&P 500 would be below 1,600 without these 3 pillars and those supports are now weakening