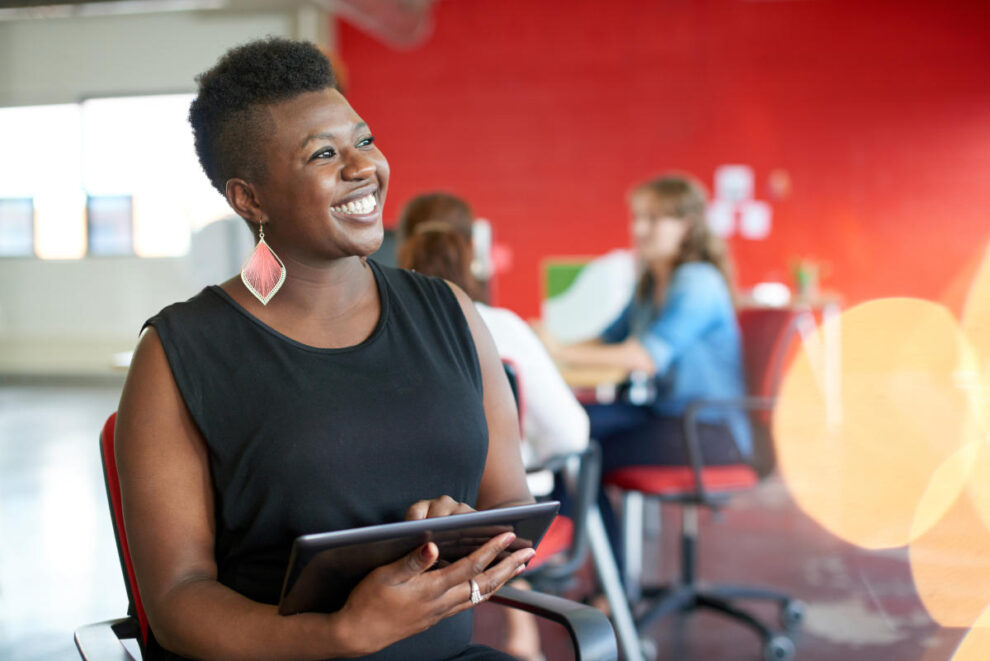 Salesforce (NYSE: CRM) is one of the iconic Silicon Valley stocks that dominated the market for much of the last two decades, essentially creating the software-as-a-service (SAAS) category and giving shareholders a 3,500% return since its public debut in 2004. Salesforce's blue-chip status was made official when it was added as a component of the 30-stock Dow Jones Industrial Average in 2020, in what looked like a promising starting point for another decade of stock market dominance. Here are five reasons why Salesforce looks like an attractive investment at these levels. Read More... 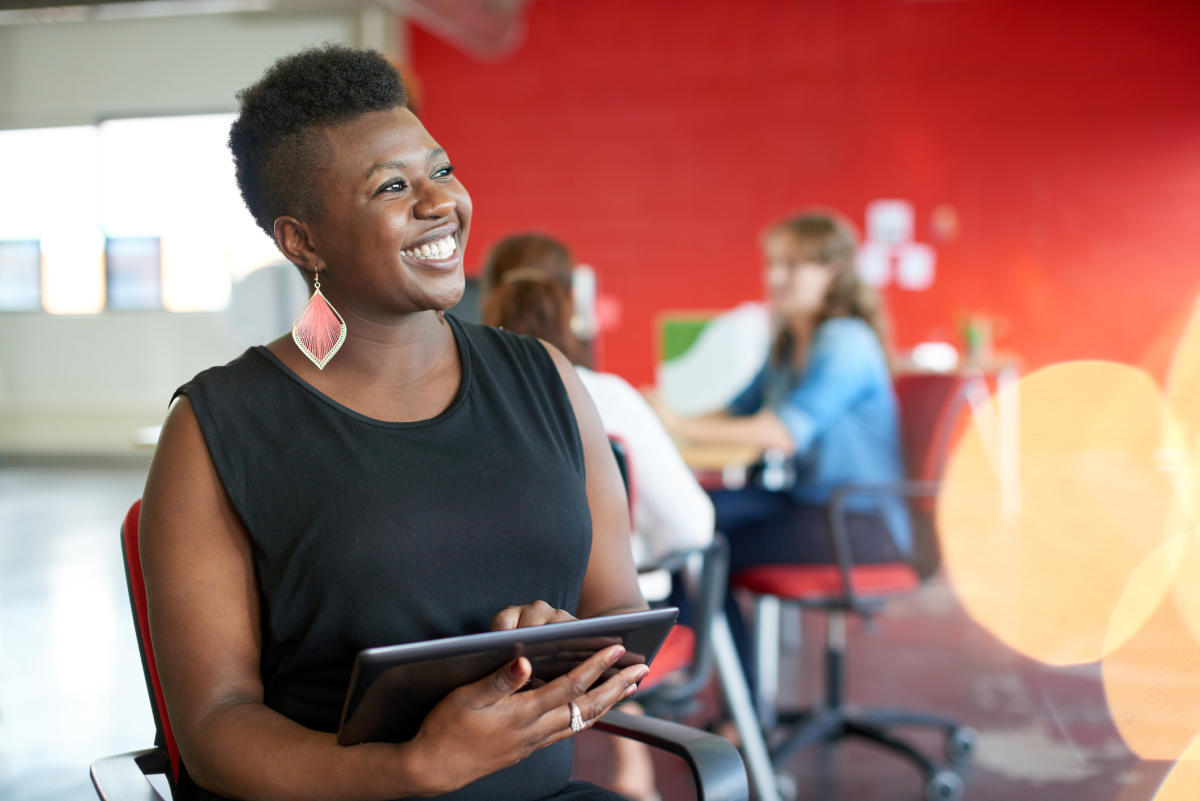