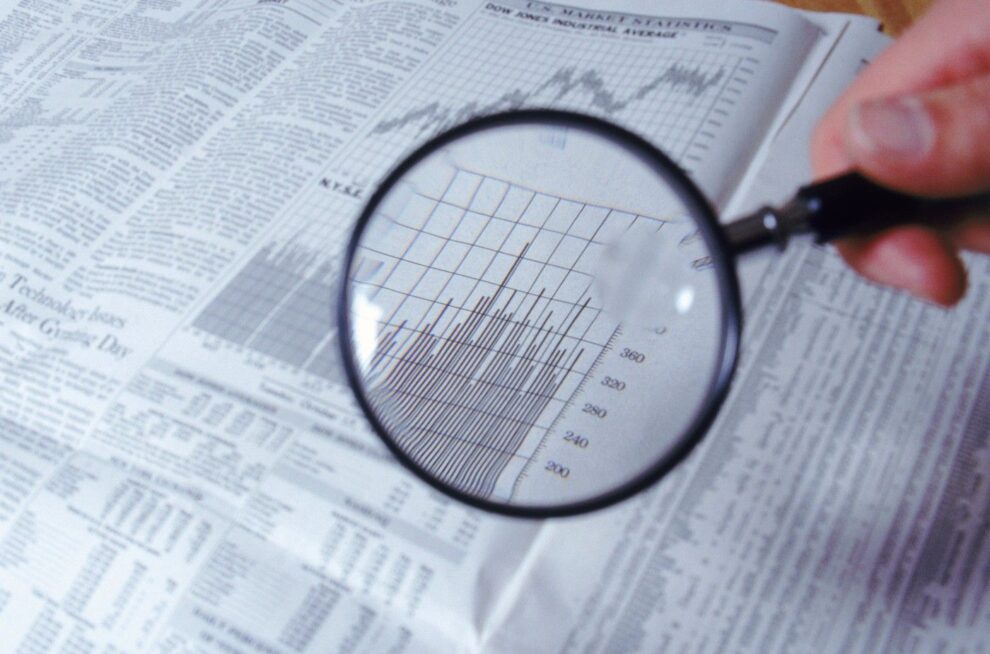 Have you ever wondered what the brightest minds on Wall Street were up to or thinking? Well, wonder no longer. Every quarter, investment firms and hedge funds with more than $100 million in assets under management are required to file Form 13F with the Securities and Exchange Commission (SEC). Read More... 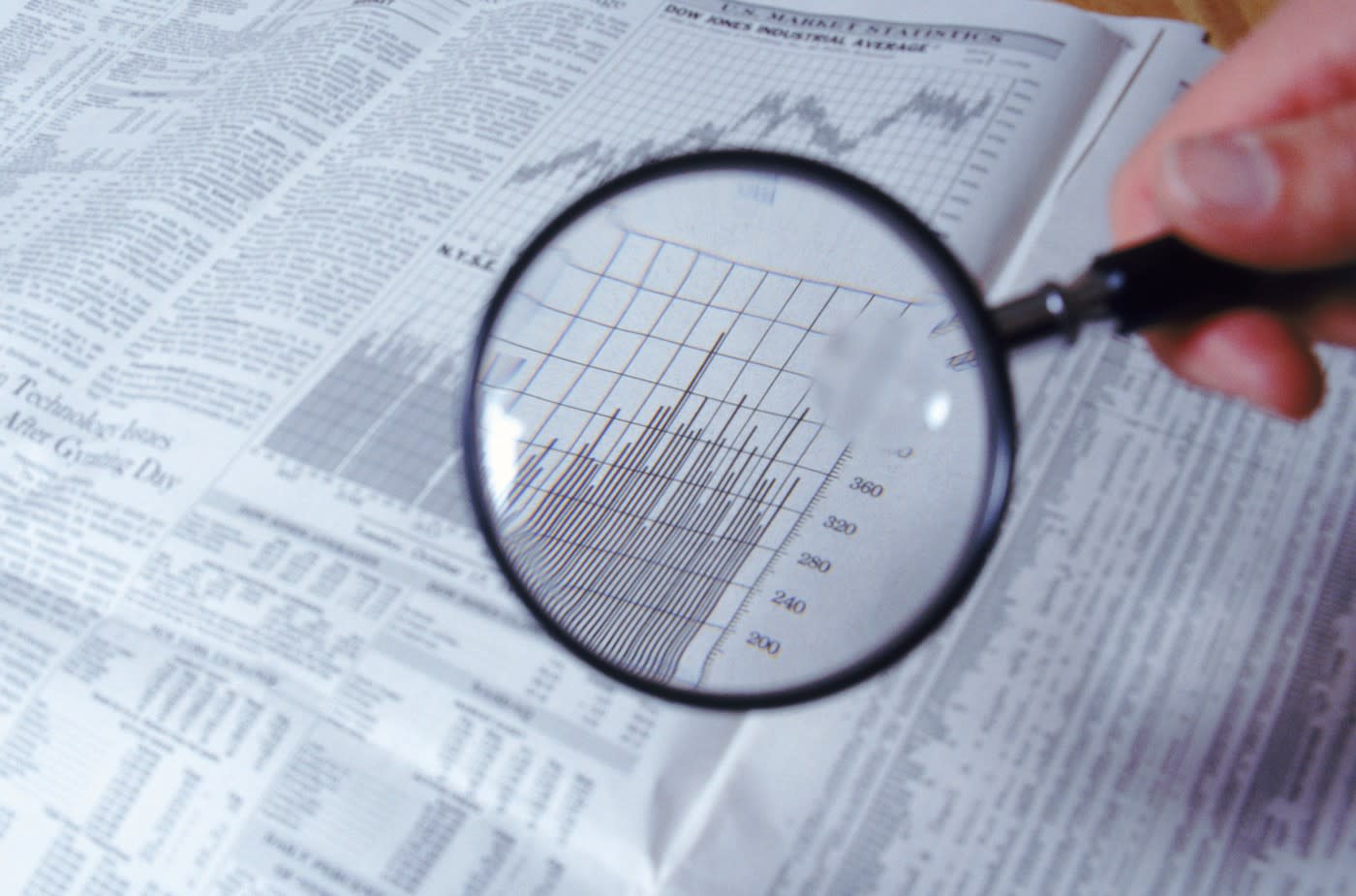 (Bloomberg) — Pony Ma’s Tencent Holdings Ltd. has been put on notice.Asia’s largest conglomerate was censured by China’s antitrust watchdog on Friday as Beijing expands a crackdown that began with Jack Ma’s online empire.The token fine is just the beginning. China’s top financial regulators see Tencent as the next target for increased supervision after the clamp down on Jack Ma’s Ant Group Co., according to people with knowledge of their thinking. Like Ant, Tencent will probably be required to establish a financial holding company to include its banking, insurance and payments services, said one of the people, seeking anonymity as the discussions are private.The two firms will set a precedent for other fintech players on complying with tougher regulations, the people added.Such a move would mark a significant escalation in China’s campaign to curb the influence of its technology moguls, days after Premier Li Keqiang pledged at the National People’s Congress to expand oversight of financial technology, stamp out monopolies, and prevent the “unregulated” expansion of capital.“We will continue to adapt to changes in the regulatory environment, which we view as beneficial to the industry, and will seek to ensure full compliance,” Tencent said in an emailed statement following the fine by the antitrust watchdog. The company declined to comment on financial regulatory matters.The China Banking and Insurance Regulatory Commission didn’t immediately respond to a request seeking comment.A progression of rules unveiled in the past six months has taken aim at the dominions built by China’s most successful online entrepreneurs. The first blows fell on Jack Ma when Ant’s $35 billion initial public offering was torpedoed at the last minute, followed by an antitrust probe into Alibaba Group Holding Ltd.Tencent has already seen collateral damage from the new regulations, though investors had shrugged this off, pumping up the stock even as Alibaba was punished. Its 26% advance over six months contrasts with a 15% slump for Jack Ma’s e-commerce behemoth, which owns a third of Ant. Shares of Tencent climbed to a record on Jan. 25, valuing it at roughly $950 billion.The stock fell 4.4% in Hong Kong Friday. Shares of Tencent investor Naspers and its unit Prosus also declined. Spreads on Tencent’s 2.39% dollar bond due 2030 widened 9 basis points, while notes issued by fellow Chinese tech giants including Meituan and JD.com Inc. also weakened, according to traders.Along with Ant, proposed rules to break up market concentration in digital payments and rein in consumer lending online will damage prospects for Tencent’s WeChat Pay and its wider fintech business.A diktat to fold those operations into a holding company that could be regulated more like a bank would potentially further curb its ability to lend more and expand as rapidly as it has done in recent years.Tencent’s fintech business had revenue of about 84 billion yuan ($13 billion) in 2019, accounting for 22% of the total and making it the largest earnings driver after online entertainment. That’s about 70% of Ant’s revenue for the year.Valuation HitAfter Ant’s IPO suspension, the central bank directed the Hangzhou-based firm to turn itself into a financial holding company, subjecting it to capital restrictions, the need for fresh licenses and ownership scrutiny. The overhaul could slash the financial juggernaut’s valuation by about 60% from the $280 billion it was pegged at last year, Bloomberg Intelligence analyst Francis Chan has estimated.Tencent meets the parameters for such treatment, including the threshold for assets and having businesses that straddle at least two financial sectors.What Bloomberg Intelligence SaysFintech is neither Tencent’s fastest-growing nor its most profitable business, minimizing the immediate financial impact, yet the turn of events may signal an era of more rigorous regulatory oversight, with strong echoes of Alibaba’s shifting fortunes.– Vey-Sern Ling and Tiffany Tam, analystsClick here for the researchOutside of financial services, Tencent and its peers are exposed to further action on the antitrust front.On Friday, the regulator fined Tencent, search leader Baidu Inc., ride-hailing giant Didi Chuxing and a clutch of others 500,000 yuan each — the maximum under current rules — for past acquisitions and investments, stepping up its crackdown.Alibaba is also being probed and the watchdog is considering a record fine exceeding the $975 million that Qualcomm Inc. paid in 2015, Dow Jones has reported.Premier Li balanced his strictures last week with an assurance that Beijing supports the “innovation and development of platform companies,” as long as they fall in line with the country’s laws.Recent measures to rein in fintech firms weren’t aimed at a specific company, a senior regulatory official has said, and instead focus on creating a stable environment for private enterprise to grow.Yet, Beijing has a penchant for making examples of its biggest companies to force others to fall in line with changing priorities. All three of the nation’s financial watchdogs have made it their primary goal this year to curb the “reckless” push of technology firms into finance. And there’s little doubt of the sway Pony Ma’s conglomerate has built in finance.Its WeChat super-app boasts more than a billion consumers that use it for everything from chatting with friends to booking taxis and buying groceries. WeChat Pay accounts for almost 40% of the country’s mobile payments market, second only to Alipay, according to iResearch.Tencent with three other major tech companies — Alibaba, JD.com and Baidu — together control over 40 financial licenses through acquisitions or investments, according to Xinhua News Agency, which cited 01caijing.(Updates with analyst comment in 16th paragraph)For more articles like this, please visit us at bloomberg.comSubscribe now to stay ahead with the most trusted business news source.©2021 Bloomberg L.P.

: Want to ‘wait and see’ before you get the COVID-19 vaccine? Read this first
: Burberry shares soar as British luxury group upgrades outlook after strong rebound in sales
Comment

The Margin: Washington Monument gets turned into a life-sized rocket for Apollo 11 anniversary

Need to Know: This strategist picked two blockbuster stocks in 2019 – here’s what he likes for 2020