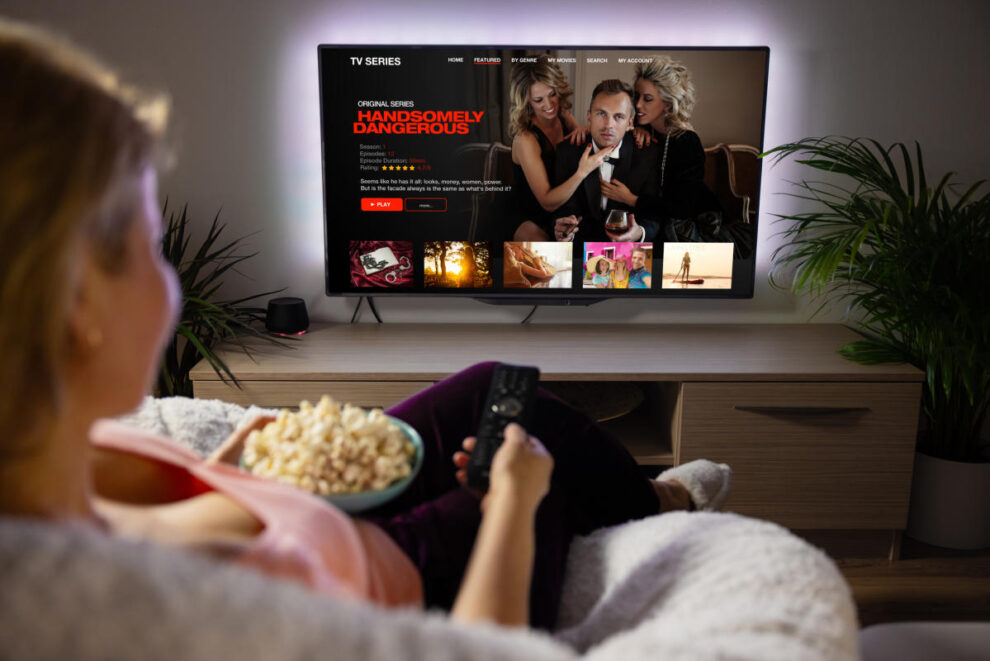 Netflix (NASDAQ: NFLX) had a lot of good news for investors when it reported its fourth-quarter earnings results. The streaming leader produced subscriber growth that was much better than expected, adding 7.66 million net new subscribers. It added subscribers across every region. Read More... 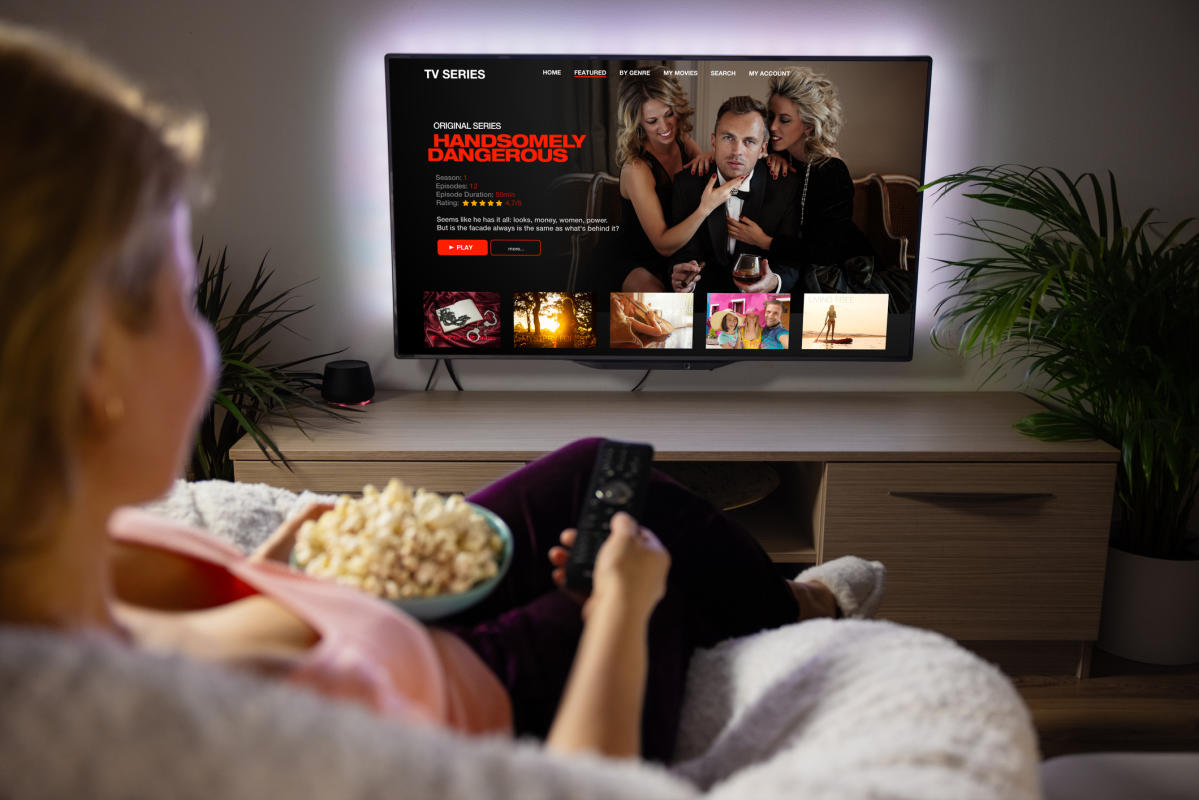 3M is cutting about 2,500 global manufacturing jobs as demand for its products rapidly softened toward the end of the year. The maker of Scotch tape, Post-it Notes and more said Tuesday that sales for the fourth quarter had fallen 6%, weighed down by currency fluctuations. Organic sales, a metric that strips out currency effects, acquisitions and divestitures, grew slower than the company had anticipated, Chief Executive Mike Roman said.