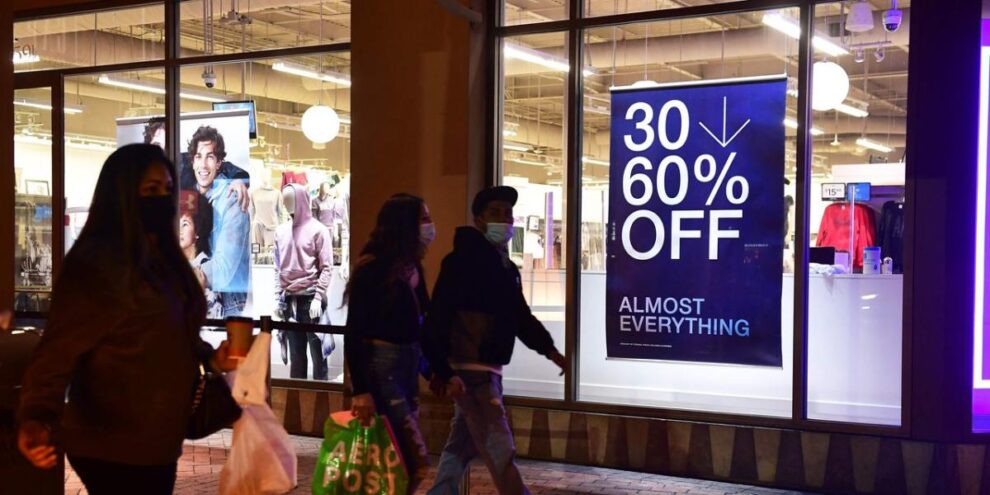 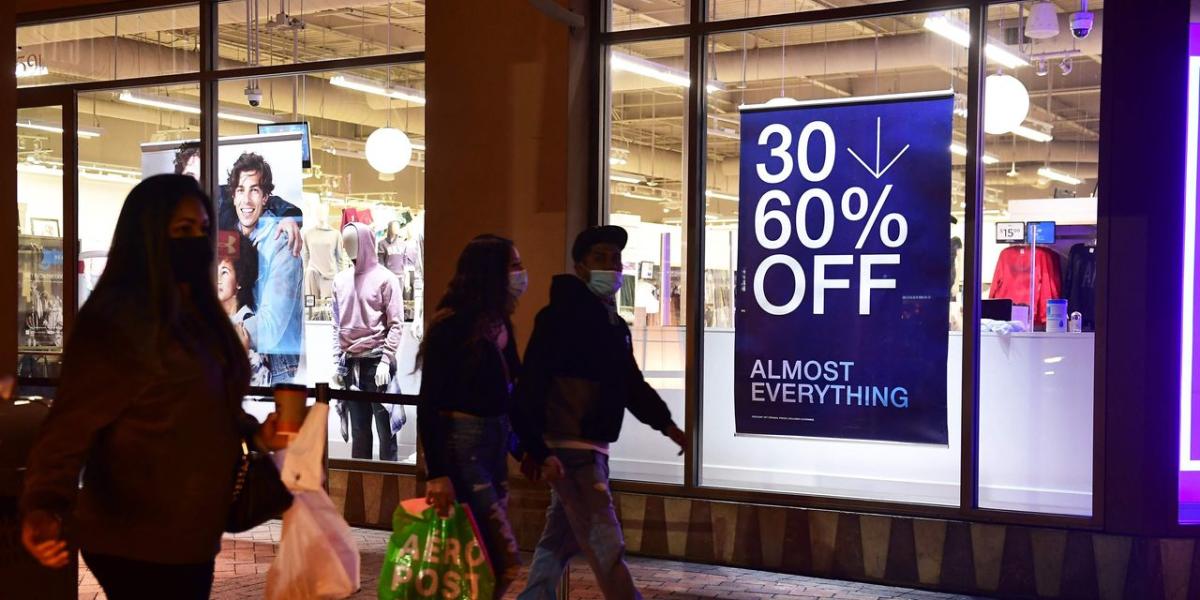 The glitch, which occurred on Tuesday, impacted stocks of major companies including 3M, Wells Fargo & Co and Verizon Communications Inc. The NYSE, owned by Intercontinental Exchange Inc, said it began trading in 2,824 securities without an opening auction, which led to erroneous prices, with nearly 4,341 trades in 251 securities “busted”, or nullified. “The NYSE is trying to make up for that lost time by allowing people to trade the way they would have yesterday,” Sam Stovall, chief investment strategist at New York-based CFRA Research, said.