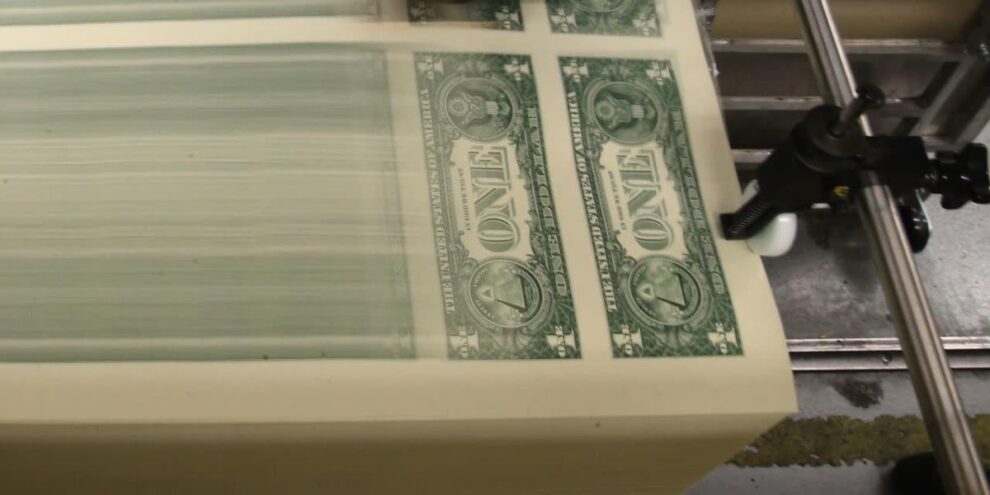 Companies with big overseas sales could get hurt by a strong dollar. Estee Lauder, Las Vegas Sands, and Nvidia are on that list. Read More... 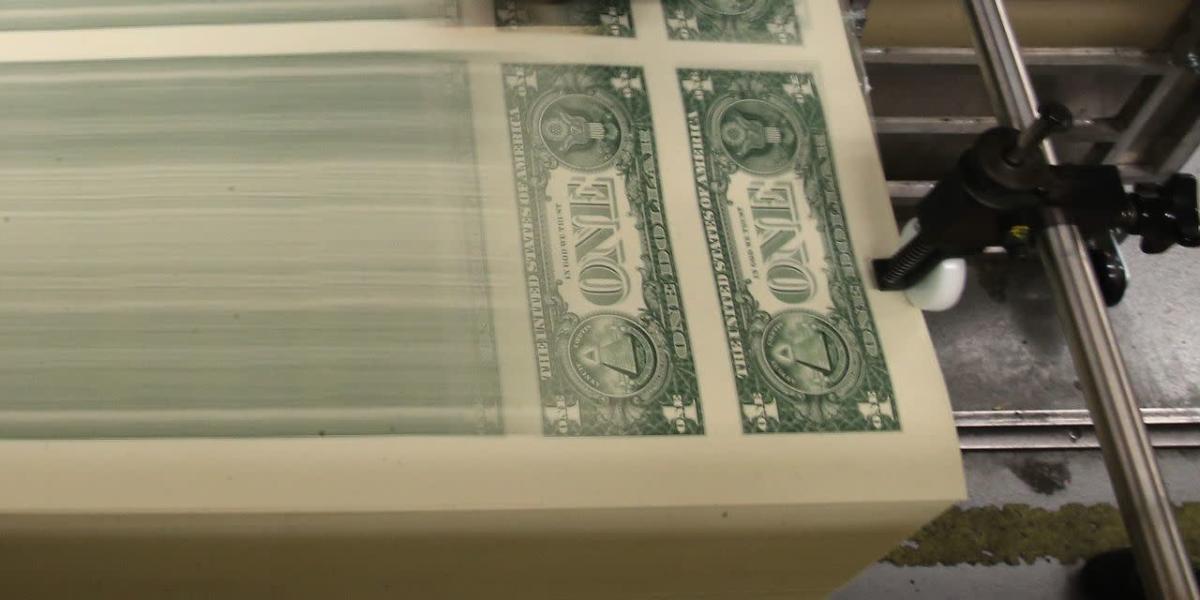 Chinese search and rescue officials recovered 12 bodies and rescued a sailor Monday after Typhoon Chaba snapped an engineering vessel in two over the weekend, authorities reported. The ship, Fujing001, and its crew of 30 had been at an anti-typhoon anchorage near Yangjiang in South China’s coastal providence of Guangdong when the anchor chain snapped, Reuters reported. The bodies were found in the waters southwest of Hong Kong, about 50 nautical miles from where the ship sank, according to the n