Trae Bodge, one of LinkedIn’s ‘top voices in retail,' shares her top picks for presents for graduates. Read More... 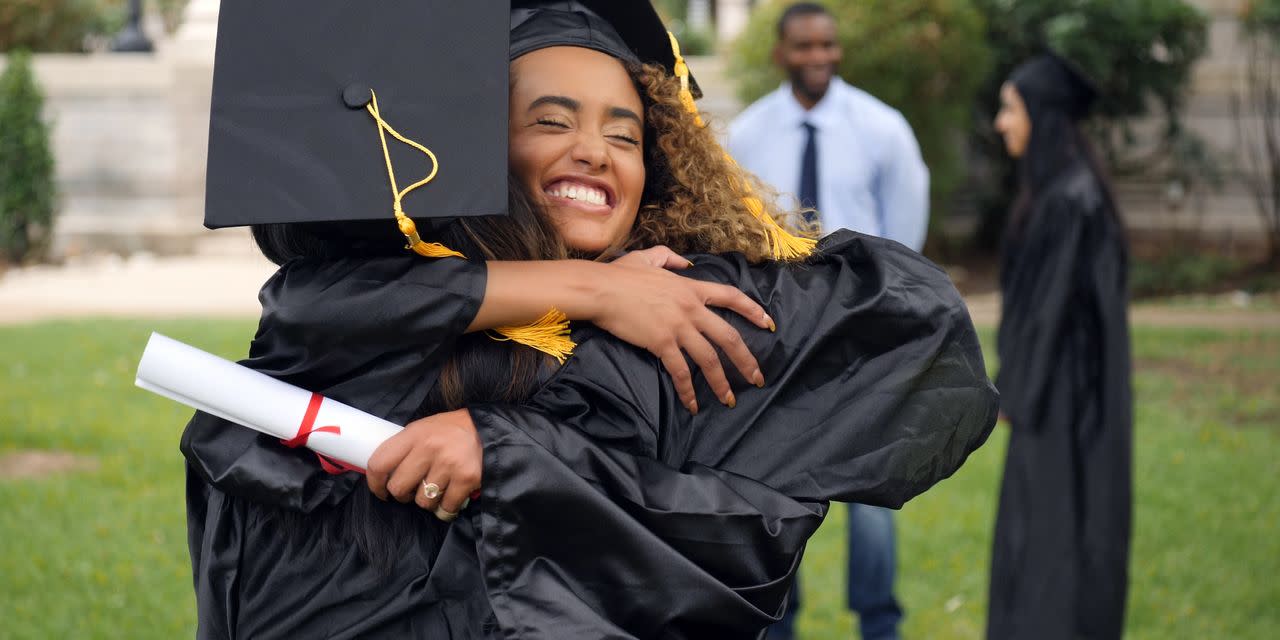 Upgrade: This is the No. 1 most obese state in America