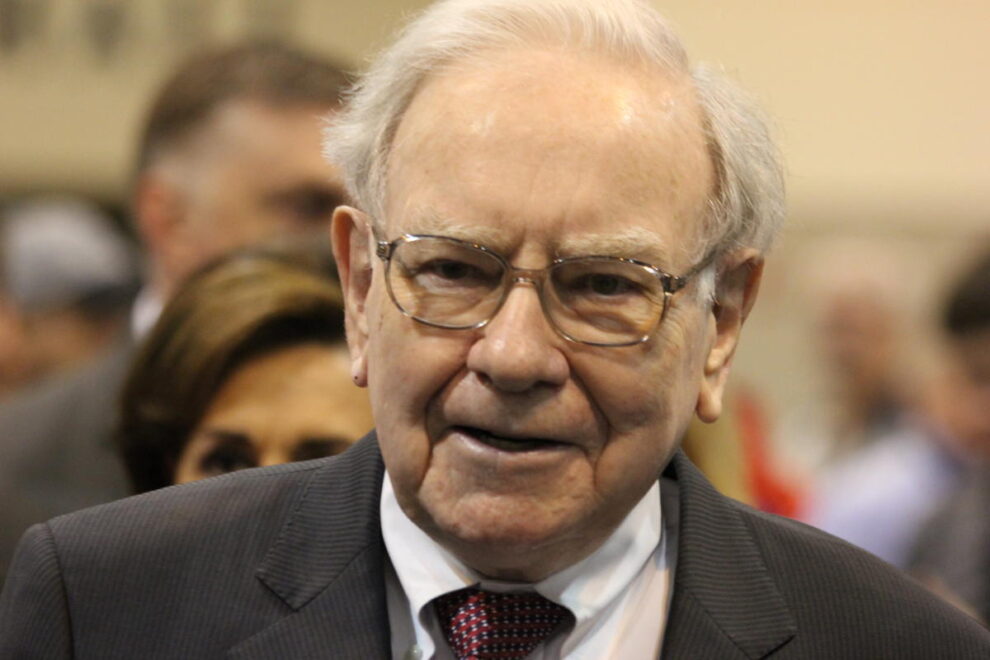 This year has been a rocky one for the stock market, and if you're feeling discouraged about investing, you're not alone. The good news, though, is that a bull market is on the way. While nobody knows exactly when stocks will rebound, every single bear market has eventually given way to a bull market. Read More... 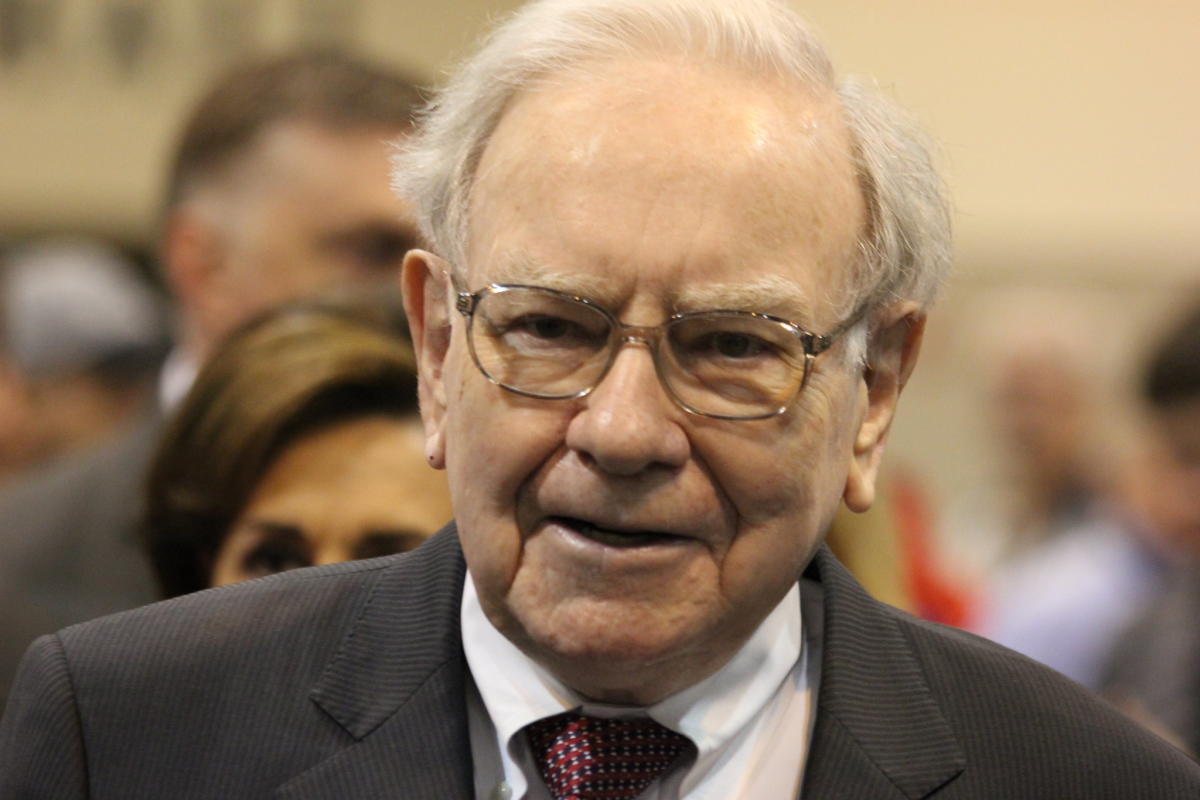 Is the Griner-Bout prisoner swap a Putin victory?

STORY: Basketball star Brittney Griner is now back home in the United States after the prisoner exchange between the U.S. and Russia for the notorious arms dealer Viktor Bout.She can be seen here after landing in San Antonio, Texas.Russian state television has been showing video of the two aboard their respective flights after their swap, at another airport in the UAE. And in Russia, commentators there are calling this a victory for President Vladimir Putin. A lawmaker in Russian parliament, for example said, quote “it shows Russia doesn’t abandon its own while America has shown its defeat.”In Washington, some Republicans are also criticizing the swap. House Republican leader Kevin McCarthy writing on Twitter, “This is a gift to Vladimir Putin, and it endangers American lives.”Former President Trump called it a “stupid” and “unpatriotic embarrassment,” alleging that Griner “hates our Country” and asking why former Marine Paul Whelan wasn’t included in the swap.The U.S. Secretary of State, Antony Blinken, has said that this was a choice between getting one of the two Americans back, or getting none of them. And that President Biden decided to at least get Griner, while continuing to negotiate for Whelan.Bout, who at one point was one of America’s most wanted men, was interviewed by Russian television Friday in which he warned against jumping to the conclusion that Russia got the best of the exchange, or that it made Biden look “weak.”He said, “I’m pretty sure that neither our leadership, nor any other, thinks in such notions.”