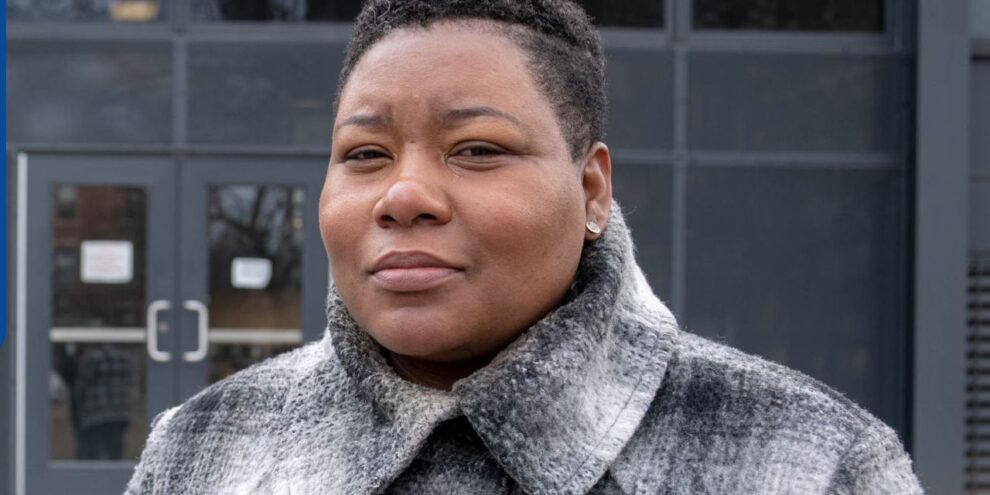 Chicago Alderwoman Jeanette Taylor's story is another example of how long some low-income people wait for a federally funded housing voucher. Read More... 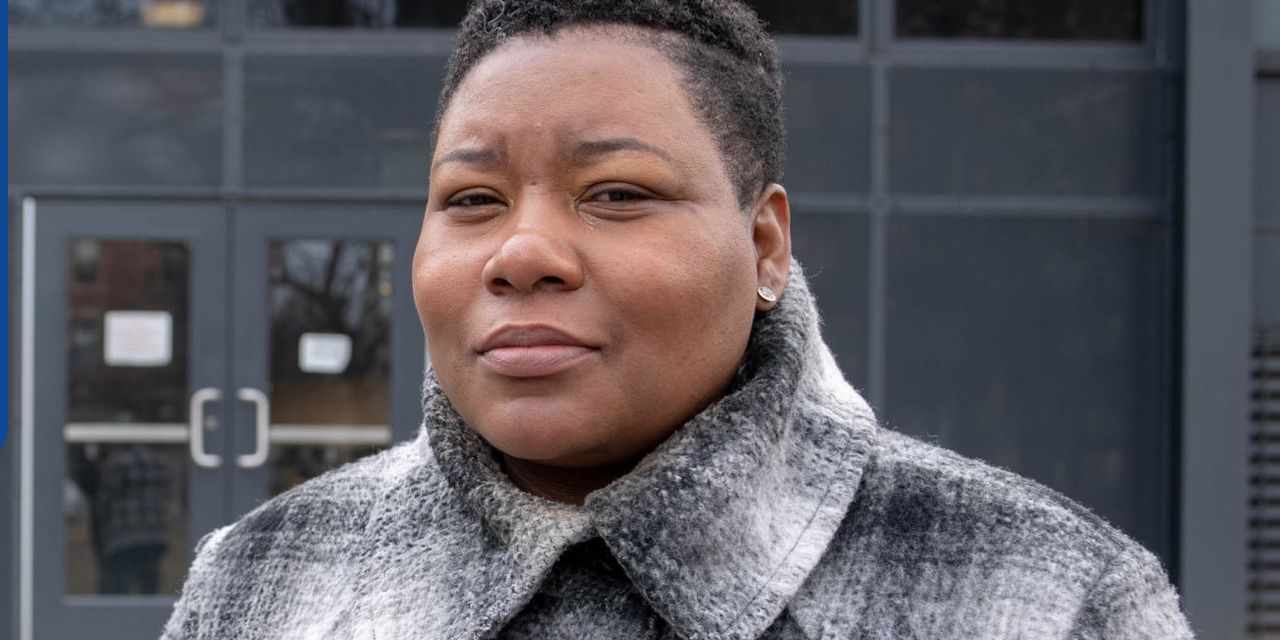 Jeanette Taylor applied for an affordable housing voucher in Chicago in 1993, nearly three decades ago. But on Tuesday Taylor revealed that she received a letter dated May 20 informing her that she was on the top of the waiting list and could begin the “application for eligibility” process.

“29 years. I have no words for how this system continues to fail our communities and those in need of stable, AFFORDABLE housing. In those 29 years the housing crisis in Chicago has only gotten worse,” Taylor, now a Chicago alderwoman and community organizer, wrote in a viral Twitter TWTR, +1.55% thread this week, which included a picture of a letter from the Chicago Housing Authority informing Taylor of her status on the Housing Choice Voucher waiting list.

Taylor did not immediately respond to MarketWatch’s request for comment. But her experience — languishing for years on a waiting list to snag a coveted housing voucher with little success — is a common one, exemplifying the issues that low-income tenants face nationwide when trying to receive government rental assistance.

The Housing Choice Voucher program, often referred to as Section 8, is meant to be a federally funded pathway for low-income tenants to afford rent in a country where it’s increasingly difficult to do so. Most of the time, renters who access the vouchers are supposed to work with nearby landlords and their local public housing agency to find a suitable place to live on the private market. The landlords then get a subsidy directly from their public housing authority, and the renters pay the difference.

However, demand for the vouchers typically far exceeds their supply: about a quarter of the low-income tenants who need federal rental assistance actually receive it, according to the Center on Budget and Policy Priorities, a progressive think tank. Waiting lists, which sometimes stop accepting new applicants for several years at a time, are typical. Landlords don’t always want to work with Section 8 renters, either.

“Everyone is shocked but this is pretty standard,” Courtney Welch, a council member in Emeryville, California, said in a post responding to Taylor’s thread on Twitter. “Twenty-nine years is exceptionally long, but I know two people personally that were on the section 8 wait list for over a decade. One got it after 11 years, the other after 13. They both signed up at age 18.”

And, even after getting off the waiting list, tenants often do more waiting, still. Last year, the Center on Budget and Policy Priorities revealed in an analysis of Department of Housing and Urban Development (HUD) data that only two of the country’s 50 largest housing agencies had average wait times of under a year for households that had already gotten off the waiting list and just needed a voucher.

“On average nationally, families that received vouchers had spent close to two and a half years on waitlists first, exposing many to homelessness, overcrowding, eviction, and other hardship while they wait,” the Center on Budget and Policy Priorities said in its July 2021 report.

In 2020, though, the suburban Housing Authority of Cook County reopened its Housing Choice Voucher waiting list for the first time since 2001, with at least 10,000 people applying right away, according to the Chicago Tribune. In March, the nearby Oak Park Housing Authority also reopened its waiting list to applications for the first time since 2004.

“This is my lived experience this is what keeps me in this fight. NO ONE should have to wait 29 years to get what should be a basic right in the richest country in the world,” Taylor said in a tweet Tuesday.

The House-passed a version of President Joe Biden’s Build Back Better agenda included about $25 billion in additional funding for federal housing vouchers, according to the Washington Post, though that legislation has been stalled since Sen. Joe Manchin, a Democrat, withdrew his support last December.