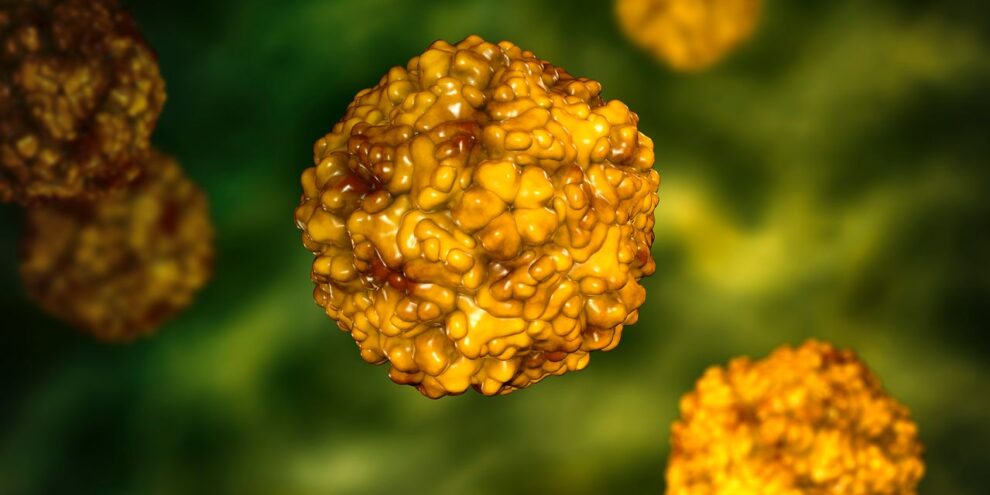 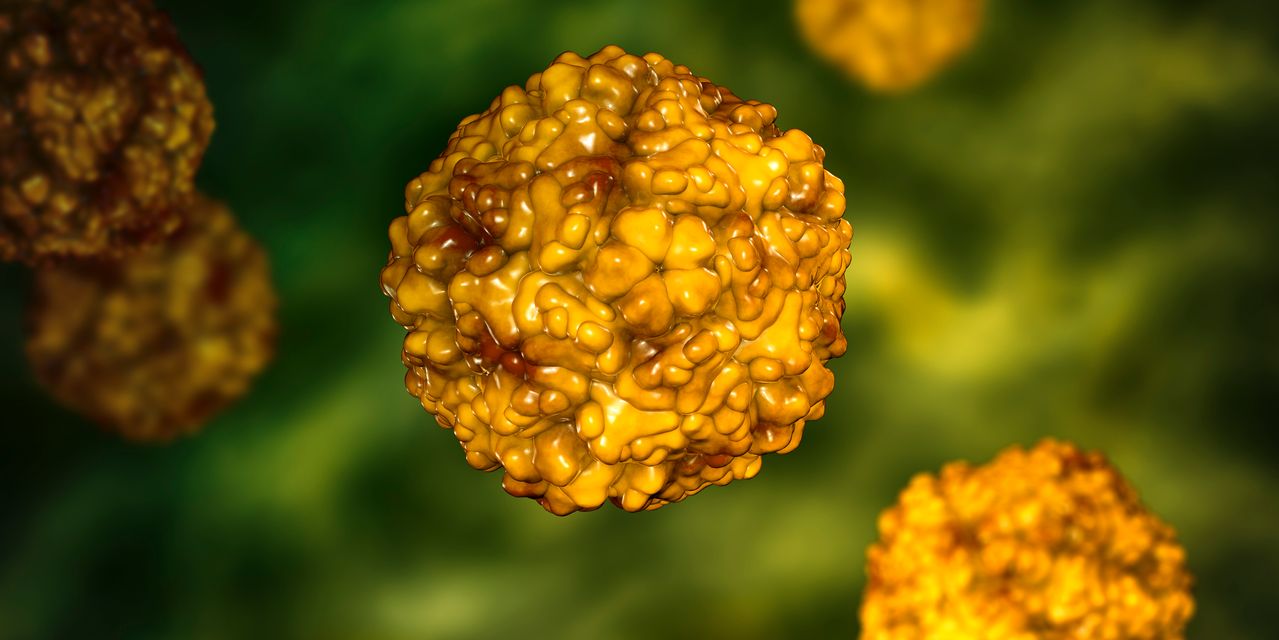 A respiratory virus that pops up every two years is causing an increase in pediatric hospitalizations in some parts of the country, according to the Centers for Disease Control and Prevention.

The CDC said earlier this month that more children and teens tested positive for a type of enterovirus called EV-D68 in July and August of this year compared with the same two-month period in 2019, 2020 and 2021.

It also said that hospitals in several U.S. regions had notified the agency in August about an increasing number of hospitalizations of pediatric patients who tested positive for rhinoviruses or enteroviruses.

EV-D68, which is responsible for a higher proportion of illnesses among those who are testing positive for rhinoviruses or enteroviruses this year, is of particular concern. It causes respiratory symptoms such as coughing and shortness of breath, but it can also lead to a rash or, in rare cases, serious neurologic complications.

“Kids get respiratory illness from the virus, and then somewhere between a couple of days and a couple of weeks afterwards can develop limb weakness and, in more severe cases, paralysis of limbs,” said Adam Ratner, director of the pediatric infectious diseases division at NYU Langone’s Hassenfeld Children’s Hospital. “It is, in many ways, milder than what you get with polio without the same sort of long-lasting effects, but it’s still an important illness and something to look out for.”

For unknown reasons, EV-D68 re-emerges every two years in the late summer and early fall. It appeared in 2014, 2016, 2018 and 2020, although circulation of the virus in 2020 was lower as a result of the social-distancing and masking requirements in place in the first year of the pandemic. In years with increased EV-D68 activity, the CDC said, there were also higher incidences of acute flaccid myelitis, a neurologic condition that causes muscle weakness and sometimes paralysis.

“Some respiratory viruses have behaved sort of strangely after COVID,” Ratner said. “We saw a very early peak of a virus called RSV. So it wasn’t 100% clear that D68 was going to arrive on schedule in the late summer/early fall of 2022. But it seems like that is what’s happening.”

Enterovirus and rhinovirus have been around for years and can both cause symptoms of the common cold. Rhinovirus is the No. 1 cause of the common cold, and it can also worsen asthma. Although enteroviruses, which include poliovirus, and rhinoviruses are similar enough that they can be “indistinguishable from one another” in tests, according to the CDC, clinicians are paying close attention to cases of EV-D68. CDC officials said there has not yet been an increase in cases of acute flaccid myelitis this year but stressed that “increased vigilance for AFM in the coming weeks will be essential.”

There are no antiviral treatments or preventive vaccines for EV-D68, but familiar mitigation measures are the best way to prevent an infection.

“Washing hands and wearing masks in situations where masks are appropriate and things like that all work for this as well,” Ratner said.