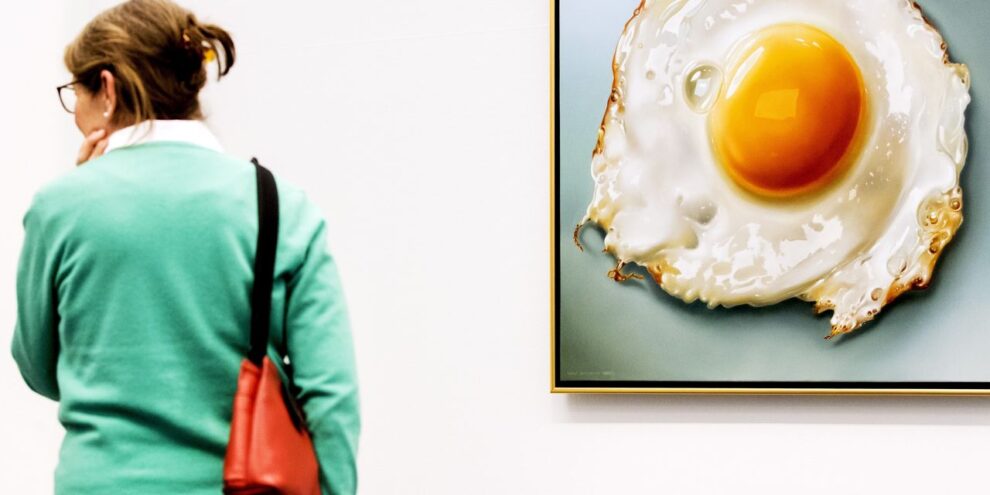 Why egg prices are sizzling, and when they could cool off. Read More... 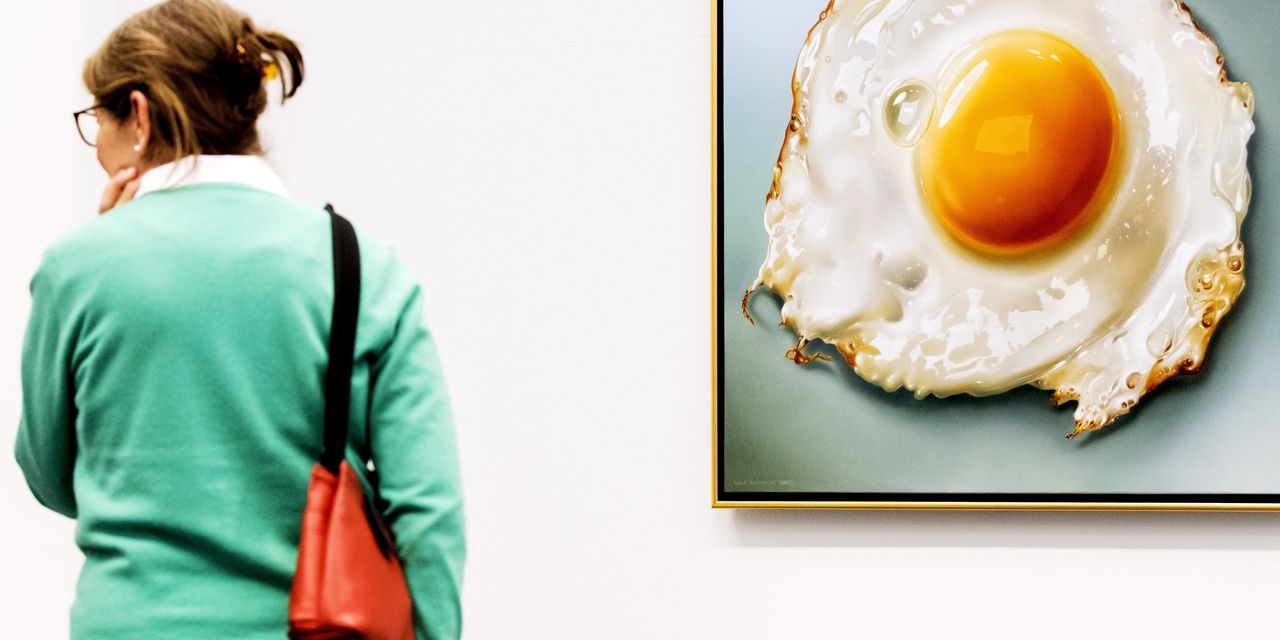 Why are eggs so expensive now?

Grocery prices continued to soar in July despite slower inflation overall, and eggs were among the foods experiencing the biggest increases. The average price of a dozen large, Grade A eggs was $2.94 in July, up 38% from the same period last year at $1.64, according to the U.S. Bureau of Labor Statistics.

The price of eggs has been trending upward since the beginning of 2022, and egg experts said an avian influenza outbreak that has severely limited the supply of eggs was the leading cause of high prices.

The avian flu outbreak started almost six months ago and has cut the egg-laying industry’s production capacity by about 10%, said J.T. Dean, the president of Versova Management and Center Fresh Group, a major egg producer that manages multiple farms across four states, including Ohio and Iowa.

“The avian flu outbreak started almost six months ago and has cut the egg-laying industry’s production capacity by about 10%.”

The outbreak has affected egg producers nationwide, and has even sickened birds that aren’t raised on farms for human consumption, Dean said.

On top of that, many producers, including Dean’s company, have seen “a tremendous increase” in their operational costs because of inflation. Everything from labor to supplies to construction has become more expensive, he said.

The industry has been also moving in the direction of cage-free production in the past few years, which has added a layer of complexity to producers’ activities, Dean said.

In addition, Dean said the feed for his company’s chickens has been getting more expensive, especially the organic feed that eventually yields organic eggs.

“Cage-free production has also added a layer of complexity to producers’ activities, pushing up costs.”

Most of the eggs in U.S. supermarkets come from domestic producers, but a majority of the organic feed is from abroad, and that means the price has been affected by global supply-chain disruptions due to the pandemic and geopolitical tensions, said Brian Earnest, lead protein industry analyst at rural economy credit provider CoBank. The disruptions made both the traditional feed sourced domestically and the organic one more expensive.

Although higher egg prices were mainly related to the tight supply of eggs caused by decreased flock size from the avian flu, other factors play a role too, such as the prices of feed-grade corn and soybeans reaching record highs.

The U.S. is a net importer of organic products, Earnest said. And when it comes to organic oilseeds and grains, Russia and Ukraine were the second and third largest exporters to the U.S. in 2020, according to a Mercaris trader report.

“ The prices of feed-grade corn and soybeans reached record highs, compounded by supply-chain issues with oilseeds and grains. ”

It will take time for the industry and the government to work together to address the influenza issue and grow the flock population back to normal to increase supply, Dean told MarketWatch. But the response from both producers and the government has been quicker this time than during a similar scenario back in 2015, when it took about a year for the industry to recover from an avian influenza outbreak.

This time, Dean said, producers are seeing recovery signs now at the six-month point. Many producers’ flocks are back at their full population now, he said.

It could be another six months or more before egg prices improve for consumers, Earnest said, because the wholesale price only started decreasing in the last two weeks. It will take time for retailers to reduce the shelf prices that consumers see. The avian flu outbreak means the overall egg supply remains tight, and “the damage has already been done,” he told MarketWatch in an email.