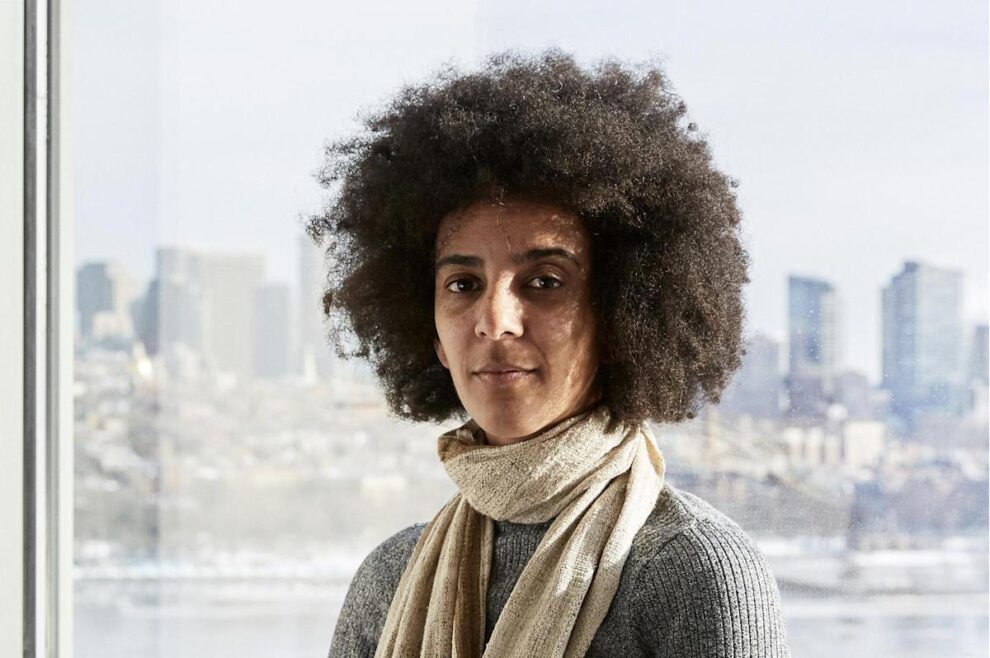 Sister: Hawaii girl was inside dog cage and not breathing

A biological sister of a 6-year-old Hawaii girl reported missing by their adoptive parents told police the parents forced her to keep it a secret that Isabella Kalua was not breathing inside a dog cage in the bathroom, with duct tape on her mouth and nose. The new details were revealed in documents filed in court Friday to justify the arrests of Isaac and Lehua Kalua, who adopted Isabella and two of her siblings and were foster parents to another biological sibling, on suspicion of second-degree murder. The Kaluas on Sept. 13 had reported to police that Isabella — also referred to by Honolulu police by her birth name of Ariel Sellers — was missing and that they had last seen her asleep in her room the night before.

Breaking down 2020’s impact on the U.S. government