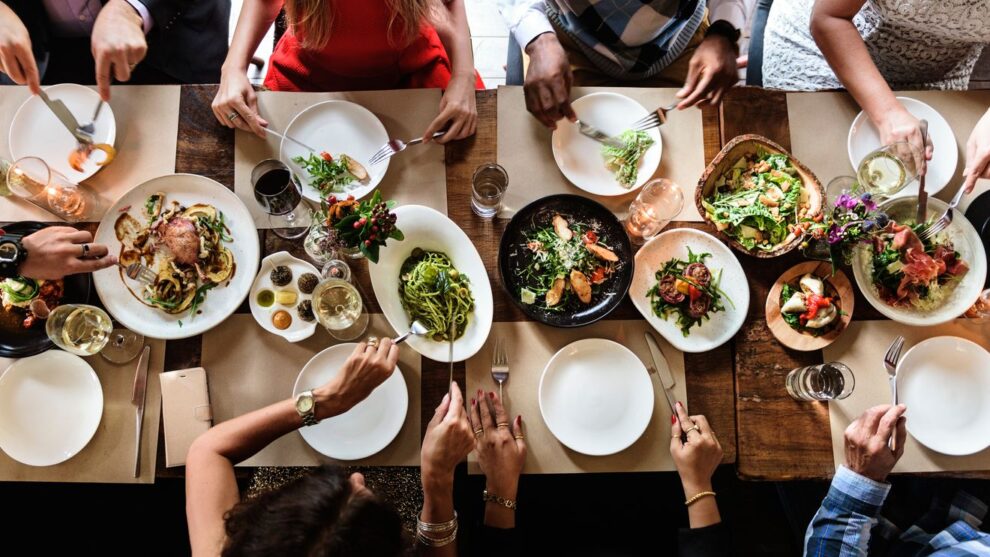 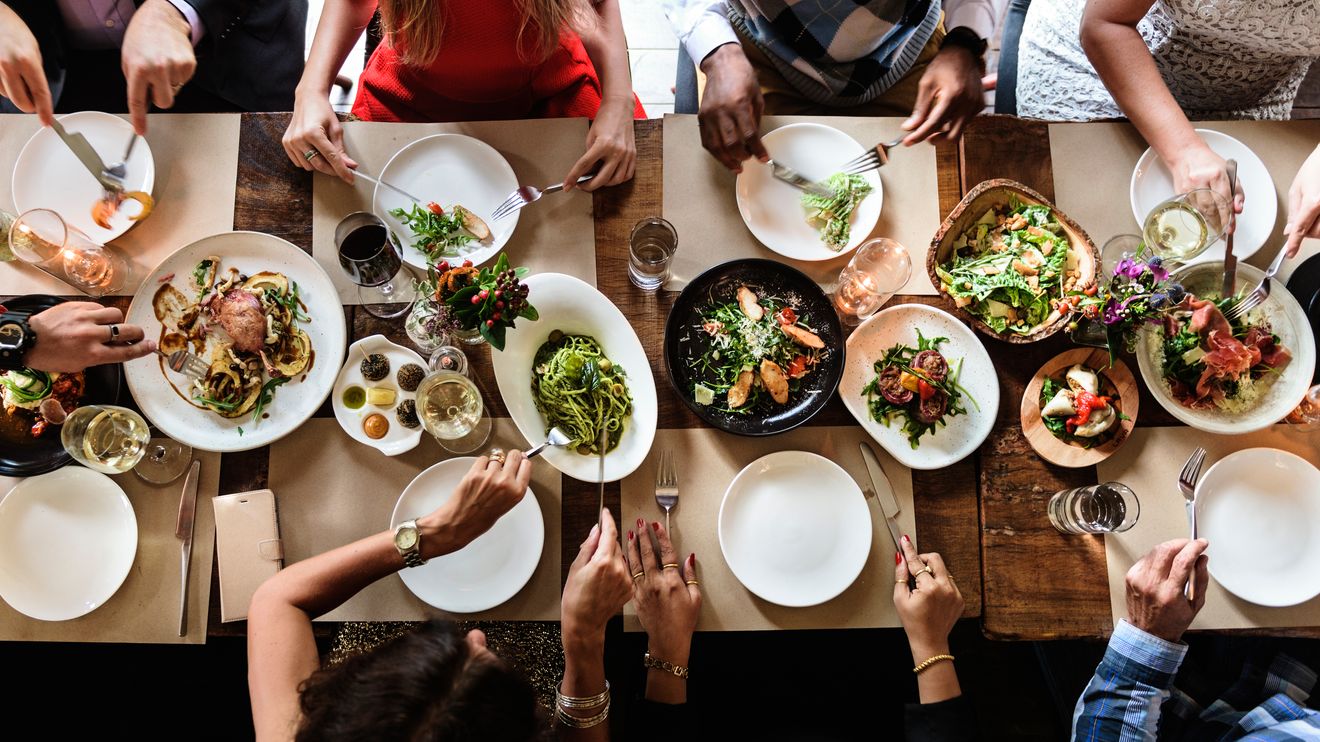 It’s a good question. While your daily diet will likely stay the same — are you really going to give up your beloved morning brew or forsake your favorite snack item? — you may find yourself wanting to try something different. And the culinary world is quick to seize on our desire for change — indeed, a new menu item can be money in a restaurant operator’s pockets.

With that in mind, we surveyed the dining (and drinking) landscape to see what kind of items might be popping up on restaurant menus or store shelves and what kind of trends will shape the food world in general. Here are 10 things that stood out…

Expensive is the new cheap

Yes, everyone is seemingly pinching pennies given the tough economy. Yet when people splurge for food, they really seem to splurge. How else to explain the popularity of a $200 pepper mill? Or the fact that one of London’s buzziest restaurants charges $162 for a pasta dish? And let’s not forget the advent of the $17 cocktail — without a drop of booze in it, no less.

Maybe some of us are spending money at restaurants like there’s no tomorrow. At the same time, others are looking to save — and they’re doing so by seeking out more affordable (but not necessarily less tasty) cuts of beef. One of New York City’s hottest restaurants is Skirt Steak, which spotlights that particular cut (the steak comes with salad and endless fries for the value price of $39). But it’s not just skirt steak that’s finding its way on menus. Seth Stowaway, executive chef and owner of Osito in San Francisco, says he’s all about “showing off all of the other wonderful parts” of animals. For example, he makes a terrine from beef cheeks.

Popeye’s practically made the fried-chicken sandwich a staple of the American diet. And other chains and restaurants have since hopped on the bandwagon with their own versions. But now, a different sort of fried-chicken offering appears to be gaining ground — yes, the burrito. Bret Thorn of Nation’s Restaurant News reports they’re already popular in parts of Europe. And U.S. restaurants everywhere from San Antonio to Los Angeles are offering them.

Tableside everything is the new tableside guacamole

Sure, we all love the Mexican-restaurant ritual of watching a server prepare your guacamole in front of you. But these days, dining spots are doing anything and everything table-side. At Union New American in Tampa, select cocktails are prepared table-side with the appropriate flair. At Iris, a high-end Greek restaurant in New York, the moussaka is lit on fire in front of guests. And countless eateries are reviving the tradition of preparing the Caesar salad table-side.

Yuzu kosho is the new Sriracha

Yuzu what? OK, maybe you haven’t heard of this spicy Japanese condiment — think pickled peppers with citrus (specifically, yuzu) zest — but plenty of chefs and foodies are raving about it. “It’s a knockout,” says Gabe Caliendo, vice president of food and beverage operations at the Lazy Dog Restaurant and Bar chain. It’s used especially in Japanese-style preparations of fish — Taru in New York City, for example, has a lobster dish featuring the condiment. But others say it works well with beef, chicken and pork.

Porgy is the new branzino

In recent years, restaurants, especially those that focus on Mediterranean cuisine, have been serving whole fish as a way to wow diners. Branzino has been a go-to choice, but now some are putting increased emphasis on porgy. It’s an affordable option and especially delicious when grilled. Shukette, one of the hottest new restaurants in New York City, has made a specialty of it, serving it with Brussel sprouts and other vegetables.

Robots are the new chefs

In a world that has gone increasingly automated, it only makes sense that restaurants would follow suit. And given the challenges the dining industry has had finding workers since the pandemic, the need to rely on robots — or at least robotic gizmos — has become all the greater. These days, everything from burgers to pizza and French fries are being made by machines of one kind or another, according to the Food Management website.

The Tequila Martini is the new Espresso Martini

Americans had an endless thirst for the Espresso Martini this past year, along with a few other retro drinks (the White Russian of “Big Lebowski” fame even came back). But there’s another martini that’s now making its mark — namely, the tequila version (sometimes called a Mexican martini). It’s a match made in heaven, according to Kevin Denton, head of mixology for spirits giant Pernod Ricard, since the cocktail “marries the popularity of tequila and the allure of the classic martini.” There are plenty of bars subbing tequila for vodka in an Espresso Martini as well these days. At Little Oaxaca, a bar in New York City, they also use mezcal in their version.

Old is the new new

The popularity of retro drinks is just the start of a nostalgic wave. Dining spots are going back in time in all sorts of ways. Menus now feature such oldies but goodies as Baked Alaska and pimento-cheese spreads. At Harlem Shake, a restaurant in New York City with two locations, there are plans to revive the egg cream, a soda-fountain favorite from years ago. And many restaurants are taking these classics and finding ways to update them. Consider Bardea and Bardea Steak in Wilmington, Del., which just added corn dogs to the menu. But in this case, it’s a corn dog made with specially sourced beef (a mix of Wagyu and Angus) served with a mustard aioli.