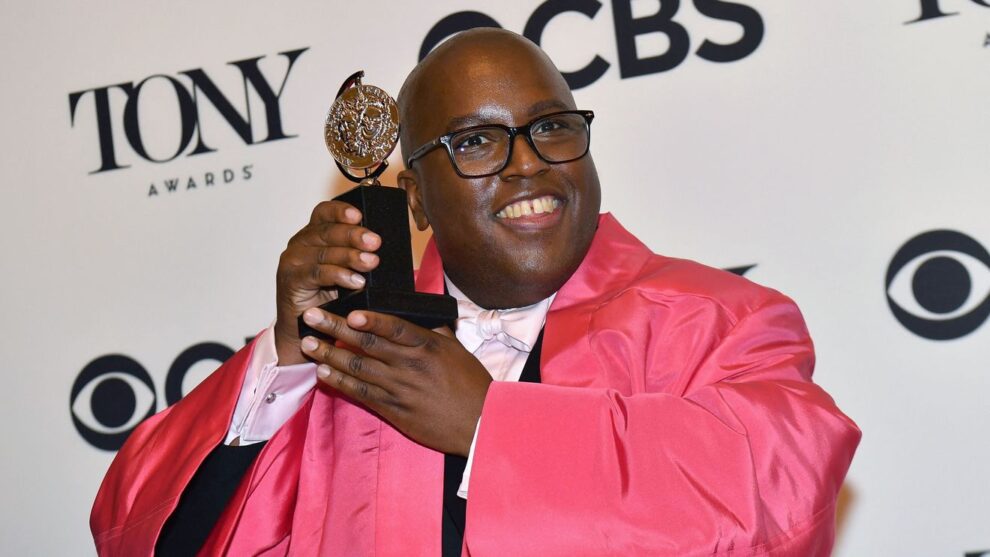 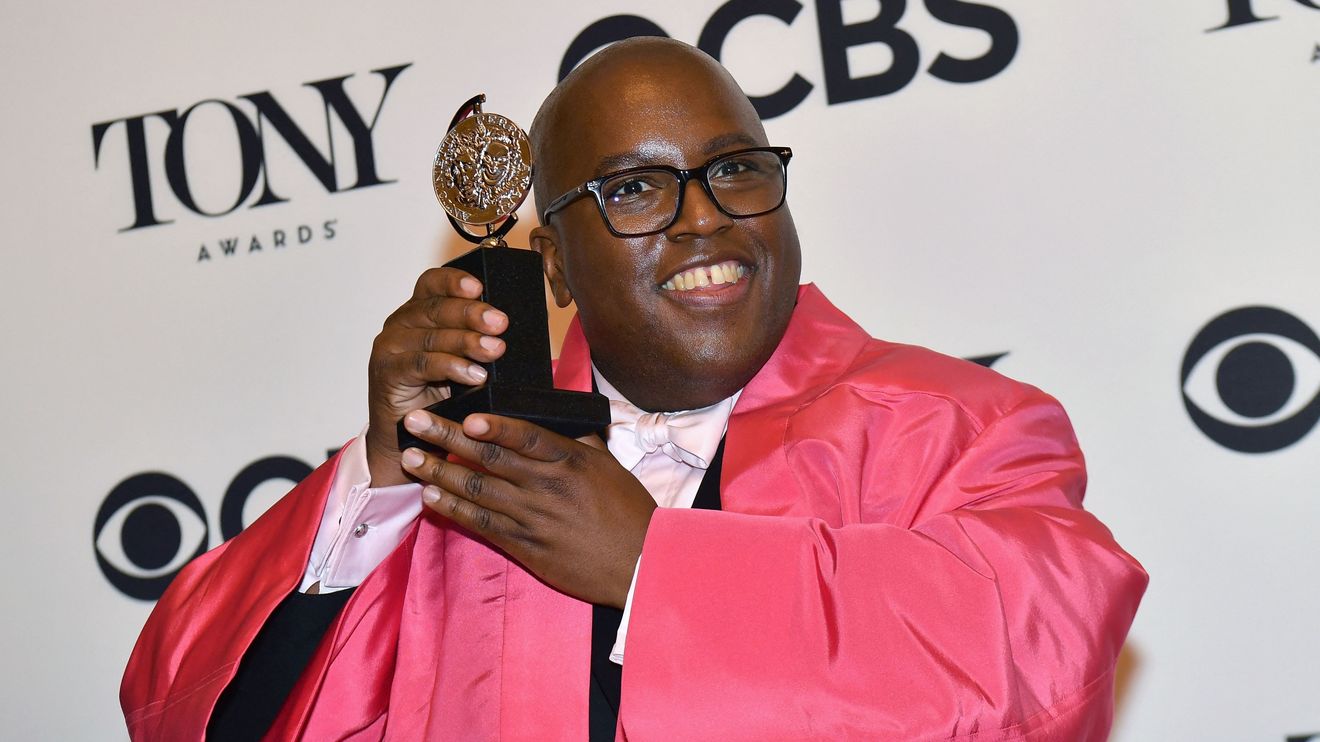 The show, already honored with the Pulitzer Prize in drama last year, was also recognized for best book of a musical.  In accepting the book award, Jackson, himself a Black gay man, said he often felt unseen and unheard as an artist and started working on the show more than a decade ago as a way to move forward.

“I just wanted to create a little bit of a life raft for myself,” he said.

“The Lehman Trilogy,” a drama that chronicled the rise and fall of the Lehman Bros. financial firm, was named best play. Sam Mendes, the film and theater veteran who directed the production, won the Tony for best direction of a play.

Sondheim figured into the night in another sway. A gender-swapped version of his 1970 show “Company” was named best revival of a musical. Marianne Elliott, the production’s director, won the Tony for best direction of a musical.

A production of “Take Me Out,” a two-decade-old baseball-themed drama that also examines gay issues, won the Tony for best revival of a play.

The past season challenged Broadway in many ways, largely due to the COVID-19 pandemic. As many production cast members contracted the virus, the industry relied heavily on understudies, a fact referenced by award presenters throughout the night. Also recognized during the Tony presentation: the COVID-19 safety monitors who ensured that proper protocols were followed inside theaters.

Some shows that premiered this season actually were running in previews during the 2019-’20 season, but then got curtailed by Broadway’s COVID shutdown. A case in point: “The Lehman Trilogy.” In accepting the award for best play, Ben Power, who adapted the Stefano Massini’s original “Lehman” script, noted that there was a gap of more than 500 days between the show’s fourth and fifth performances.

But in many ways, the past Broadway season was one defined by the industry’s efforts to be more inclusive. In particular, Broadway put a spotlight on playwrights of color and featured several works by such authors.

DeBose made reference to the efforts in her opening remarks. “I feel ‘Great White Way’ is becoming more of a nickname as opposed to a how-to guide,” she said.