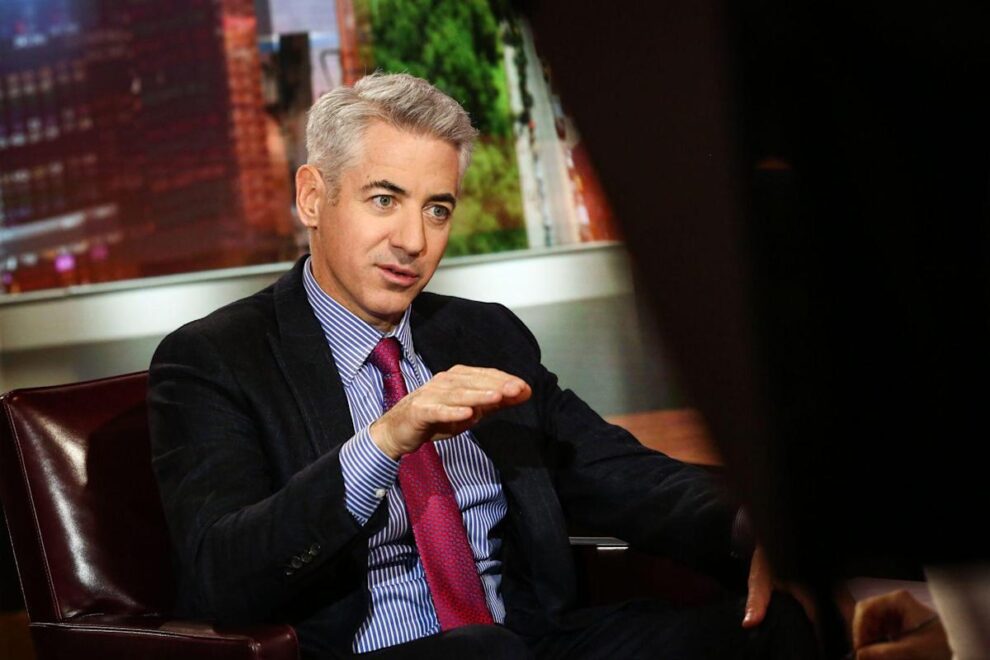 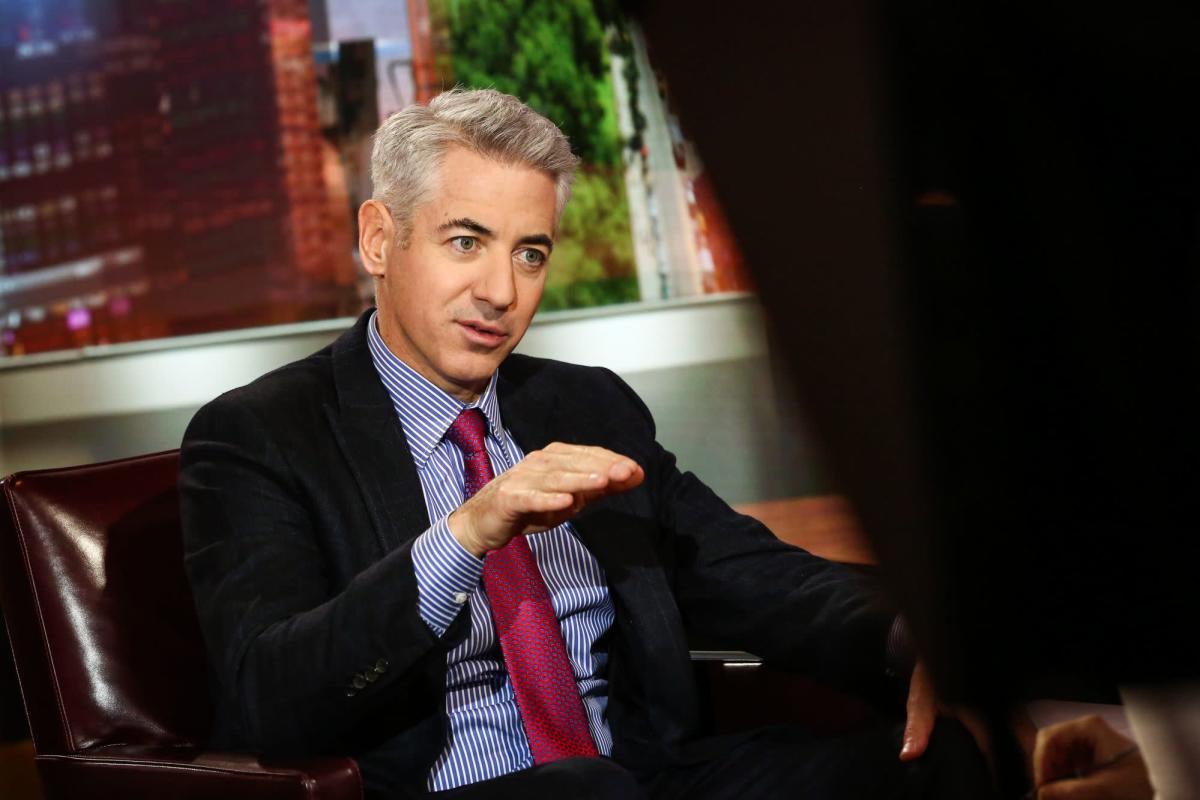 (Bloomberg) — Bill Ackman ditched his stake in Netflix Inc. after losing more than $430 million on his investment in less than three months.

Ackman’s Pershing Square Capital Management said Wednesday it had sold its Netflix holdings after the streaming TV pioneer reported an unexpected drop in subscribers in the first quarter and projected an even steeper decline in the current one. Netflix shares tumbled 35% to $226.19 at the close in New York, making it the worst performer in the S&P 500 this year.

Ackman became one of Netflix’s 20 largest holders this year, buying after the stock had already begun to dip over concerns about its subscriber base.

Based on price before Ackman disclosed his stake on Jan. 26, his fund lost about $435 million on his more than 3.1 million-share position. His holdings in the company would have been worth about $700 million as of Wednesday’s close.

A representative for Pershing Square declined to comment on the size of the loss.

Netflix shares climbed as the coronavirus pandemic took hold and peaked in November, more than doubling from the start of 2020. With Wednesday’s plunge, the stock is now down 62% this year.

Buying after the stock dipped, Ackman said in a letter to investors in January that “the opportunity to acquire Netflix at an attractive valuation emerged when investors reacted negatively to the recent quarter’s subscriber growth and management’s short-term guidance.” He cited the company’s favorable characteristics, including its subscription-based business model and its management team.

Pershing’s Netflix share purchases were funded by the unwinding of the “substantial majority” of an interest-rate hedge, which generated proceeds of $1.25 billion, Ackman said at the time.

In his letter to shareholders on Wednesday, Ackman said his fund overall is down 2% in 2022. He said he has learned from past mistakes to exit bad bets early. He said he will redeploy the money from the Netflix stake sale to other opportunities.

Netflix isn’t the first big loss for the billionaire investor. Ackman admitted defeat in a short position in Herbalife Ltd. after a fight with Carl Icahn, and banked a $4 billion loss on his misguided bet on Valeant Pharmaceuticals International Inc. He’s also had trouble finding a target for his blank-check company, Pershing Square Tontine Holdings Ltd., which raised $4 billion in an initial public offering in July 2020 and hasn’t yet completed a merger transaction.

Ackman has, however, managed to improve his fortunes in recent years, including back-to-back record years for returns at his New York-based hedge fund in 2019 and 2020.

Netflix, the “N” in tech’s so-called FAANG stocks that drove much of the market euphoria of the past few years, is now that group’s fallen angel.

The company that invented the idea of binge-watching favorites including “Squid Game” and “Bridgerton” has tossed out its old playbook and is searching for new ways to boost revenue. It’s considering offering an ad-supported version while also cracking down on customers who share their passwords with friends and family, both signs the easy days of subscriber growth are behind it.