Activision Blizzard (NASDAQ: ATVI) investors are in for a volatile trading week. The video game developer will announce its latest earnings results on Tuesday, May 4, kicking off its fiscal 2021. Last year was a huge one for the business, as pandemic-related tailwinds supported soaring growth across game franchises like Call of Duty and Candy Crush. Read More... 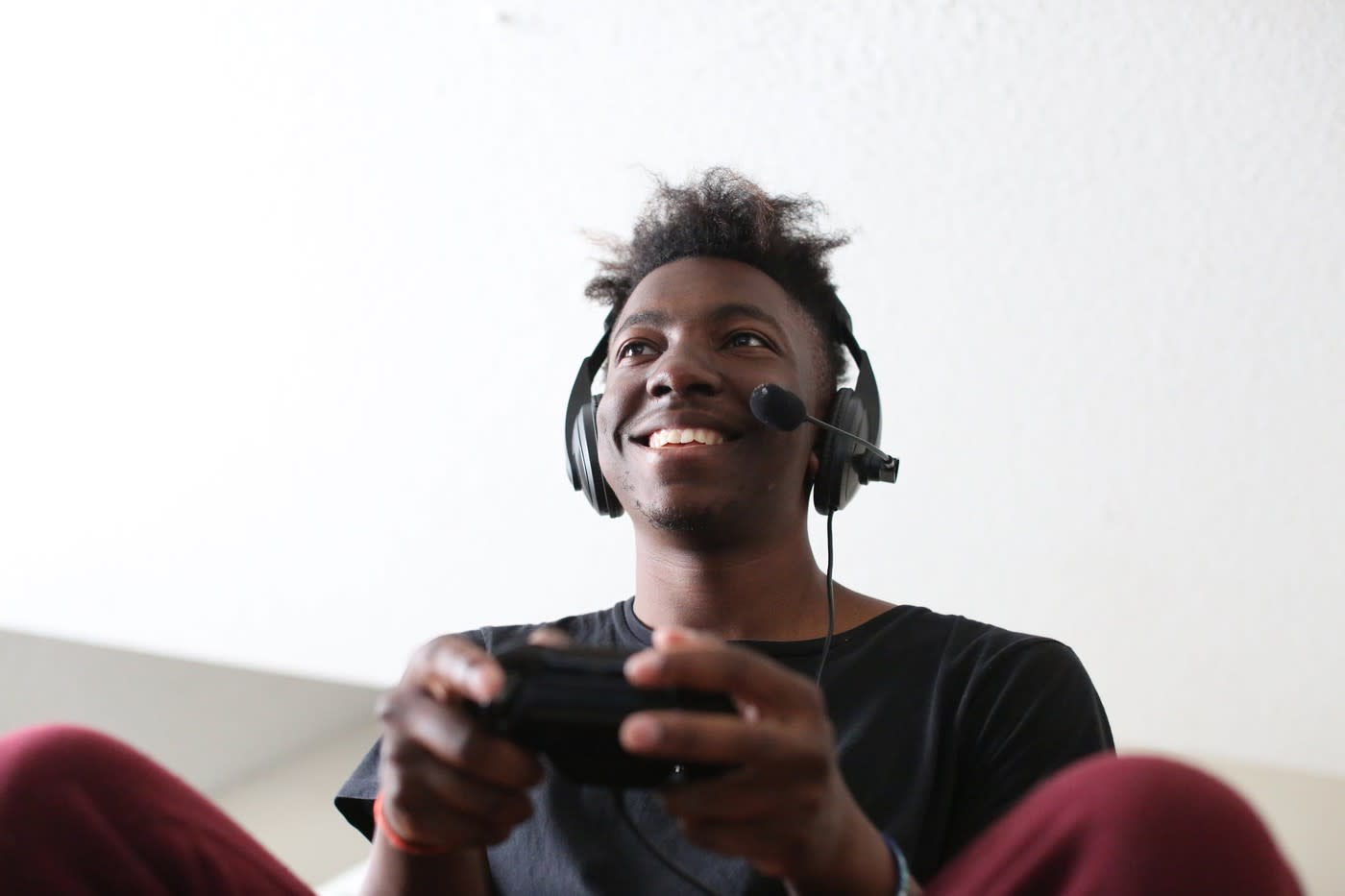 (Bloomberg) — Twitter Inc. tumbled 13% Friday morning after the social media company posted a sluggish start to the year in its advertising business and gave a disappointing revenue forecast, a sign the social media service hasn’t fully capitalized on the digital advertising boom amid the pandemic like companies such as Facebook Inc. and Google.Sales were slow during the first months of 2021 after a busy holiday season, and some advertisers pulled back their spending because of the riot at the U.S. Capitol on Jan. 6, company executives said. “When there is unrest for one reason or another,” Chief Financial Officer Ned Segal said on a call with analysts, brand advertisers “often pause when there is a more important conversation than the conversation around their product.”Revenue gained 28% in the first quarter, in line with analyst estimates, but notably lagging behind the growth at some of Twitter’s digital advertising peers. Facebook and Alphabet Inc.’s Google this week reported quarterly sales that smashed analysts’ estimates, buoyed by businesses pushing commerce and travel, which are expected to bounce back as lockdowns ease.It’s disappointing that Twitter “didn’t catch this wave” in online advertising growth, though there will be more opportunities ahead, analyst Justin Patterson at KeyBanc Capital Markets wrote in a note to investors.Twitter said sales will be $980 million to $1.08 billion in the period ending in June. Analysts, on average, projected $1.05 billion, according to data compiled by Bloomberg.Segal said that Twitter saw a rebound in advertising in March, and if that trend continues the company would be on the high end of its guidance. The social media company relies more on big brand advertising, which makes up 85% of its total sales, and doesn’t make as much money from direct response advertising, which encompasses many of the retailers and small businesses that have flocked online during the pandemic. Facebook and Google, meanwhile, make the majority of their advertising from these types of ads.Those industry peers set the bar high for Twitter, leading to disappointment in the results, said Mandeep Singh, an analyst at Bloomberg Intelligence. “It goes to show that probably Google and Facebook had more exposure to e-commerce advertising than Twitter,” he said.Twitter also reported that daily active users increased 20% to 199 million, adding 7 million since the previous quarter. The company in February estimated year-over-year growth would be 20% in the March quarter, which was the first period since former U.S. President Donald Trump was banned from the service. Trump was kicked off Twitter on Jan. 6 for repeated violations of the company’s rules, and some analysts were concerned that the former president’s absence might hurt the business.Revenue was $1.04 billion in the three months ended March 31, matching analysts’ average estimate. Net income was $68 million, or 8 cents a share, compared with a loss of $8.4 million, or 1 cent, in the same quarter a year earlier, the San Francisco-based company said Thursday in a statement.The stock dropped to a low of $55.84 as trading began Friday in New York after closing at $65.09 on Thursday. The shares gained 20% this year through Thursday.Twitter has been at the center of public discussion for much of the year, in part because of its ban of Trump and the scrutiny from Congress over its role with other social media sites in policing user speech. The company is also working on several new products, including audio chatrooms to compete with the popular startup Clubhouse, which could lead to more future revenue.Segal said many of the people who joined Twitter over the past year to follow updates from the pandemic have stuck around, a positive sign for the company’s growth. Chief Executive Officer Jack Dorsey said Twitter hopes to keep adding new users by making it easier for them to follow topics on the service, not just other people.Twitter would also like to use those topics to better personalize its advertising, though it’s not yet doing a good job of that, Segal said. “We’re getting there,” he added.User growth will begin to slow down in the coming quarters as Twitter compares itself with last year’s boom driven by the global pandemic and a contentious U.S. election. The company expects to increase users in “low double digits” percentages for the rest of 2021, according to Twitter’s shareholder letter, with the lowest growth rate expected in the current quarter. Those projections were previously announced in February.The pandemic hasn’t slowed Twitter’s hiring. The company now has 6,100 total employees, up 20% from a year ago. The surge in new employees has also increased the company’s stock-based compensation costs. Twitter increased its 2021 estimate for stock-based compensation to $600 million from a range of $525 million to $575 million previously reported.Although the company is building subscription products to complement its advertising business, it didn’t mention any new plans or details in the shareholder letter. Dorsey said on the call he hopes to test a subscription product “very soon.”(Updates with shares in first, tenth paragraphs.)For more articles like this, please visit us at bloomberg.comSubscribe now to stay ahead with the most trusted business news source.©2021 Bloomberg L.P.

Lawrence A. Cunningham’s Quality Investing: Biden’s tax reform should rely on the ‘Buffett Rule’ to make the rich pay their fair share
These 3 IPO Stocks Are Actually Worth Buying
Comment

The Moneyist: My mother-in-law maxed out her credit cards and took out a reverse mortgage — how can we control her spending?

Key Words: Cuomo invokes Alexander Hamilton in war of words with Trump over who has ‘ultimate authority’ on when to reopen businesses

IPO Report: IPO market gears up for busiest week since May 2019 — when Uber went public — with 12 deals on tap