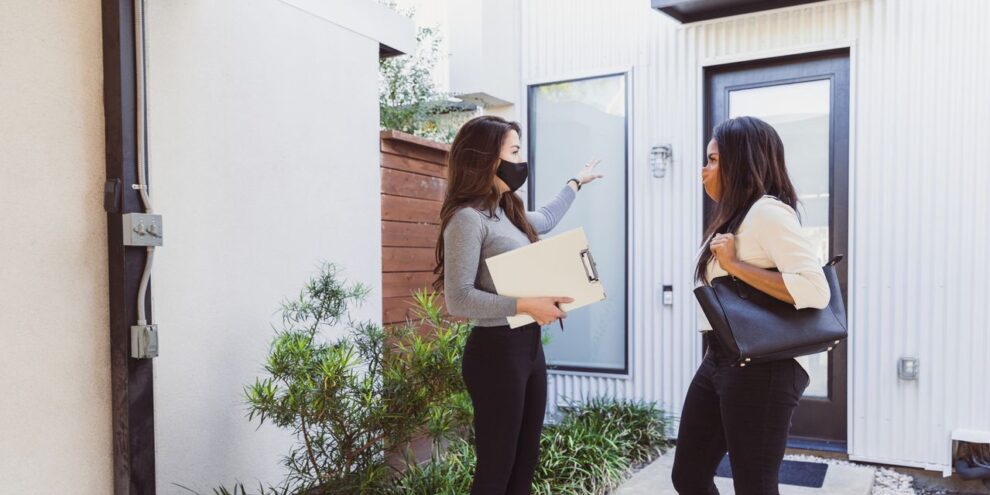 Mortgage applications fell 4.5% in the latest week, the Mortgage Bankers Association said. The average rate for a 30-year mortgage is 6.94%. Read More... 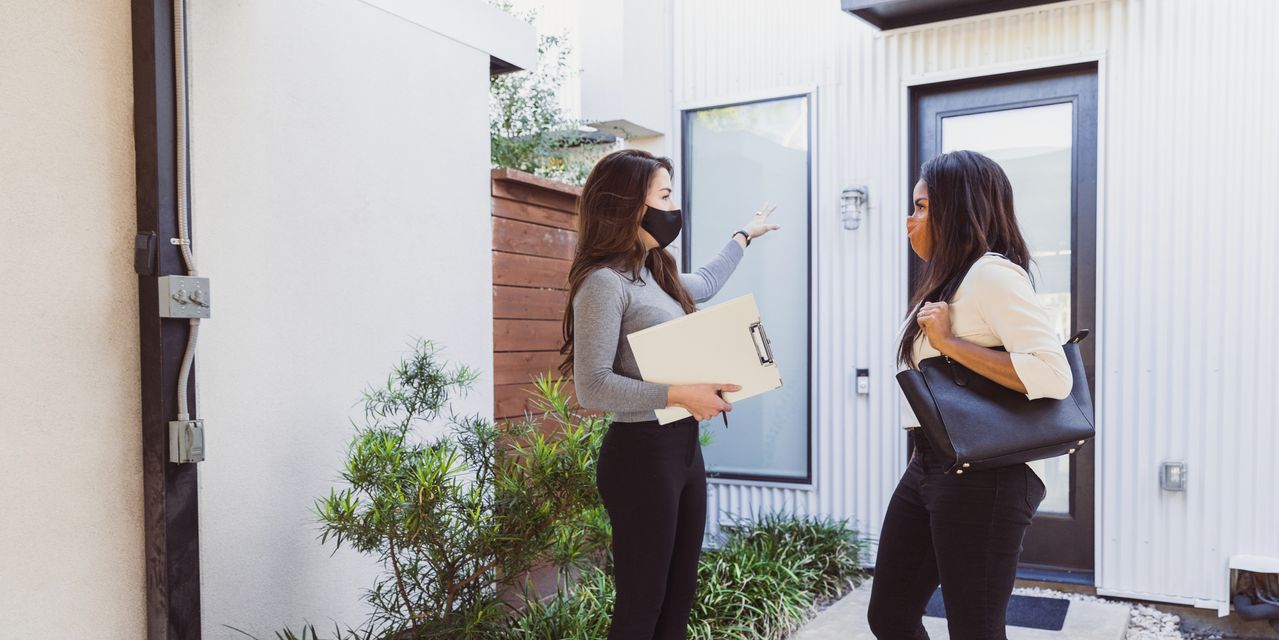 The numbers: Mortgage applications fell 4.5% this week, as higher mortgage rates dragged down the housing sector.

Applications fell for the fourth month in a row, to the lowest level since 1997.

From builder sentiment to home sales, rates — which are a hair’s breadth away from 7% — have hit home buyers and homeowners looking to refinance.

But applications for adjustable-rate mortgages rose to the highest level since March 2008.

Adjustable-rate mortgages are typically fixed for five, seven, or 10 years — after which time the mortgage holder hopes they adjust to a lower rate. That is, they’re betting on rates eventually falling.

Key details: The refinance index plunged by 6.8%, and was down 86% compared to a year ago.

The purchase index — which measures mortgage applications for the purchase of a home — fell by 3.7% from the previous week.

The adjustable-rate mortgage share of activity rose to 12.8% applications, which is a significant increase.

The rate for adjustable-rate mortgages rose to 5.65%.

The big picture: With the 30-year almost a percent higher than an adjustable-rate mortgage, buyers are opting for the latter.

Though the share of adjustable-rate mortgages has risen to levels last seen in 2008 — which may trigger memories of the Great Recession for some — it’s still nowhere near its peak.

In 2004 and early 2005, adjustable-rate mortgages comprised a third of overall mortgage applications, according to MBA data.

Overall, mortgage applications, which give us an early read on the state of the housing market, tell us that the sector continues to take a beating as rates rise to the highest level in 20 years.

“The speed and level to which rates have climbed this year have greatly reduced refinance activity and exacerbated existing affordability challenges in the purchase market,” Joel Kan, vice president and deputy chief economist at the MBA, said in a statement.

He added that housing activity from housing starts to home sales has been “on downward trends coinciding with the rise in rates.”

Market reaction: The yield on the 10-year Treasury note TMUBMUSD10Y, 4.147% rose above 4% in early morning trading.

Have any thoughts on the housing market? Write to MarketWatch reporter Aarthi Swaminathan at [email protected]