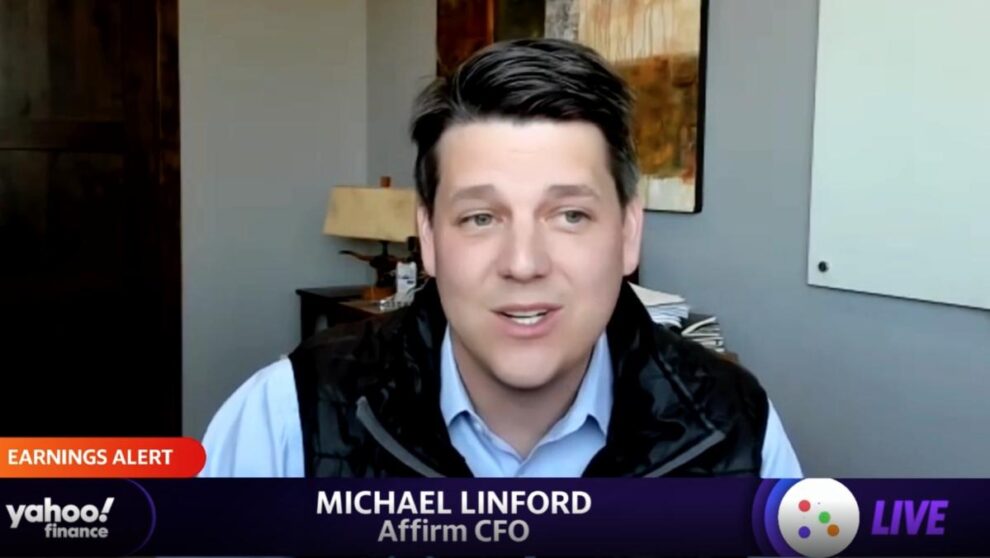 When Larry Culp, the first GE chief executive not to rise from within its ranks, convened a board meeting earlier this month to greenlight the split of the industrial conglomerate into three companies, he secured its backing. It was a far cry from board meetings held in the 1980s and 1990s by one of Culp’s predecessors, Jack Welch. The iconic entrepreneur got the GE board to back his moves in the opposite direction, getting GE into businesses as diverse as mortgages, credit cards and television entertainment and prompting the Federal Reserve to characterize the company as too big to fail.

China Digs In on Coal While Greenpeace Slams U.S.: COP26 Update
Affirm’s Stock Is Soaring. What Analysts Are Saying.
Comment

Mark Hulbert: Why a ‘Santa Claus rally’ for stocks is no more real than Kris Kringle himself