The vaccine against malaria has been shown to be 77% effective in providing protection against the mosquito-borne disease that kills 400,000 small children in sub-Saharan Africa every year. Read More... 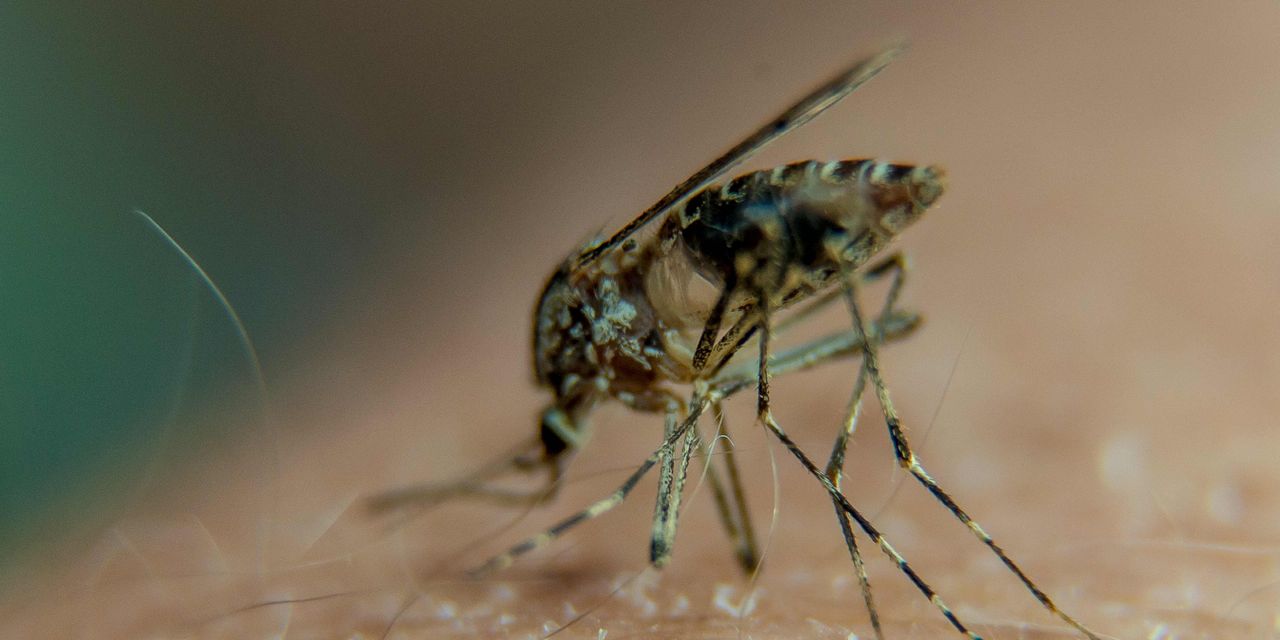 A vaccine against malaria has been shown to be 77% effective in providing protection against the mosquito-borne disease that kills an estimated 400,000 people globally each year.

The findings, published by scientists at the University of Oxford and their partners in a preprint study with the Lancet, come from a Phase 2 trial, which involved 450 children aged five to 17 months in Burkina Faso.

The vaccine — called R21 — is the first to surpass the 75% efficacy goal set by the World Health Organization (WHO), raising fresh hopes that the disease can one day be eradicated.

The WHO estimates that malaria causes more than 400,000 deaths a year, mostly in sub-Saharan Africa. Some 229 million cases of clinical malaria were reported in 2019.

But it says progress in finding a vaccine to combat the disease has stalled. More than 100 malaria vaccine candidates have entered clinical trials over recent decades, but none has shown the 75% efficacy targeted by the WHO.

The only other vaccine that has been shown to reduce malaria in children is RTS,S, or Mosquirix, which was developed by U.K. drug company GlaxoSmithKline GSK, -1.49%. The vaccine reduced the number of infections by 39% in children who receive four separate doses.

The children recruited in the university’s Phase 2 trial were split into three groups. Two were given the R21 vaccine, with one group receiving a higher dose of adjuvant — a substance that enhances the immune system response — than the other. The third was given a rabies vaccine as a control group. Doses were administered from early May 2019 to early August 2019, before the peak malaria season.

The researchers, who were working together with the Serum Institute of India and U.S. vaccine maker Novavax NVAX, -2.60%, which supplied the adjuvant, have now started recruitment for a Phase 3 trial to assess large-scale safety and efficacy in 4,800 children, aged five-36 months, across four African countries.

Prof. Adrian Hill, director of the Jenner Institute, which helped develop drug company AstraZeneca’s AZN, -0.75% COVID-19 vaccine, and co-author of the paper outlining the trial data, said in a statement that the results “support our high expectations” for the potential of this vaccine.

“With the commitment by our commercial partner, the Serum Institute of India, to manufacture at least 200 million doses annually in the coming years, the vaccine has the potential to have major public health impact if licensure is achieved,” he said.

Gareth Jenkins, director of advocacy at Malaria No More U.K., said the vaccine would be a “hugely significant extra weapon in the armory needed to defeat malaria,” adding that countries freed from the burden of the diseases will be much better equipped to fight off new threats when they inevitably emerge in the future.

Stock market is at the start of a selloff, says veteran trader Larry Williams