Air taxi start-up Vertical Aerospace Group said late Thursday it intends to go public with nearly $400 million in new funding from a number of big-name partners who have also agreed to order up to 1,000 aircraft. Vertical has a deal to merge with special purpose acquisition company (SPAC) Broadstone Acquisition (NYSE: BSN). The deal values the combination at about $2.2 billion and includes investments from American Airlines Group (NASDAQ: AAL), air-leasing company Avolon, and Virgin Atlantic airline, as well as an investment arm of Microsoft. Read More... 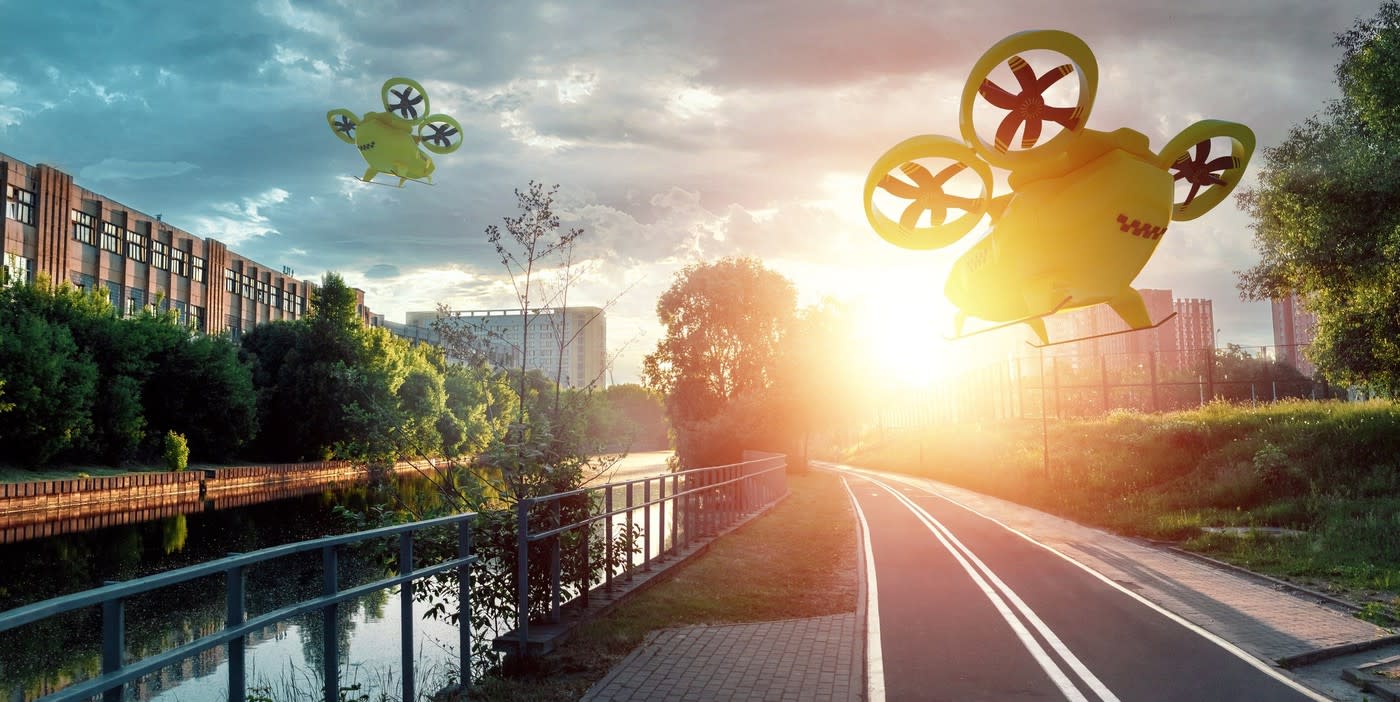 Vertical Aerospace said it has pre-orders for up to 1,000 eVTOL aircraft with launch customers Avolon and American Airlines, along with a pre-order option from Virgin Atlantic, all valued at up to $4 billion. “If you think about transportation strategically this is the next big frontier,” Domhnal Slattery, chief executive of Avolon, the world’s third-largest aircraft leasing company, told Reuters in an interview. Investment in the zero-emission electric aircraft comes at a time when aviation companies are under mounting pressure from investors to help decarbonize the sector and boost their environmental, social and governance (ESG) scores.

Deep Dive: A strategy of buying ‘the fastest-growing businesses in America’ has paid off for this investor in 2020