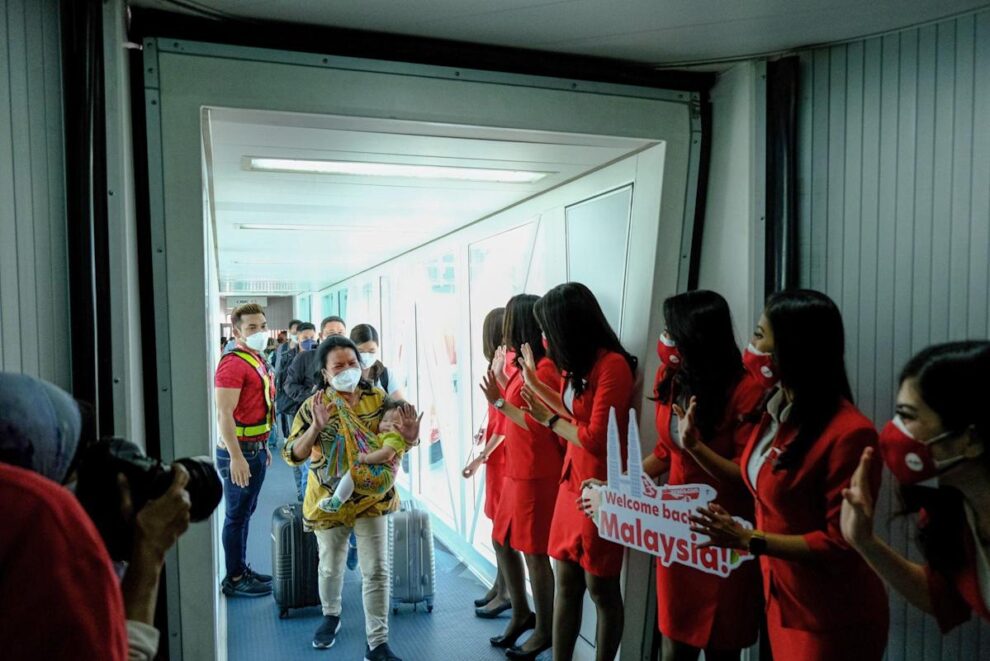 (Bloomberg) -- AirAsia, the budget airline that experimented with online commerce during the depths of the pandemic, is counting on a rebound in travel this summer to fuel a so-called “super app” to offer a suite of on-demand services from car-hailing to flight bookings.Most Read from BloombergCanada to Ban Foreigners From Buying Homes as Prices SoarMocked as ‘Rubble’ by Biden, Russia’s Ruble Roars BackIf Stocks Don’t Fall, the Fed Needs to Force ThemPutin Army Regroups for Ukraine Showdown Afte Read More... 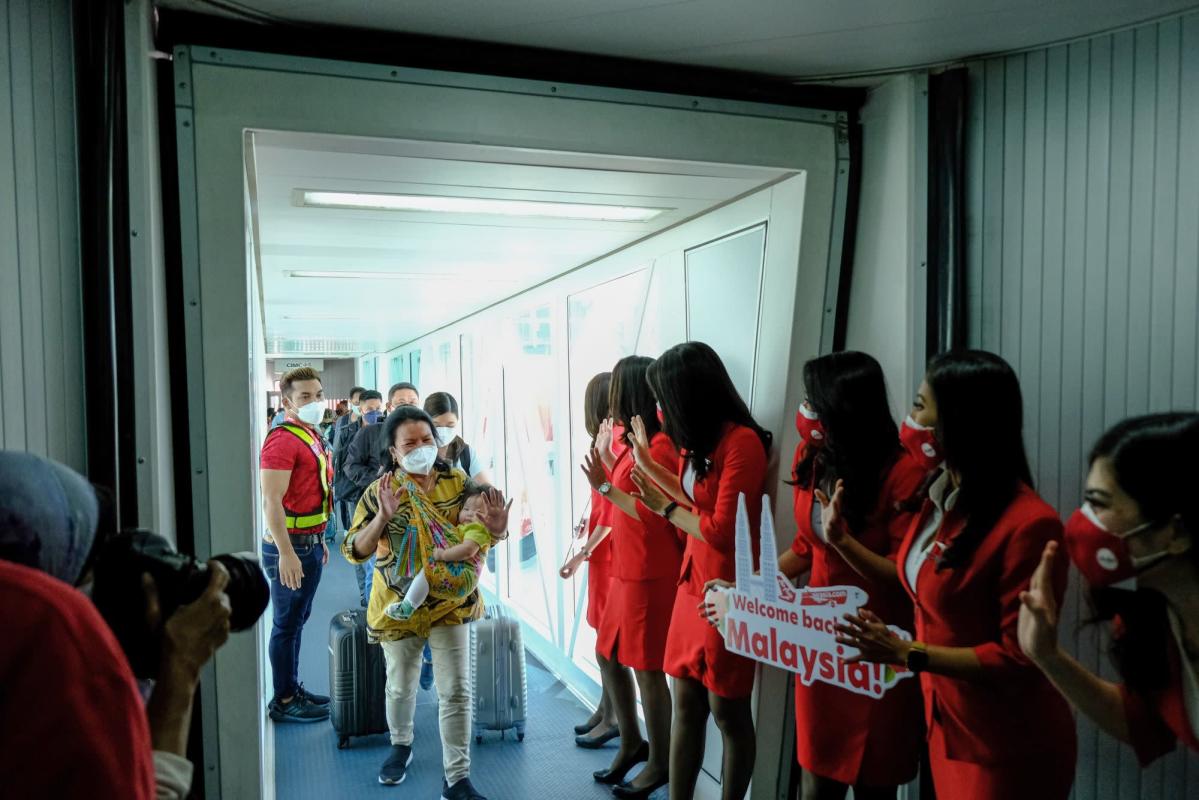 (Bloomberg) — AirAsia, the budget airline that experimented with online commerce during the depths of the pandemic, is counting on a rebound in travel this summer to fuel a so-called “super app” to offer a suite of on-demand services from car-hailing to flight bookings.

The struggling carrier launched services such as meal delivery and car rides for revenue when air travel plummeted amid the outbreak, delving into areas already dominated by internet giants Grab Holdings Ltd. and GoTo Group. Now, that fledgling super app has signed a five-year tie-up with Google Cloud that it hopes will propel its ambitions to carve out a long-term online business, Tony Fernandes, the airline’s founder and chief executive officer of newly rebranded parent company Capital A Bhd., told Bloomberg News.

Super apps, which offer everything from travel bookings to e-commerce and financial services, are gaining in popularity among Southeast Asia’s more than 650 million people. Fernandes, 57, is betting that the combination of his carrier’s flights and loyalty programs with basic services will help carve out a share of the market. He said his background as an underdog — AirAsia stole significant market share from premium Asian carriers even though it was late to the game — will help with the digital ambitions.

“Watch us,” Fernandes said in an interview. “We can be a significant player in the super-app space.”

The five-year strategic partnership with Google will help the Airasia Super App to handle increasing user loads, the companies said in a joint statement on Friday. It’ll also allow the companies to bring in technology talent, co-create software tools, and generate data analytics for the small businesses on the Airasia Super App platform, they said.

Airasia Super App, which operates in five countries including Malaysia, Indonesia and Singapore, is the key part of Capital A’s digital arm. The digital unit is in its investment phase and unprofitable — losses before interest, taxes, depreciation and amortization last year amounted to 282.8 million ringgit ($67 million).

The region’s larger consumer internet companies are under intensifying investor pressure to turn a profit after years of frenzied spending to gain market share. Fernandes said that this provides an opportune window for newer players like Airasia Super App, which aren’t under similar scrutiny.

“When we started AirAsia, it was a perfect time because everyone was saying, when will Malaysia Airlines or Thai Airways make money?,” Fernandes said. “That point has arrived” for the app business.

Still, the company doesn’t need billions to compete and plans to grow the business organically, Fernandes said. The Super App arm could reach positive Ebitda by early 2023, he said. The company’s logistics vertical, Teleport, is set to hit that milestone already this year, while its fintech business — which has applied for a digital banking license in Malaysia — will take till 2024, he said.

“Everything we’ve learned in the airline business, we can apply to the digital business in terms of efficiency, in terms of lowering costs,” he said. “If we could raise $150 million to $200 million, I think that could be all we ever need.”

A potential U.S. stock-market debut of Airasia Digital or Airasia Super App remains on the cards, Fernandes said. The company considered a listing last year but postponed the plan after the pandemic hindered the app’s attractiveness. The company may tap into private markets before an initial public offering, he said.

While Fernandes touts AirAsia’s successes in taking on larger rivals, the company has had its fair share of challenges. The business of AirAsia X Bhd., the long-haul unit of Capital A, came to a halt as the pandemic hit and international flying suddenly dried up. The majority of its more than 200 aircraft have remained idle for most of the past two years.

AirAsia expects travel to “return to normal” by July as more people will be able to take trips with most restrictions lifted, Fernandes said, predicting that his company will be able to bring some 200 planes back into operation by year-end.

(Updates with comment about potential IPO in 11th paragraph)