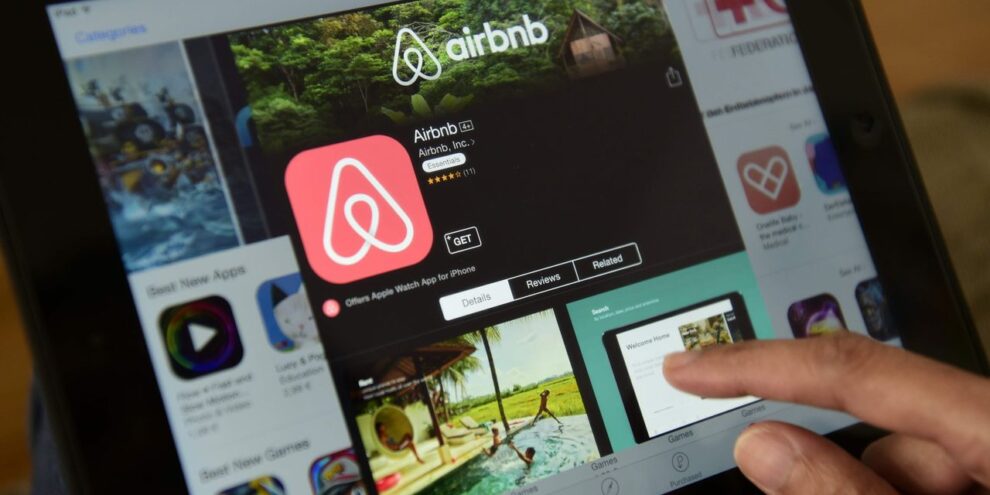 'We went from 80% [occupancy] to zero,' one host says in a common refrain among property owners who say they saw a sudden decline in the summer months Read More... 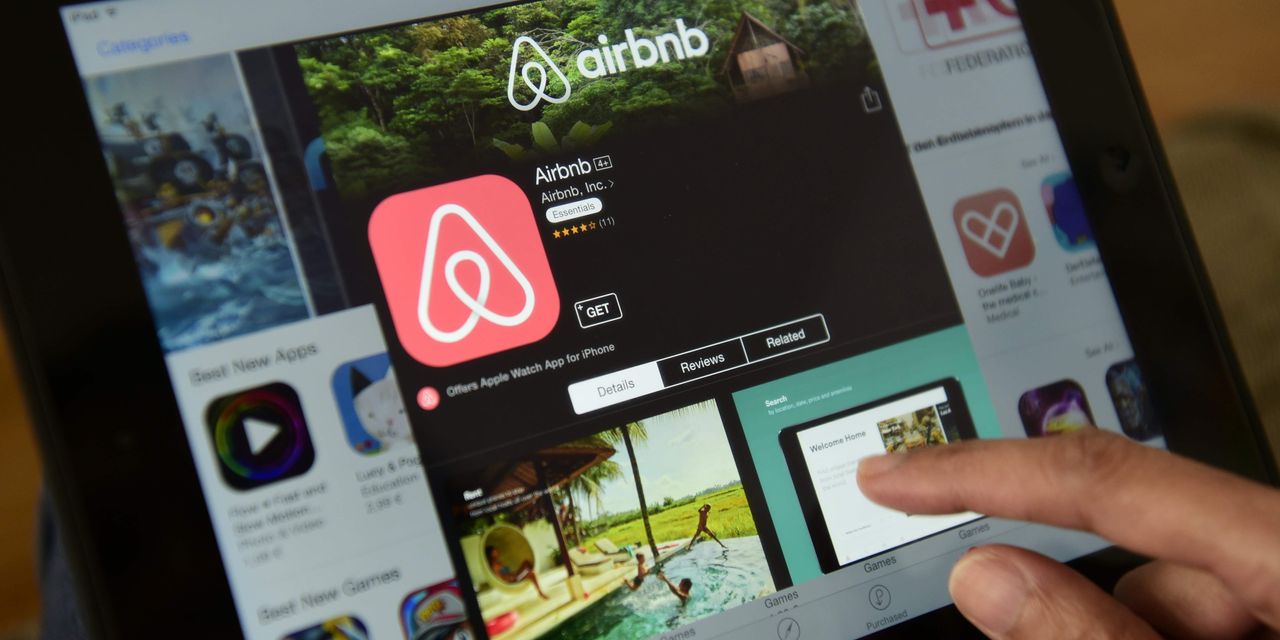 Dylan Malitsky has been listing his Denver-area home on Airbnb Inc. since moving to Miami for work nearly a year ago. Things went extremely well in the beginning, he told MarketWatch — he got back-to-back-to-back bookings for weeks at a time.

“I had zero experience in real estate,” Malitsky said. “I thought I was the most successful entrepreneur of all time. I thought it was my ticket to building equity and making money.”

But after bringing in about $60,000 since he started renting his property on Airbnb ABNB, +2.52%, he said his bookings “fell off a cliff” in August. His property hasn’t been booked for any dates in November and beyond — not even for the start of the ski season in December and January, a major tourist attraction for the Denver region.

The experiences of hosts from all over the country, plus bookings and other data, show that occupancy may have fallen due to a variety of factors: There are many more hosts on the platform; prices have risen and travelers may be cutting back; and pent-up travel demand after the coronavirus pandemic lockdowns drove bookings to record highs last year are coming back down to earth.

AirDNA tracks listings and occupancy rates for Airbnb and rival Vrbo, which is owned by Expedia Group Inc. EXPE, +4.42%. AirDNA economist Bram Gallagher said in an email to MarketWatch: “After two years of extended seasonality and many destinations benefiting from longer stays and more work-from-anywhere flexibility, we’re now seeing a correction toward a new benchmark year, where seasonality sits somewhere between the old normal and the 2021 boom.”

The issue seems to be a matter more of supply than demand. Data shows supply has increased as more people like Malitsky put their properties up for rent when short-term rentals rose during the COVID-19 pandemic.

Truist Securities analyst Naved Khan wrote in a recent note to investors, based on a call with Key Data and vTrips, which also collect data about Airbnb and Vrbo, that “while occupancy has ticked down in the U.S., we attribute the decline to a corresponding increase in supply coming online.” In the third quarter, occupancy fell 10%, according to Khan’s note.

Still, demand for short-term rentals has risen, AirDNA data shows. September demand for Airbnb and Vrbo rentals was up 24% year over year, and was 26.6% higher compared with the same month in 2019. In addition, nights booked for future travel were up 19.3% year over year, according to AirDNA.

Airbnb spokeswoman Liz DeBold Fusco said “amidst new economic pressures, more people are looking to leverage the space they have to earn extra income, and quickly, with most newly activated listings getting booked faster compared to a year ago.” She also mentioned that last quarter, during which the company reported its most profitable second quarter ever, Airbnb saw a record high nights and experiences booked: 103.7 million, up 24% compared with the 2019 quarter.

Addressing questions about the updates the company has made to its platform, she said Airbnb is “regularly checking in with our community” to make sure the updates are working as designed.

Malitsky blamed market saturation and the souring economy that may be causing people to cut back on travel. But he also plans to ask Airbnb whether he’s no longer showing up in searches after the company made some changes to its platform, and is considering turning his property into a long-term rental.

Other hosts also told MarketWatch that they’re considering alternatives to renting their properties out on Airbnb. Still others appear to be giving up — especially those who bought homes with the sole purpose of renting them on Airbnb.

Jim Ewing is the Airbnb host whose Facebook post about his lack of bookings went viral when someone else posted it on Twitter, and said “The Airbnbust is upon us.” He started listing his Palm Springs, Calif.-based property on Airbnb last October, and told MarketWatch he is looking to get out and is interviewing long-term tenants for his property.

Ewing said his property — which he and his wife bought as investment with his mother-in-law — had about 80% occupancy until April. Then in May, “we went from 80% to zero.”

So they slashed their prices in half and managed to get more bookings. But they have had no bookings since July. And just one booking for around New Year’s Eve, which he said they’ll probably cancel if they find a long-term tenant.

“My hope is that I’m not making the wrong move,” he said. “That I’m leaving the market in time — before everyone else says [they] need to find long-term tenants.”

In Houston, Amber Melenyzer told MarketWatch this past summer was the slowest for her guesthouse in five years. But she said bookings have begun picking back up for her now, perhaps because her area is becoming less saturated.

Melenyzer said that in her area Facebook group, “a lot of people are trying to dump furniture from their Airbnbs… I think a lot of people may have jumped into it thinking they were going to make money.”

Because her guesthouse is attached to the house she lives in, she plans to stick with it. “This is a side hustle for me,” she said. “I pay the same on my house no matter what.”

AirDNA data backs up what Melenyzer has seen in her area: Houston saw 43.2% more new listings year over year in September, and occupancy fell 8%.

Malitsky, the Airbnb host in the Denver area, now has another mortgage in Miami. So he’s exploring whether to turn his Colorado home into a long-term, fully furnished rental. But before that, he has dropped the requests he used to make of his Airbnb guests.

Some Airbnb hosts give their guests “a laundry list of tasks and are still charging a cleaning fee,” he said. “I’ve now started to say don’t worry about anything at all. I’m hoping to bring in more folks.”

Shares of Airbnb have declined nearly 30% year to date, while the S&P 500 index SPX, +2.37% has fallen about 23% so far this year. The company is expected to report third-quarter earnings, which include the summer months, on Nov. 1.