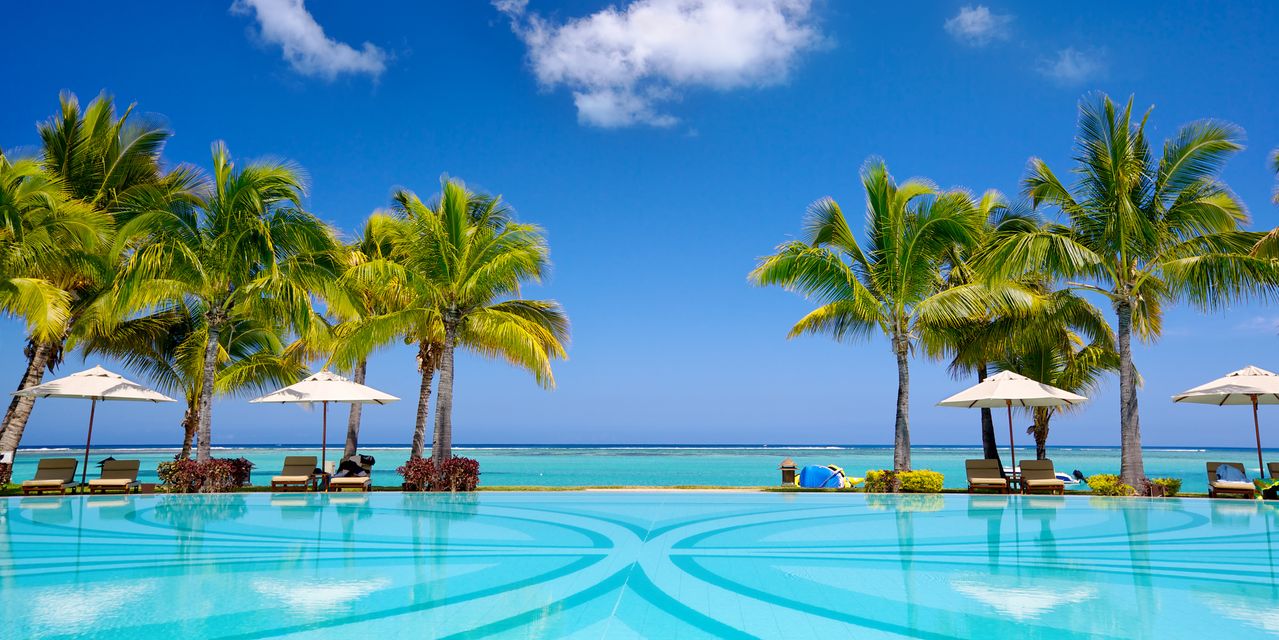 Ovi Kabir, a digital marketing consultant in Knoxville, Tenn., was unpleasantly surprised when looking for an Airbnb for a recent trip to Nashville. While he was able to find options below his $85 a night budget, cleaning fees of $200 to $300 drove up the price of a weekend getaway considerably.

“I understand there may be reasons for it, but we’ve found hotels have been a lot more accommodating and price-friendly,” Kabir said.

Kabir booked his first Airbnb a few years ago in Orlando, Fla. He remembers paying about $50 a night for private dog-friendly accommodations, a bargain in the eyes of a broke college couple with Harry Potter dreams. “Our Universal [Studios] tickets cost more than our whole stay,” he said.

Also see: Is that Airbnb too expensive? CEO plans ‘systematic update on pricing’ as travel recovers

Kabir has since become used to paying between $100 and $110 a night for an upgraded hotel room with breakfast, cleaning, gyms, pools and more. “Before, you gave up amenities but were saving money,” Kabir said. “Now you’re paying the same price, but getting more for your money at hotels.”

Overall, cleaning fees for short-term rentals have risen an average of 5.8% in the U.S. since 2019, according to AirDNA, an analytics firm that tracks data from Airbnb and Vrbo, a vacation home rental website owned by Expedia.

That increase has been driven partly by a preference for larger spaces in vacation markets, places where AirDNA shows cleaning fees already are typically higher. A heightened focus on cleanliness has also played a role.

“It is expected that cleaning fees would increase throughout a pandemic as guests’ expectations related to cleanliness have also increased, which means more time and labor needed to meet those higher standards,” AirDNA said.

The average cleaning fee for a one bedroom entire-home short-term rental is currently between $48 and $112 a night, depending on the location. In a large urban city like New York, the average is just under $76, according to AirDNA’s data.

Larger homes typically command larger cleaning fees, especially when they’re by the beach. The average cleaning fee for a five bedroom or larger entire-home rental in a coastal area is just over $381, AirDNA reports.

Cleaning is a one-time fee, but it does factor into guest service fees. The higher the cleaning fee, the higher the service fee a guest can expect to pay on top of their nightly room rate and other fees that may be applicable. Most guests end up paying a service fee around 14.2%, Airbnb said.

Vrbo began charging guests a variable service fee in 2016. The percentage of that fee depends on the cost of the rental and is levied on top of cleaning, hot tub or other fees charged and set by property owners. “We saw that not having a service fee was not creating a brand difference that meaningfully resulted in bookings,” Vrbo wrote in a guide aimed at helping hosts in Australia understand the charge.

Vacasa, an Oregon company that manages more than 25,000 vacation rentals, charges guests separate booking and cleaning fees. In some states, guests face an additional damage waiver fee as well. There are also extra fees for properties with hot tubs and guests traveling with pets.

The company didn’t respond to interview requests for this article but defended its hot tub fee online, describing hot tubs as “a special treat” on Twitter in 2019. “The tubs get well-used, and we have to clean, drain, and maintain them to keep them in good shape,” Vacasa tweeted in response to someone who posted a screenshot showing a $98 hot tub fee for a $118-a-night property with an additional $102.50 cleaning fee.

Teddy Montoya said he’s still scarred from the fees related to a 2017 work trip to Keystone, a popular ski destination in the Rocky Mountains. Montoya and his colleagues decided to save the boss some money by booking a six-bedroom house on Airbnb instead of individual hotel rooms for a conference. The plan backfired. Between service fees, cleaning fees and taxes, the house ended up costing more.

“It was kind of our fault,” Montoya said. “We didn’t look too far into the fine print.” He now leans toward hotels. “They tend to be cheaper than Airbnb and Vrbo.”

That has become especially true in some high-priced cities. In San Francisco, for example, average nightly hotel rates in 2020 fell to about half the price of comparable Airbnbs, according to an analysis from the bus and train travel comparison site Wanderu.

That analysis, released in October 2020, showed Airbnb rentals in Chicago to be 21% more expensive than hotel rooms in the Windy City. In Miami, travelers can expect to pay 64% more for an Airbnb than they would a hotel, according to Wanderu.

While Vacasa sets its own cleaning fee, Airbnb and Vrbo don’t cap the cleaning fees hosts can set. “Hosts need to set their own cleaning fees because everyone is in a different position when it comes to cleaning,” Airbnb said in response to people complaining on the internet about its fee structure.

Vrbo said last month that it’s now seeing more travelers settle in for seven-night stays instead of opting for quick three-night getaways, an approach that would leave guests paying a little less for cleaning each night.

Across vacation rental platforms, hosts are free to set their own nightly rates.

While Airbnb suggested a nightly rate of at least $120 for her one bedroom apartment in Brooklyn, Trista Kempa set her price at $200 a night. “It definitely is a high fee, but it has to be worth it for me to feel compelled to leave,” she said.

Living in New York early in her career, Kempa began renting out her personal living space on Airbnb to subsidize her rent. As her career and salary have grown, Airbnb has become an option, and not a necessity. She’s adjusted her pricing accordingly.

Kempa adds a $190 cleaning fee on top of her nightly rate — a figure based on supply costs, laundry prices and the $150 she paid when she last had her apartment professionally cleaned. “As a host, I have no intention of pulling a fast one on the guest,” she said. “It’s going to cost me $190 to turn over this apartment.”

Her approach also encourages longer stays, which are more convenient for her. “It’s not worth it for me for under a couple of days,” she said. Not only is there a lot of prep and cleanup involved, but there’s an intangible negative as well.

“You’re letting someone sleep in your bed,” Kempa said. “That kind of sucks.”

Need to Know: Bitcoin and bonds won’t cut it. Buy these 6 types of assets for protection in a bear market, says strategist.
The Tell: Investors may be willing to sacrifice returns for ESG — but here’s where they haven’t had to, says Deutsche Bank
Comment