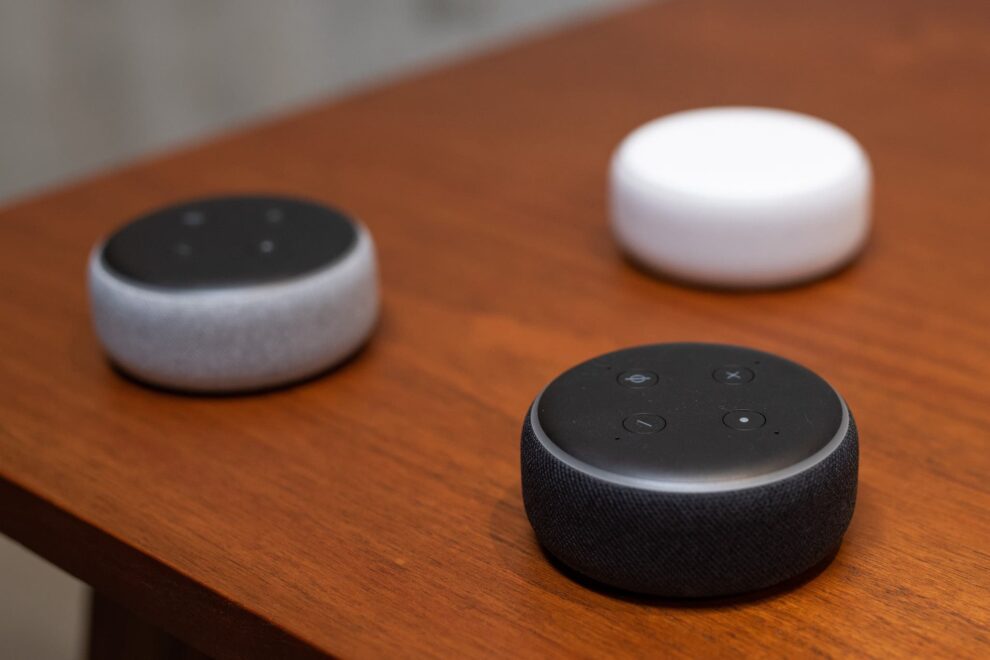 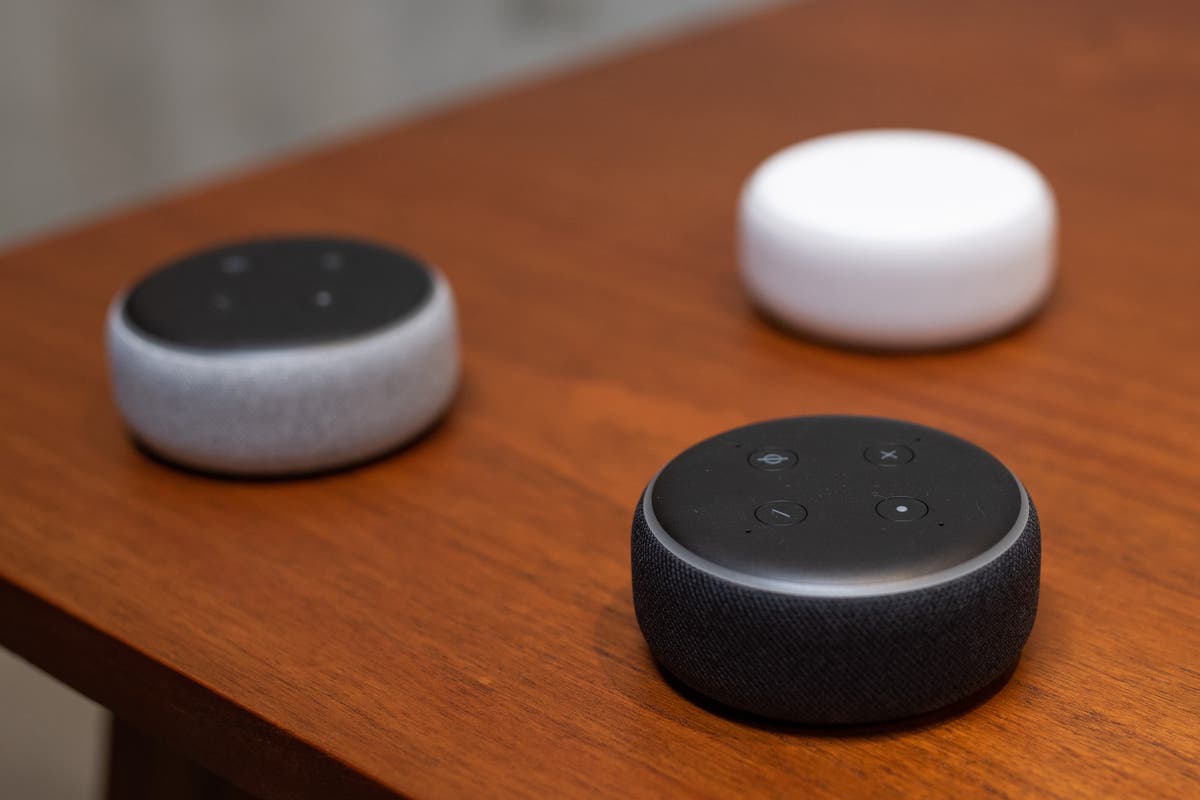 Alexa will be able to start speaking with the voices of the dead, Amazon has said.

The voice assistant will be able to channel dead people and speak as they would, the company said. The feature will arrive in an upcoming update.

Amazon noted that having Alexa speak that way would not “eliminate [the] pain of loss”. But it hopes that the new Alexa voices will “make their memories last”, pointing to the pandemic and the fact that “so many of us have lost someone we love”.

The feature requires only a minute of recorded audio to be fed into the system. Artificial intelligence can then use that recording to construct a whole voice, said Rohit Prasad, Amazon’s head scientist for Alexa AI, in an announcement.

Amazon did not say when the feature would arrive with customers, or state definitively that it would be rolled out to the public at all. But in its announcement, it appeared to show the feature working, channeling the voice of a seemingly dead grandmother so that it could read to a child.

In its announcement, it showed a child asking Alexa to have “grandma finish reading me the Wizard of Oz”. Immediately, Alexa recognised the command and changed its voice, taking on a soothing and less robotic voice and reading the book.

The development of artificial that can convincingly recreate people’s voices has allowed it to become commonly used in the production of films and other content. In the new film Top Gun: Maverick, for instance, Val Kilmer’s lines were read by an artificial intelligence system that could recreate his voice before it was affected by his cancer.

But such technologies have also received considerable criticism from the public, who have frequently called them creepy or deceptive. In response to such concerns, for instance, Microsoft has restricted access to similar voice-recreating tools amid fears that they could be used to create deepfakes or other misleading audio.

Amazon’s new tool was met with similar fears, and “black mirror” trended on Twitter in the wake of the announcement, as people compared it to the dystopian sci-fi series.