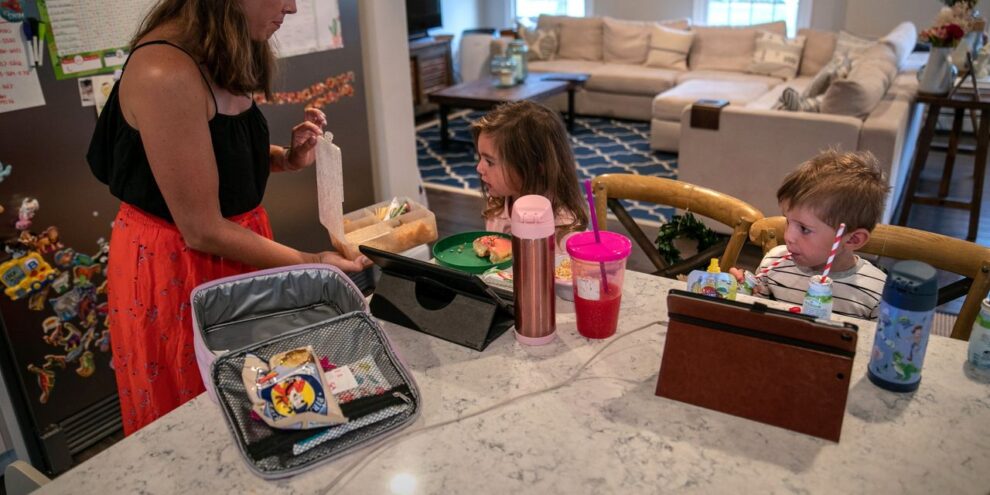 The easiest and once-most economical packed lunches are getting more expensive, at a time when parents face 40-year high inflation. Read More... 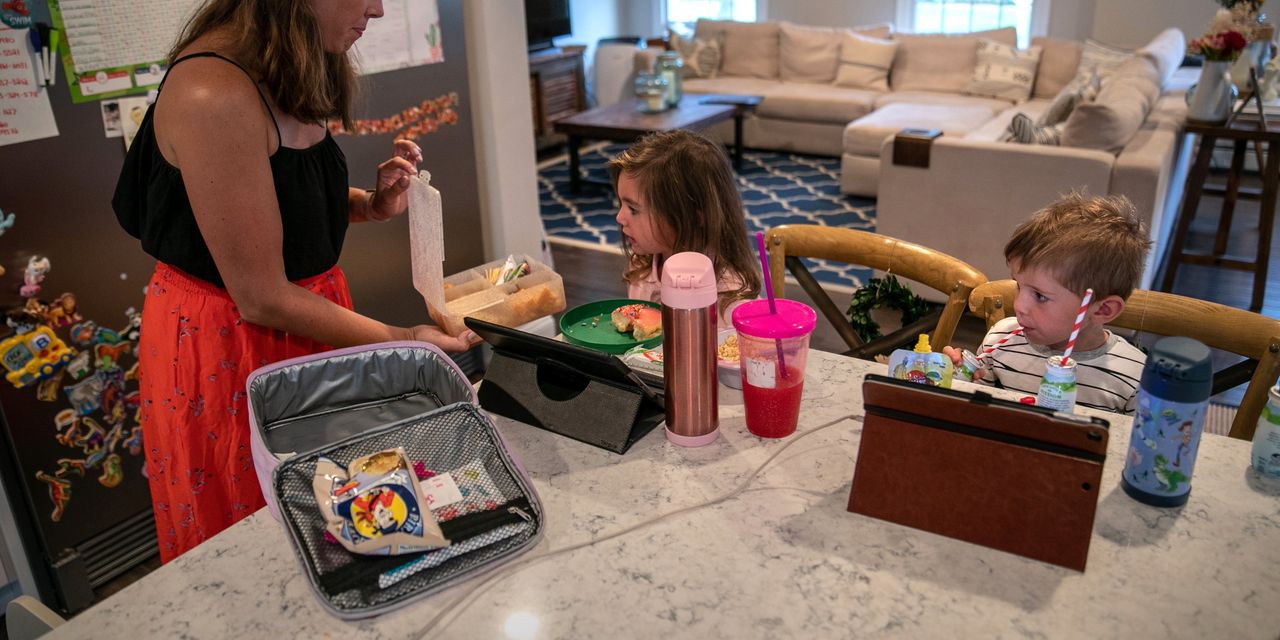 Back-to-school season is taking a toll on parents’ nerves — and their pocketbooks. And they now face another financial challenge: Lunch meats are getting more expensive.

The price of lunch meat rose 18% in July compared to a year earlier, according to the Department of Labor. That’s higher than the 13% annual price increase for groceries, which marked the largest increase since 1979.

The price of ham rose 9.2% in July year over year, while bacon, breakfast sausage and similar products were 11.7% more expensive.

At the beginning of the school year, parents start buying more deli meat, said Brian Earnest, the lead animal protein economist with CoBank, a private-credit provider for the rural economy.

A typical lunch sandwich with two ounces of ham and one ounce of cheese cost approximately $1.65 in July, up 39% compared to the same period last year, Earnest wrote in a research note.

What’s behind the price spike?

Deli meats are a labor-intensive industry, requiring many workers to process the raw meat, while labor shortages in the domestic hog industry have hugely impacted supply, Earnest said.

An avian flu outbreak earlier this year that affected all kinds of poultry produce — including eggs and turkey breast — also adversely affected the market for lunch meat.

“All of this puts parents in a pickle,” Earnest wrote in the report, as many parents regard ham and turkey sandwiches as the most economical and convenient packed-lunch options.

While alternatives like peanut butter and jelly may be cheaper, peanuts are banned in many schools due to allergy concerns, he added.

“Many lower-income families have reported altering their diets to adjust to rising costs. Others have dipped into savings to pay the bills.”

Prices overall are on the rise. The consumer price index rose 8.5% on the year in July, down from 9.1% in June, the government reported earlier this month.

Inflation is making this back-to-school season more difficult, with parents already stressed out about the rising costs of school supplies and clothing.

Rising child-care costs are also putting additional pressure on working parents’ budgets as many companies call their workers back to the office.

Many lower-income families have reported altering their diets to accommodate the rising costs, while others have dipped into savings to pay the bills.

“As the year has progressed, we have seen more pronounced consumer shifts and trade-down activity,” he said on Aug. 16. “As an example, instead of deli meats at higher price points, customers are increasing purchases of hotdogs as well as canned tuna or chicken.”

Walmart did not respond to a request for comment.

Two days later, Robert Eddy, CEO and President of BJ’s Wholesale Club BJ, -1.35%, told investors that prices of their their own deli meats were holding firm, although customers were also purchasing alternatives.

“As the year has progressed, we have seen more pronounced consumer shifts and trade-down activity,” he said. “As an example, instead of deli meats at higher price points, customers are increasing purchases of hotdogs as well as canned tuna or chicken.”

BJ’s did not immediately respond to request for comment.

The rise in lunch meat prices also comes at a time when many parents are dealing with the ending of the universal school lunch programs.

In March 2020, Congress authorized a series of school-meal waivers, allowing public schools to provide free breakfasts and lunches, even during the summer break.

ParentsTogether, a national parental and family advocacy group, issued a warning in June to its 3 million parent members about the ending of the program.

While part of the program was extended by a bill President Biden signed into law this summer, the universal free school meals were not extended and ended before the upcoming school year. This means the system will go back to how it operated before the pandemic.

“Schools had some flexibilities during COVID so they could serve all kids free meals. Some of those options expired, so many schools can’t serve all meals free anymore,” according to the Department of Agriculture’s website. “Instead, families will do what they did before COVID. Schools will take applications and use family income to qualify kids for free, [reduced]-price, or paid meals.”

In 2019, nearly 68% of students received free lunches through the National School Lunch Program, and 5.7% had reduced-price lunches, the Wall Street Journal reported.

As schools reopen after the summer, “making sure kids aren’t hungry at school is a huge concern for a lot of families,” Johnson told MarketWatch.

From now on, only eligible families — with an annual household income at or below 130% of the poverty level — can qualify to get their kids’ free school meals.

Johnson said many families do not know they must first fill out paperwork, while families whose annual income is only slightly above the threshold also struggle to feed their children.

“With food prices being what they are, they are concerned about covering the cost of those meals now for the first time in several years,” she added.

The cost of school lunches adds up

It can cost up to $140 per month to feed just one child with breakfast and lunch daily, Rachel Cox, a Democratic nominee running for a seat in the Arkansas state house of representatives, wrote on Twitter, citing information provided during an open house at her son’s school.

“I saw the look of panic in many parents’ eyes who didn’t realize the free lunch program had ended,” she tweeted.

At the federal level, Republican lawmakers blocked a bill to extend the national version, citing concerns about fiscal responsibility.

As the father of a 3-year-old and 6-year-old, Earnest said figuring out what to prepare for this back-to-school season has been quite stressful.

“Just add higher prices at the deli counter to that,” he said.