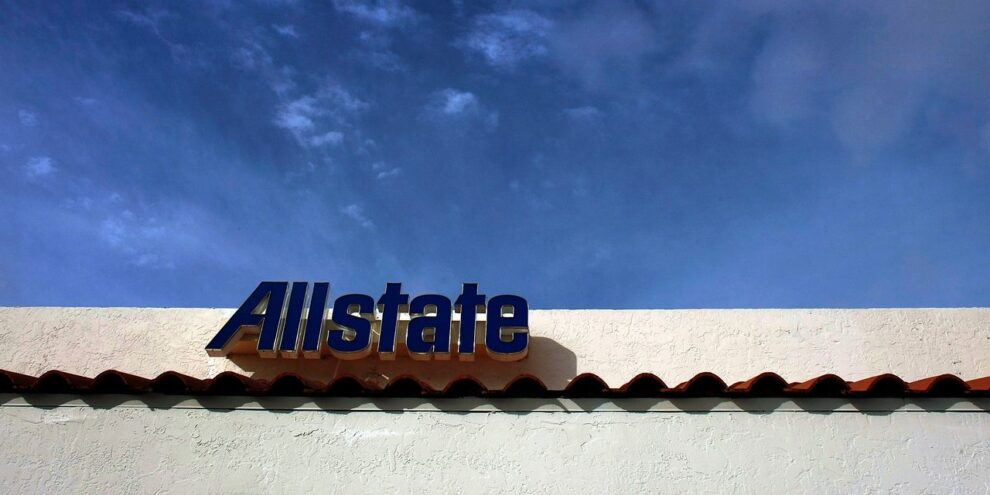 Shares of Allstate Corp. tumbled Thursday, enough to pace the S&P 500 index's losers by a wide margin, after the insurer warned of a surprise third-quarter loss, amid weakness in its personal auto business. Read More... 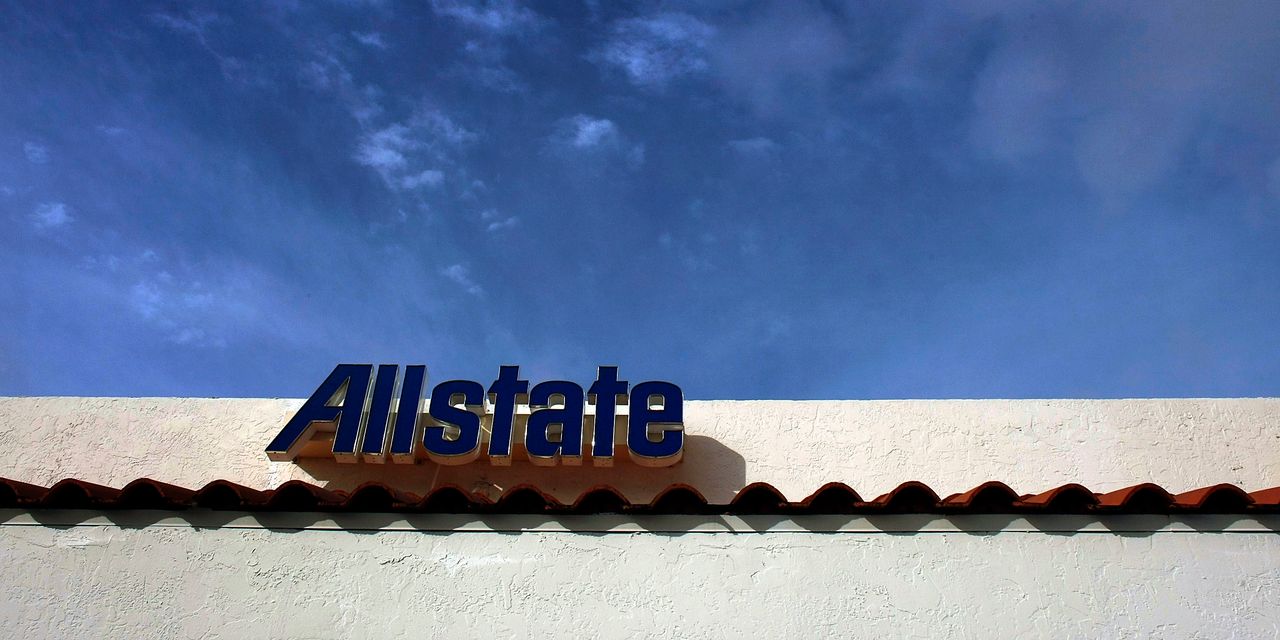 Shares of Allstate Corp. ALL, -12.90% tumbled Thursday, enough to pace the S&P 500 index’s losers by a wide margin, after the insurer warned of a surprise third-quarter loss, amid weakness in its personal auto business.

The company said late Wednesday that it expected a net loss of between $675 million and $725 million, and losses excluding nonrecurring items of between $400 million and $450 million. That compared with a the FactSet consensus of adjusted net income as of the end of September of $256.4 million.

The expected losses come even as Allstate said it continued to implement “significant auto insurance rate actions” in the second half of 2022 in response to inflationary increases to loss costs.

Also read: Allstate plans ‘significant’ price increases for car insurance in the second half in response to inflationary pressures.

Allstate said the third-quarter combined ratio, which compares underwriting expenses and net loss reserves to premiums earned, for Allstate Protection — auto insurance was 117.4%. A ratio of above 100% means the business is losing money, outflows exceeded inflows.

Excluding certain items, the underlying combined ratio for auto insurance was 104%, compared with 74.6% for Allstate Protection — homeowners insurance and 96.4% for property-liability.

JPMorgan analyst Jimmy Bhullar said the third-quarter results were, simply, “poor.” He expects auto margins will stay depressed in the near term and believes the pace of policies-in-force (PIF) growth for Allstate’s auto book to slow, as the company cuts back on marketing spend for new business and as retention declines given price hikes.

However, he reiterated his overweight rating, citing expectations that auto margins and PIF growth to start improving by year-end and “attractive valuation.”

Bhullar also noted that Allstate’s estimate for third-quarter catastrophe losses of $763 million were well below well below his forecast of $1.1 billion.

MKM Partners’ Harry Fong cut his stock price target to $145 from $165, but also reiterated his buy rating, saying he believes the company can turn its profitability around within a year.

“While the announcement was not what we wanted to see, we continue to believe the company will remain very aggressive with repricing its auto business to restore underwriting profitability with a combined ratio in the mid-90s from the estimated 117.4% level in the third quarter,” Fong wrote in a note to clients.