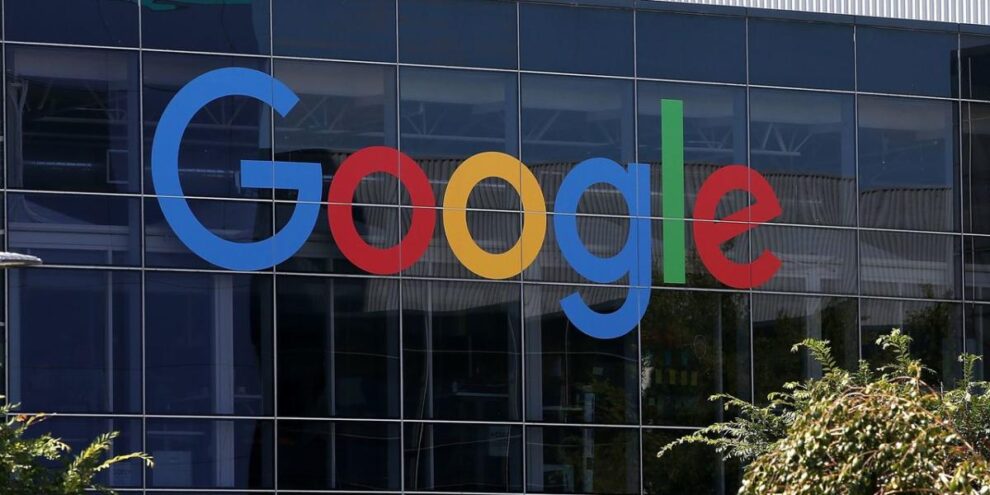 Intrinsic, Alphabet Inc.'s industrial robotics company, slashed about one-fifth of its workforce Wednesday, as Google's parent company starts what's anticipated to be a large round of layoffs. Read More... 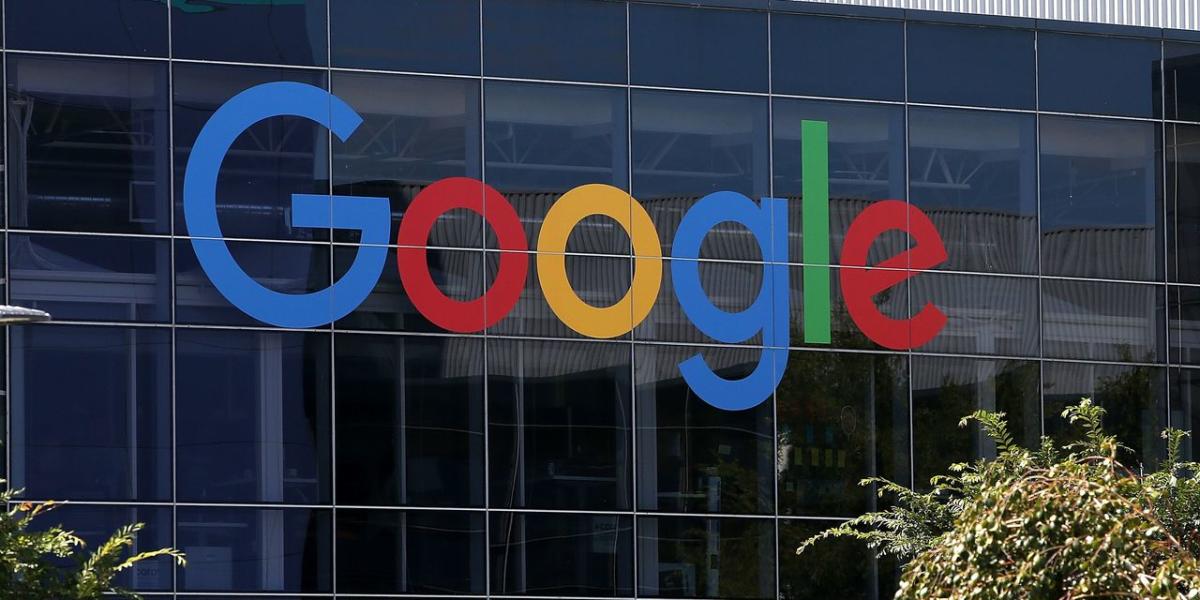 How India’s ruling party is tightening its grip on Kashmir

For the first time in her life, Asha, a street cleaner in the Indian city of Jammu, will be allowed to vote in upcoming local elections. Asha plans to reward Prime Minister Narendra Modi’s ruling Bharatiya Janata Party (BJP) for scrapping policies in place for decades that denied her and a million more people in the region of Jammu and Kashmir many of the same rights as other Indians. “It’s not just me and my children, future generations from our community in Jammu and Kashmir will vote for the BJP.”