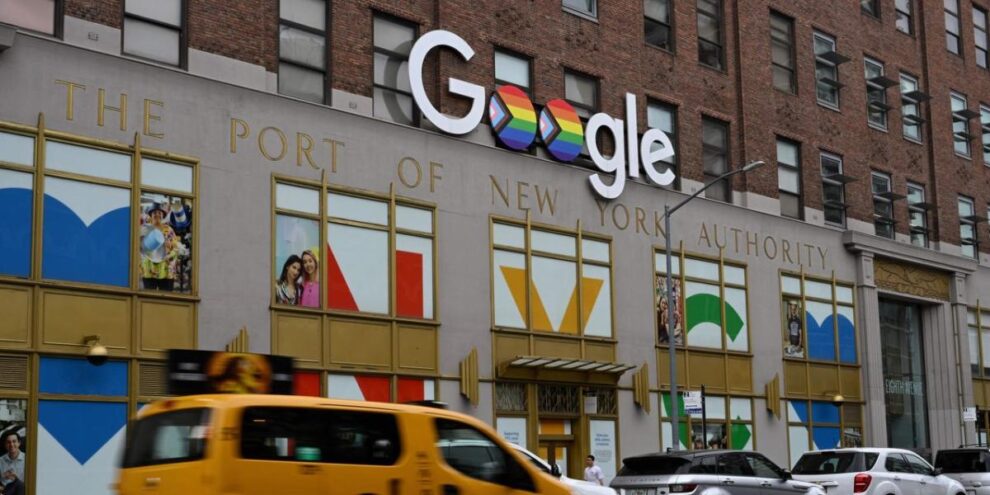 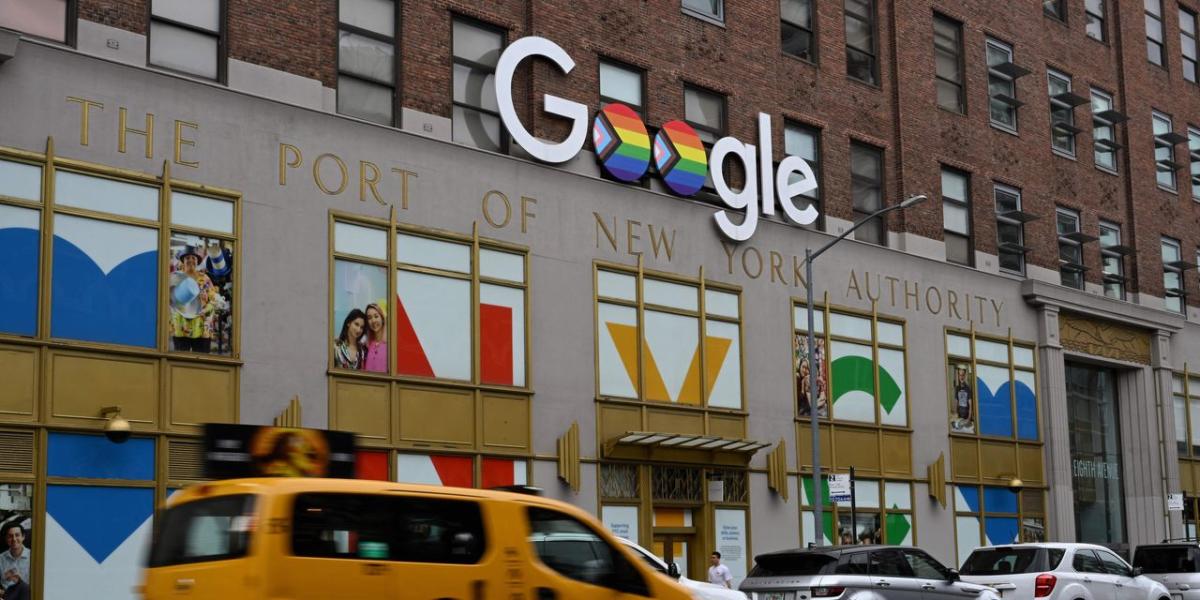 Microsoft Corp is stocking up on Chinese video game content to emulate Sony Group Corp’s success with “Genshin Impact”, sources said, solidifying China’s transition from a land only of players to a hub of blockbuster developers. The U.S. software giant and Japan’s vanguard of technology have for some years been offering big money to small developers to nurture programmes and licence titles, but the impact of “Genshin Impact” has added a sense of urgency, sources said. The action role-playing game from budding Shanghai studio miHoYo has generated billions of dollars since its release two years ago, and raised the bar in multi-player, cross-platform games – the type sources said Microsoft and Sony seek in China for their Game Pass and PlayStation Plus subscription services.