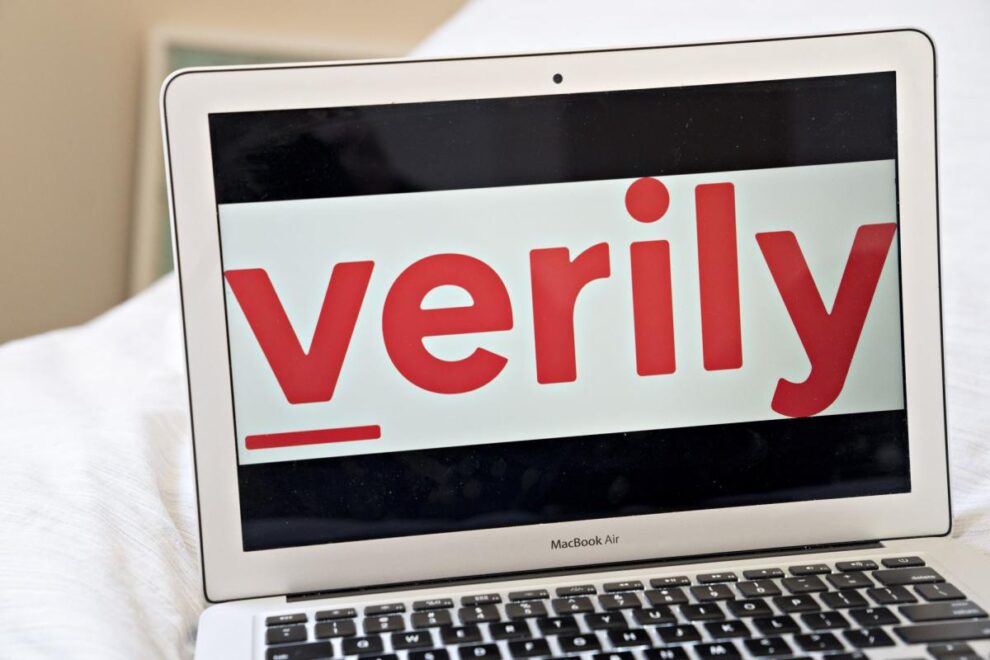 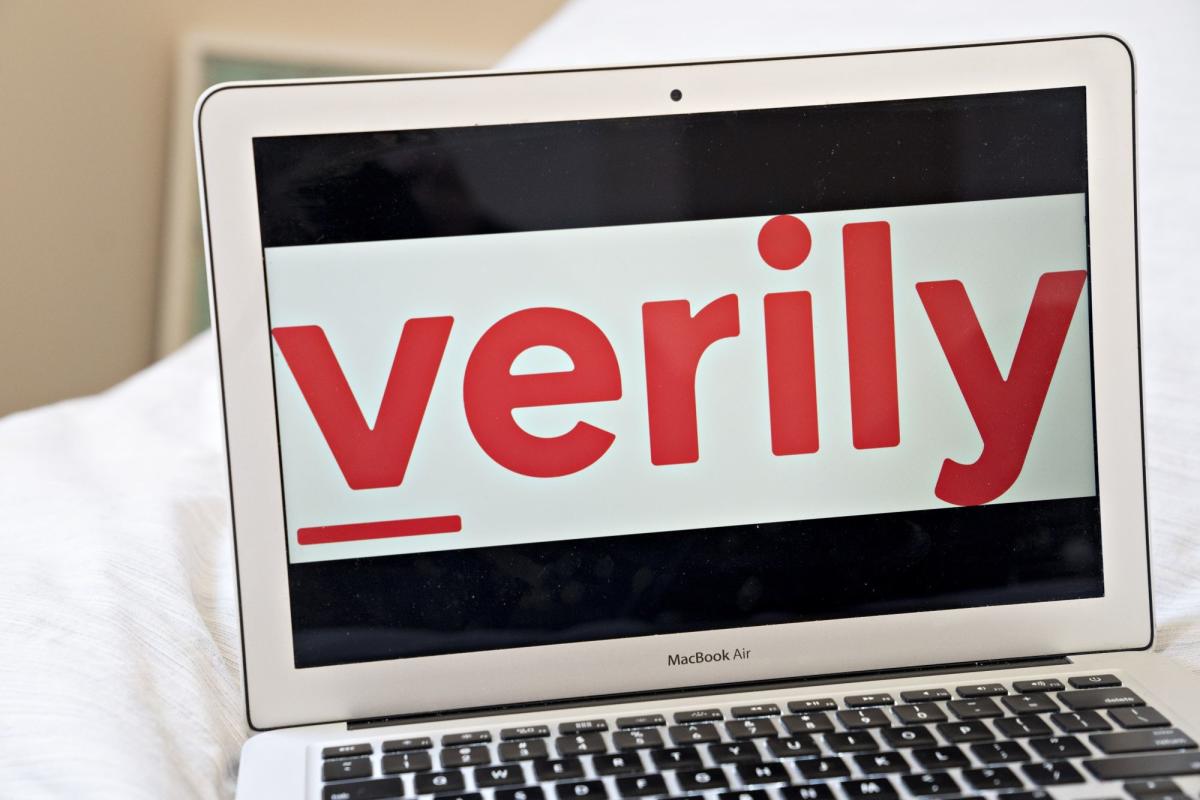 (Bloomberg) — Verily, Alphabet Inc.’s life sciences unit, is cutting 15% of jobs as it eliminates some programs and streamlines operations.

More than 200 jobs will be eliminated, Verily said after announcing the layoffs in a blog post on Wednesday. “We are making changes that refine our strategy, prioritize our product portfolio and simplify our operating model,” said Stephen Gillett, Verily’s chief executive officer, in the post. “We will advance fewer initiatives with greater resources.”

The company, owned by the same parent as Google, will also discontinue Verily Value Suite, a medical software program, and some early-stage products, such as microneedles for drug delivery, Gillett said. Some employees leading the programs will be reassigned to other teams, while others will be leaving Verily, he said.

Also on Wednesday, Alphabet’s Intrinsic, an industrial robotics venture, said it had “made the difficult decision to let go a number of our team members.”

“This decision was made in light of shifts in prioritization and our longer-term strategic direction,” an Intrinsic spokesperson said in a statement. “It will ensure Intrinsic can continue to allocate resources to our highest priority initiatives.”

News of the layoffs at Intrinsic was previously reported by tech news site The Information, which said they would affect 40 employees.

Alphabet joins a host of other tech giants that have drastically scaled back their workforces amid a faltering global economy and soaring inflation. Meta Platforms Inc., Twitter Inc. and Amazon.com Inc. have all slashed their ranks, or begun the process of retrenchment. According to the human-resources consulting firm Challenger Gray & Christmas Inc., by far the most job cuts in 2022 were in the tech sector — 97,171 for the year, up 649% compared to the prior year.

In September, Google cut jobs and funding at Area 120, its in-house incubator, which gives select employees the opportunity to work on small startups that live inside the tech giant.

–With assistance from Julia Love.

(Updates with layoffs at robot division)