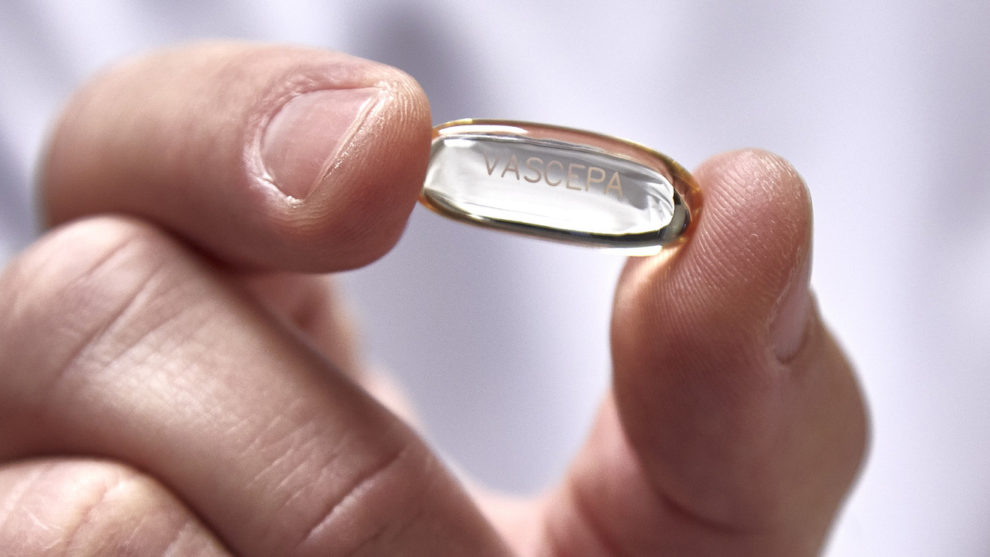 A long-awaited label expansion for Amarin Corp.’s prescription fish-oil medication puts Vascepa on track for millions of dollars in new revenue. But the new indication also comes with a much more limited scope than what the Irish drugmaker had been aiming for. Read More... 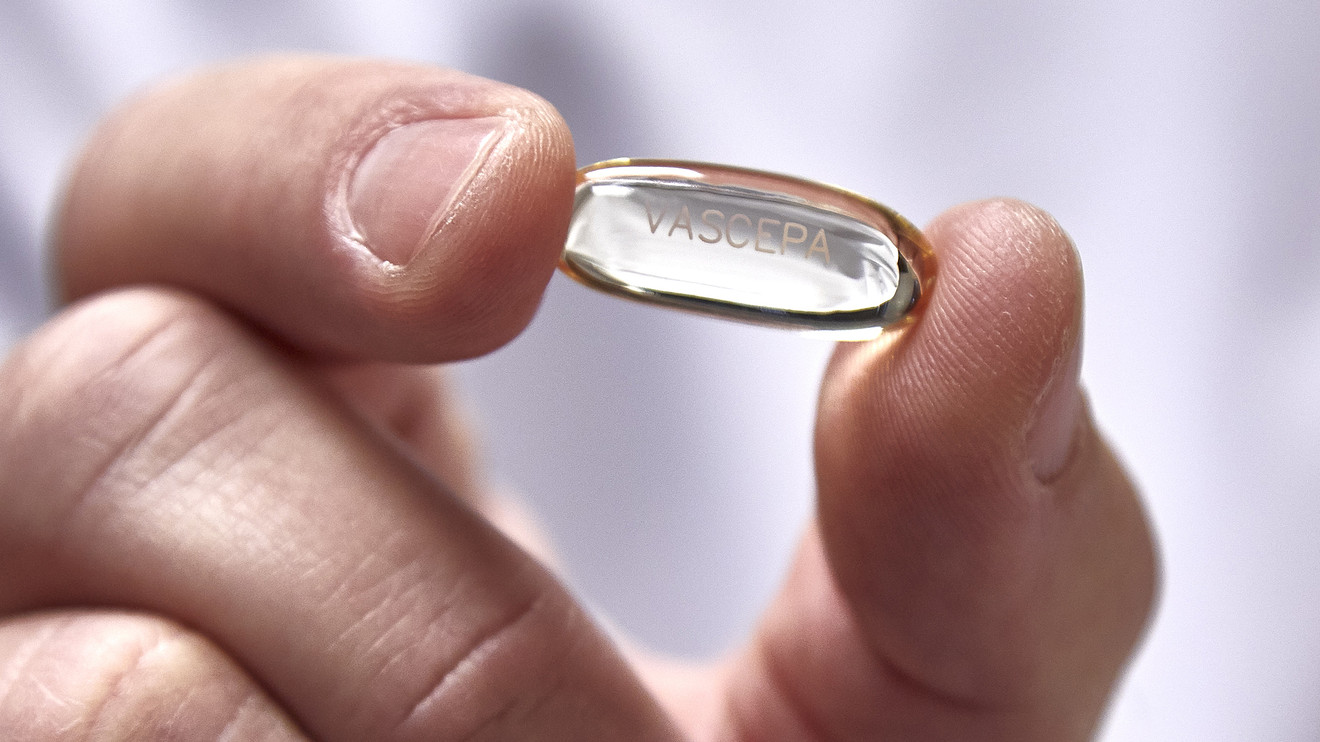 A long-awaited label expansion for Amarin Corp.’s prescription fish-oil medication puts Vascepa on track for millions of dollars in new revenue. But the new indication also comes with a much more limited scope than what the Irish drug manufacturer had been aiming for.

The Food and Drug Administration on Friday announced the approval, which sent Amarin’s shares AMRN, -1.13% soaring nearly 5%. The stock, which was halted for most of Friday, ended the day at $24.12, the highest close since April 2007.

“Vascepa has the potential to change the treatment paradigm of cardiovascular care,” Amarin CEO John Thero said Monday during a call with investors.

With the new indication, Amarin can market Vascepa, its only product, to lower the risk of cardiovascular events, like heart attacks or stroke, in patients with high triglyceride levels who are already taking statins, which are considered the standard of care in heart disease. High levels of triglycerides are linked to heart problems. In addition, patients must have been diagnosed with heart disease or diabetes, plus have at least two other risk factors for cardiovascular disease.

“There were concerns of Vascepa becoming a ‘cardio-candy,’ which we believe prompted FDA to require the diabetes [plus two other] risk factors for primary prevention language,” SVP Leerink’s Ami Fadia wrote in a Dec. 13 note, based on discussion points from the FDA advisory committee meeting in November.

This is a much smaller patient population than what some analysts had predicted. If the label had included people with mild to moderate triglyceride levels, that would have expanded the market to an estimated 40 million patients, according to a recent note from Maxim Group.

Instead, Oppenheimer’s Leland Gershell believes the number of patients who can now be prescribed Vascepa is between 5 million and 8 million people in the U.S., up from the 4 million or so patients who fit the original indication.

“We expect payers to strictly adhere to label, and the new indication’s restrictiveness to diminish enthusiasm among any prospective acquirers,” he wrote Dec. 16.

Investors have speculated about the potential for Amarin to be an acquisition target, both before and after the label expansion.

“We don’t comment on rumors or on matters of that nature,” Thero said in an interview in early December. “I’m highly confident that we can grow this product into a multiple billion-dollar opportunity on our own.”

See also: The old-fashioned approach to reducing your risk of cancer and heart disease is still one of the best, according to new research

Stifel had estimated $3 billion in annual peak sales for Vascepa, based on a market of 10 million to 15 million patients.

The FDA first approved Vascepa in 2012 as a treatment for very high triglycerides.

Few new cardiovascular drugs have come to market in the last three decades despite heart disease making up an outsize share of U.S. health care spending and being the leading cause of death in the U.S. A recent Kaiser Family Foundation analysis found that 12% of disease-based health expenditures in the U.S. went toward circulatory diseases in 2013.

“It is the most expensive area of health care spending,” Thero said, “but yet, compared with some other areas, there really haven’t been a lot of breakthroughs in treatments or, in particular, preventative cardiovascular care in the last 25 to 30 years, really since the advent of statin therapy.”

Lipitor, a statin marketed by Pfizer Inc. PFE, +0.67%  , was once the world’s top-selling drug, bringing in annual sales of $12 billion. Since then, the small number of cardiovascular drugs to come to market in the last decade have struggled to establish themselves among patients and physicians. This includes medications like Sanofi’s SNY, +0.24% and Regeneron Pharmaceuticals’ REGN, +0.82% Praluent and Amgen Inc.’s AMGN, +0.50% Repatha, both PCSK9 inhibitors, and Entresto, which is Novartis’s NVS, +0.02% heart-failure drug.

See also: Amarin shares halted ahead of FDA committee meeting for its only drug

Deciding to stick to cardiovascular-focused R&D is one reason why Thero describes Amarin as contrarian. The company, which began developing Vascepa as a heart drug in 2007 and has since spent about $700 million on clinical studies for the pill, didn’t follow its pharma peers into the recently more lucrative fields of oncology or rare diseases.

Its approach to pricing is another differentiator from most other drugmakers. The Institute for Clinical and Economic Review, which studies comparative clinical effectiveness, estimates that Amarin could charge up to $9,200 a year and the price would still be considered cost-effective. (The current annual wholesale acquisition price for Vascepa is $3,699, with a rebated price of $1,625.)

“We’ve always been a bit contrarian on the pricing of our drugs, pricing them in a way that we think is quite affordable,” Thero said.

10 Software Top Picks For 2020: Do You Own Them?
Outside the Box: The unpleasant surprise waiting for you when you retire? Taxes
Comment

Snap taps first VP of diversity and inclusion from Google

Cannabis Stocks Continue to Struggle on the Last Day of April